The Taiwan-based bicycle company Merida is one of the global players in this industry with a long history of making beautiful, high quality bikes. Founded back in 1972 by Ike Tseng, Merida established itself as an independent bike brand in 1988.

The name comes from a rough translation of the three syllables “Me-Ri-Da” which represent the company’s intention of manufacturing only good-looking, high quality bikes that can get anybody to their destination as pleasantly as possible. 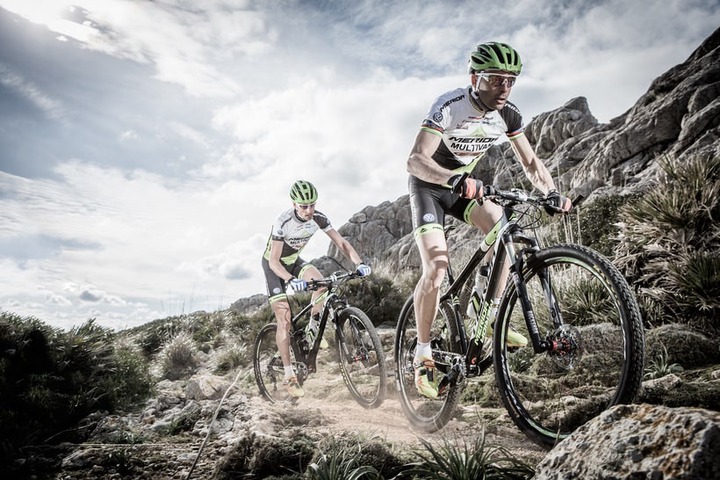 Another big name in the industry right now is Trek, a bike company with a rich heritage based in Waterloo, Wisconsin. We’re sure you’ve seen their bikes everywhere.

Trek Bicycle was born out of a dream of making great bikes in the United States of the 70’s. The name was chosen after a deep debate over a few beers, leading the mind to images of freedom and adventure. The company was born in a barn in 1976 and it produces high-performance bikes ever since, contributing to a better world. A better world on two wheels.

Today, the Trek Bicycle Corporation is comprised of several brands, such as Electra Bicycle Company, LeMond Racing Cycles, Diamant Bikes and a few others, and by 2013 it had a revenue of $900 million. 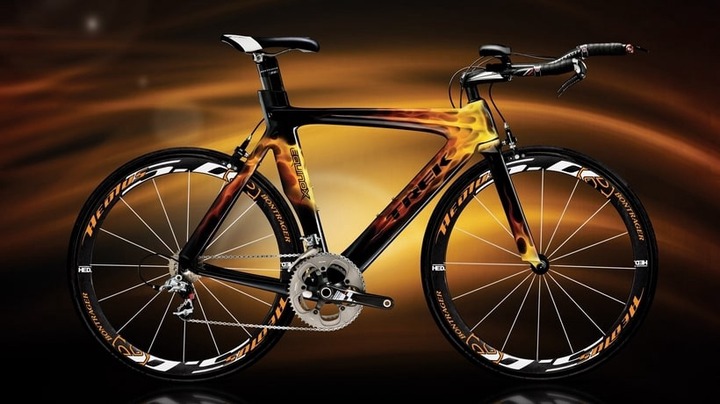 With a passion fueled by the love of bikes, Specialized established themselves as a company driven by performance and innovation while having the focus on the rider and on his or her needs. Their mission is to be the brand of choice for discerning riders.

Even the use of the term rider in their mission statement – if you ride, we’re for you – tells a story of high performance, quality and technical skills.

They were the ones to introduce the first mass produced mountain bike of the world in 1981, the Stumpjumper. It’s still produced today, but has evolved significantly in terms of technology and aesthetics and you can now find it in both full suspension and hardtail models.

There’s no need to worry if you’re not that MTB Downhill Rider that spends more nights with its bike than with their girlfriend or boyfriend. They produce bikes for a wide range of people. 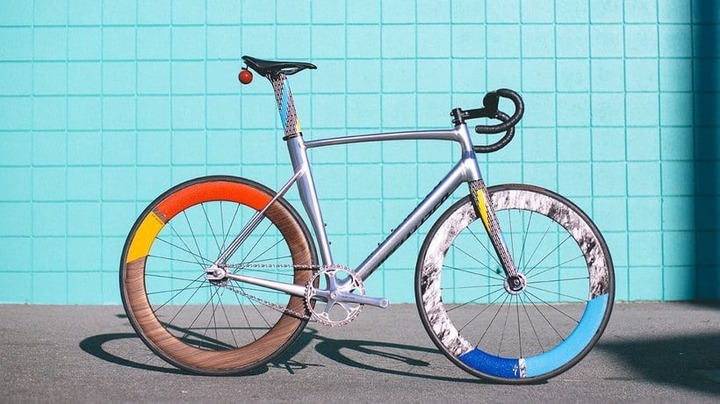 Cannondale is a US based bicycle brand created in 1970 as an outdoor gear company, taking its name from the train station across the road. Though unrelated to bikes, we have to admit that their chosen name is simply cool.

The company first came into the spotlights when they designed their premier wheeled cycling product, the legendary Bugger, which was the first bicycle towed trailer in the world.

Ever since, Cannondale had innovation as their leading focus, revolutionizing the whole industry. Put in the passion and the care they have for the products and their clients and the result is one big successful bike company. And one of the most innovative in the history. 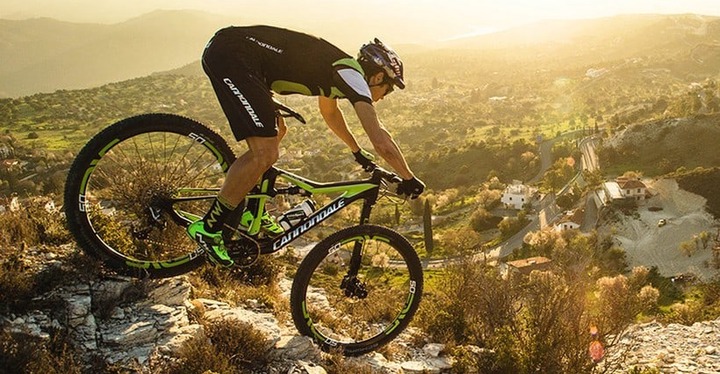 Another legendary name in the bicycle industry is Kona. Founded in 1988 in Vancouver BC, it still has the same founding owners. Sold in more than 60 countries worldwide, the Kona bikes are built from materials including carbon fiber, titanium, aluminium and steel.

The mountains of Vancouver led the company to create a range of freeride mountain bikes that became known for their durability and ability to handle very technical terrain. But they offer much more than that. They offer bikes for everyone with a wide range of road, commuter, cyclo-cross and mountain bike choices. 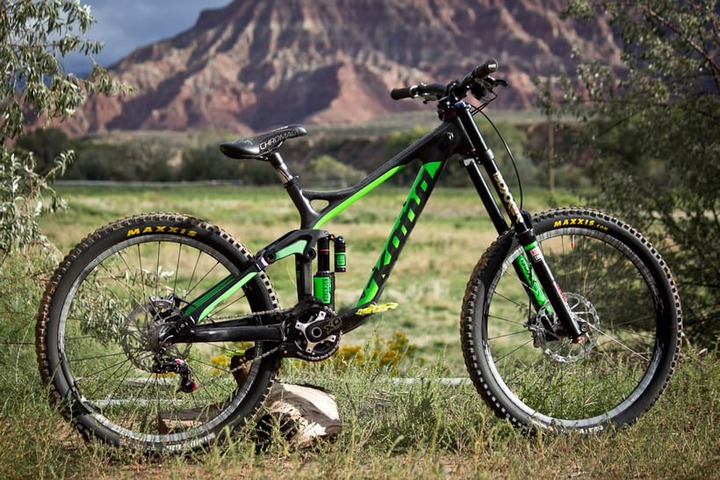 Scott was born in 1958 in Sun Valley, Idaho with the invention of the aluminium ski pole that revolutionized the sport of skiing. The inventor and the man behind the company is Ed Scott, a talented engineer and ski racer from Sun Valley.

In 1970, the company spread to the motocross market and 8 years later they settled in Fribourg, Switzerland, expanding their reach to Europe and changing their name from Scott USA to Scott Sports. They are known for some of the most significant innovations in the cycling history such as the aerodynamic handlebar. 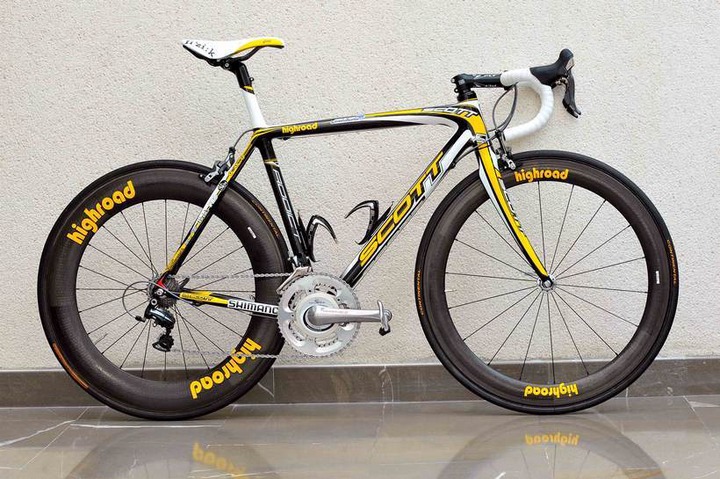 Santa Cruz is a bike company based in Santa Cruz, California founded in 1993 in a place where all the good ideas take shape, a car garage. They make bikes for families, kids and old people.

The guys at Santa Cruz are focused on the wild side of downhill mountain biking. They create high-end mountain bikes which sometimes are more expensive than a car. But if you are willing to pay that much for a bike, than you sure are one hell of a rider.

Santa Cruz is not for everyone, and they intend to keep it that way. They market themselves as chasing the vision of passion and commitment harder, smarter and sometimes weirder than everyone else in the industry.

They don’t simply create bikes, they create near-perfect high-performance downhill machines. And their bikes are available for a select wallet, with prices ranging from $1500 to $10.000. 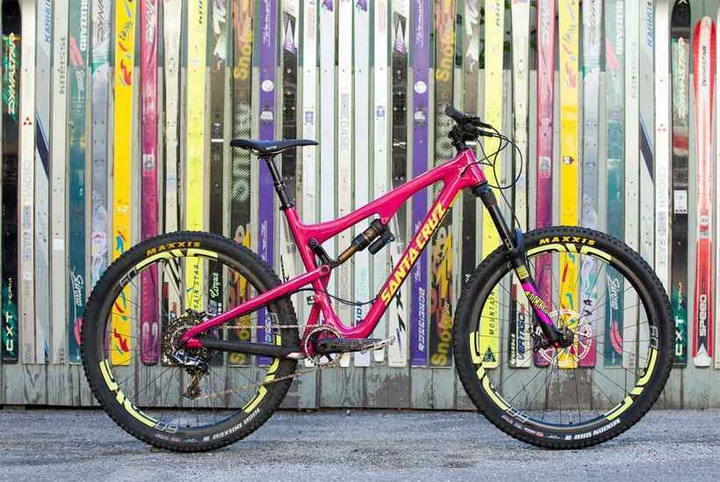 Far away from the rush of city life, out of a dream of riding the most amazing trails and cycling playgrounds Marin County has to offer, Marin Bikes California was born in 1986, founded on a cycling culture and innovation like no other.

The company, number 3 on our list, is an American bike manufacturer that specializes in mountain bikes but also adresses every other type of cyclist with various categories of bicycles situated on the mid to high end of the market.

The company’s culture and motto is that they live what they preach and ride what they build, striving to provide a unique experience with every bike that they craft. Their experience and knowledge is born outside, on the trails and on the roads, making sure that they learn, improve and evolve in a constant strive for building the perfect bike.

The final result is a dream-like adventure for the rider, taking him away from daily life and into another world. 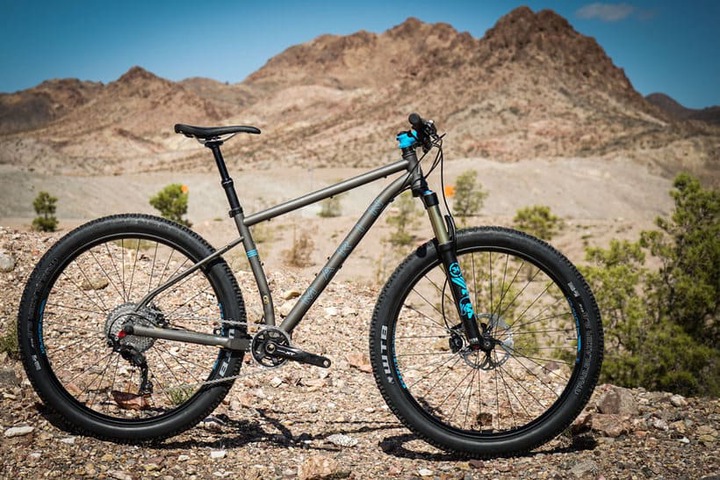 GT Bicycles was founded in 1979 in Santa Ana, California and got to be known from the very beginning for the development of BMX bikes and their “triple triangle” hardtail frame design. They still keep that design today.

The company’s vision is to push the boundaries of what’s possible on two wheels by focusing on creating reliable, durable and innovative frames. After huge successes with their BMX models, GT started to create their own mountain bikes and soon enough they extended to other types of bicycles.

Today, they continue to innovate and adopt new technologies, being among the first ones to introduce 29’rs to the industry. 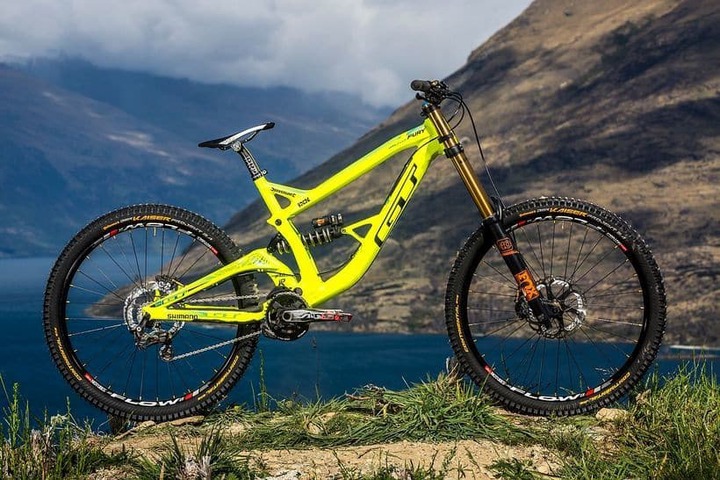 The name says everything. Based in Taiwan, Giant is seen as the world’s largest bicycle manufacturer with over 6.6 million bikes produced and more than $1.8 billion income as of 2014.

The company was founded in 1972 and they have one simple global goal: to make cycling a better and more accessible experience for people around the world. To achieve that, they focus on craftmanship, innovation and inspiration.

During the last decades, Giant has grown… well… giant, due to their ability to produce high quality bikes at an affordable price. They have bikes for every kind of person out there, from your casual sunny Sunday cyclist to the competitive downhill rider or road champion. 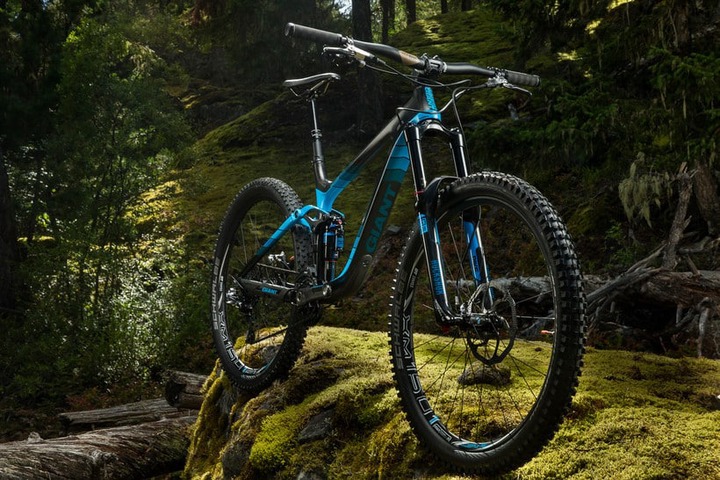