This BMW Driver Literally Drove Into The River Willingly and Here's The Reason Why!

By NewsAtRealTime | self meida writer
Published 12 days ago - 221 views

•​ This BMW Driver surprised a lot of people because of what he did.

•​ He willingly drove into the Vaal river in Vanderbijlpark.

• Let's find out why he chose to willingly do this. 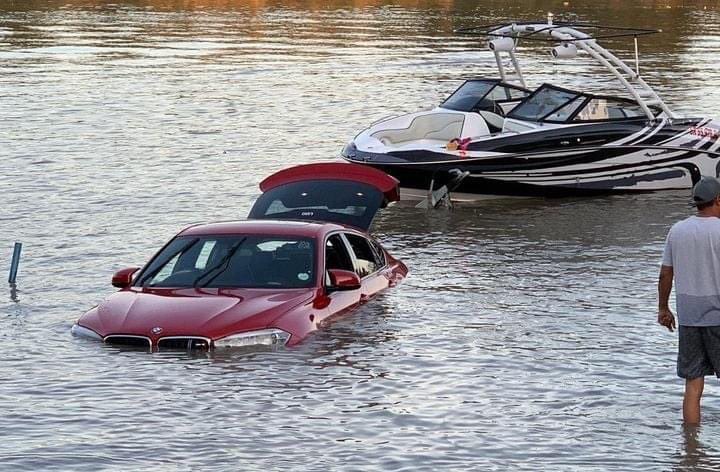 It's not everyday where you see someone drive their expensive car into the river willingly unless there is a deeper reason to that like ending their lives. But this BMW driver actually did this for a reason that many could find really funny or not so smart at all. 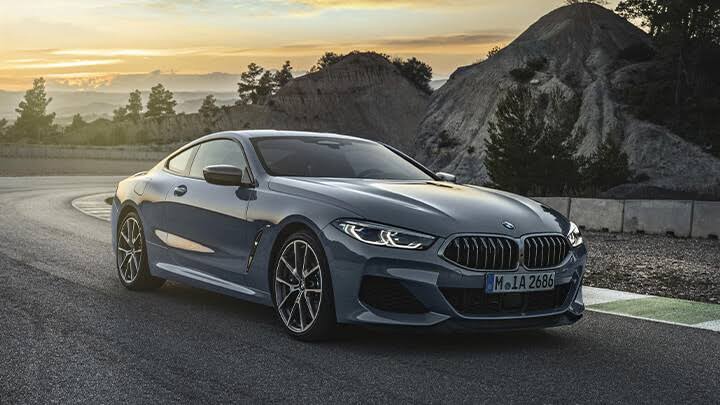 Well this particular BMW driver from Vanderbijlpark decided to willingly drive his burgundy BMW into the river and the reason for this was, he wanted to get his boat out of the water. It's not clear why the boat had to be pulled out of the river but the BMW attempted to pull it out with its trailer out of the Vaal River. 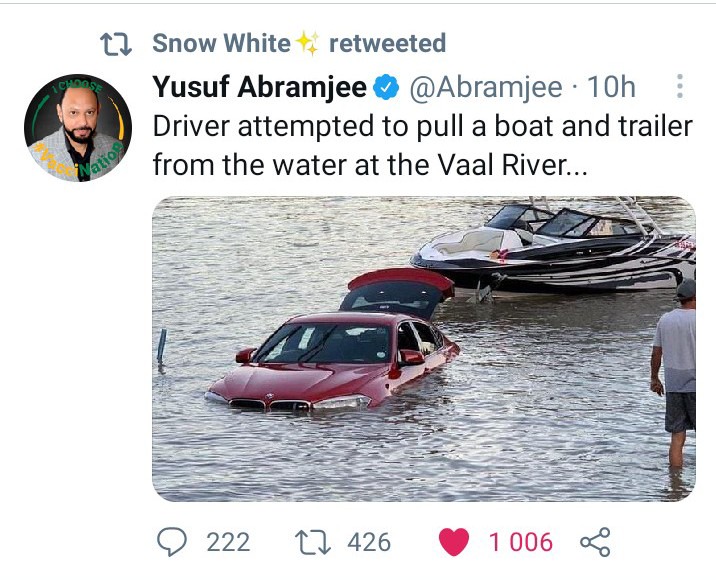 It however seems he or she didn't succeed to pull out the boat and it's trailer as it seems like the BMW sank into the river. This was posted to social media and some social media users had a few things to say about the whole incident: 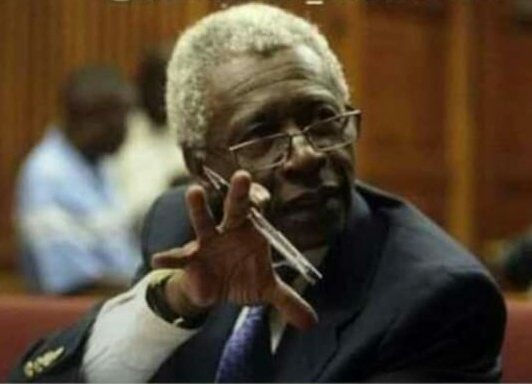 @MrRattledRSA said that BMW drivers are honestly a special group of people.

@Bman43712745 said that he bet that the driver of the BMW is a darkie which means a black person.

@GNmtshali said that Rich people honestly have rich people problems. The Twitter user carried and said that they are sure that on Tuesday of that week, that person's insurance company will call them so that they can go and pick out a brand new car. 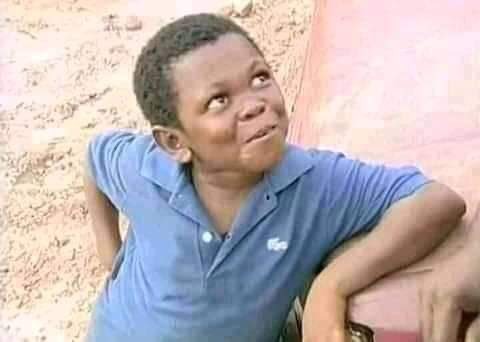 @PapaTshimo replied to the above Twitter user's post and said that, the insurance company will probably say that that incident happened because of negligence so, that driver's claim would be rejected.

@VitaminZ805 said that if the water reached the air intake, he therefore got his ride a hydrolock and he will need a new engine for sure.

@szm_31 said that only in South Africa you'd see something like this. 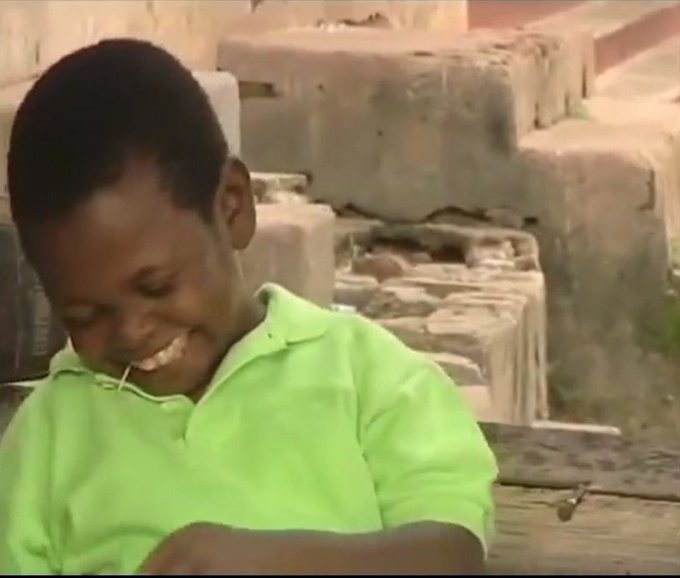 Lastly, @Sandile_Collin said that only Ford and Toyota can do such. They carried on and said banna, what an expensive lesson. 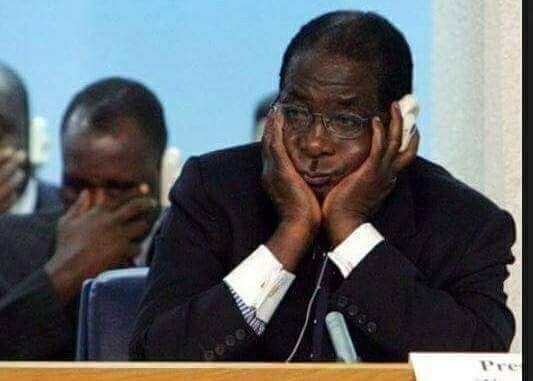 BMW BMW Driver Google Vaal Vanderbijlpark
Opera News is a free to use platform and the views and opinions expressed herein are solely those of the author and do not represent, reflect or express the views of Opera News. Any/all written content and images displayed are provided by the blogger/author, appear herein as submitted by the blogger/author and are unedited by Opera News. Opera News does not consent to nor does it condone the posting of any content that violates the rights (including the copyrights) of any third party, nor content that may malign, inter alia, any religion, ethnic group, organization, gender, company, or individual. Opera News furthermore does not condone the use of our platform for the purposes encouraging/endorsing hate speech, violation of human rights and/or utterances of a defamatory nature. If the content contained herein violates any of your rights, including those of copyright, and/or violates any the above mentioned factors, you are requested to immediately notify us using via the following email address operanews-external(at)opera.com and/or report the article using the available reporting functionality built into our Platform 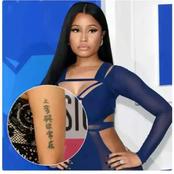 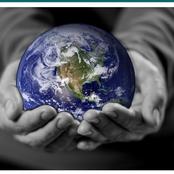 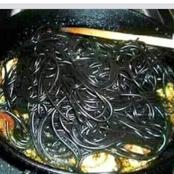 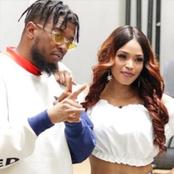 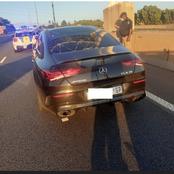 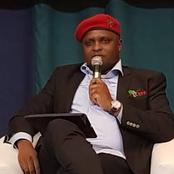 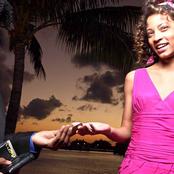 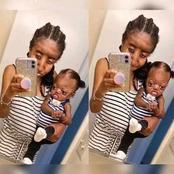 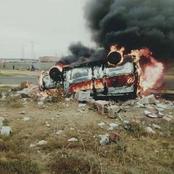