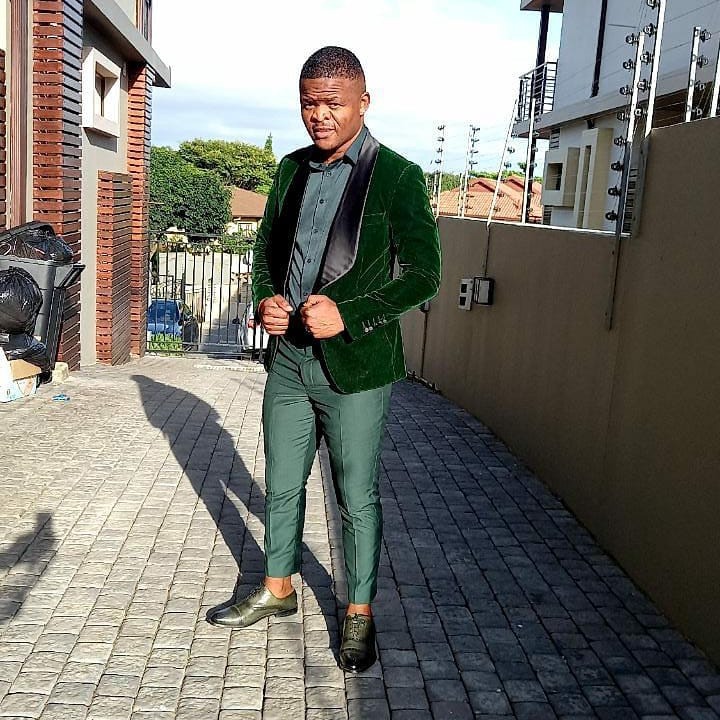 Dr. Khehlelezi Nyanga Yodumo Mzo, real Bhongolethu Mzozo, is a well-known and powerful traditional healer based in Verulam, KZN. Dr. Khehlelezi is also a Bishop in the Zion Church.

Dr. Khehlelezi has been practising traditional healing since he was 11-years-old and went for 'ukuthwasa' in Zimbabwe where he became a fully fledged traditional healer upon his return.

After completing his training in Zimbabwe, at the age of 14 years, he began healing people professionally. 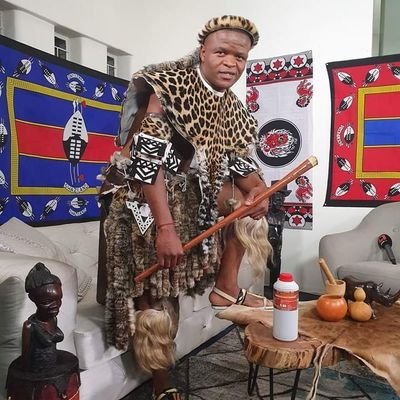 Through his work, Dr Khehlezi has assisted innumerable South Africans in need, and in doing so-made a fortune for himself. This is evident by the cars the healer drives (below are some of them).

Let us start this list with what may very well be the most expensive car in his ever growing collection, 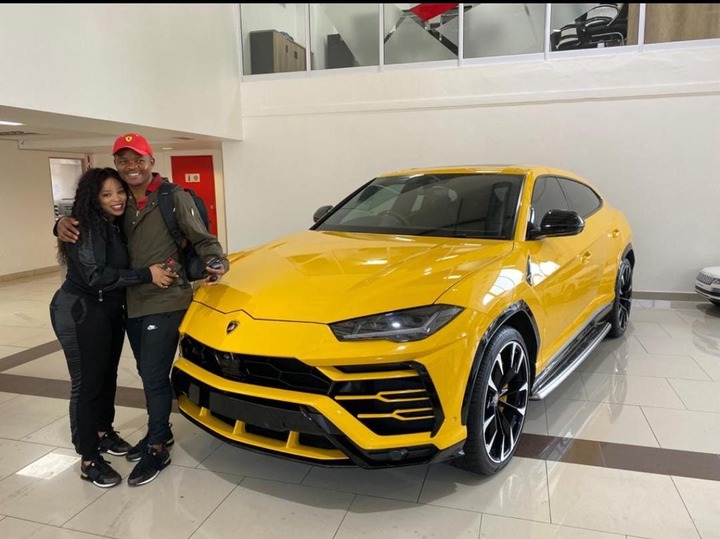 The R5 million rand SUV was a birthday gift from his wife, Mazulu. Mazulu surprised her susband with this yellow beast last year.

The car retails for about R5 million Rands new, and there’re only a handful of these cars in South Africa. 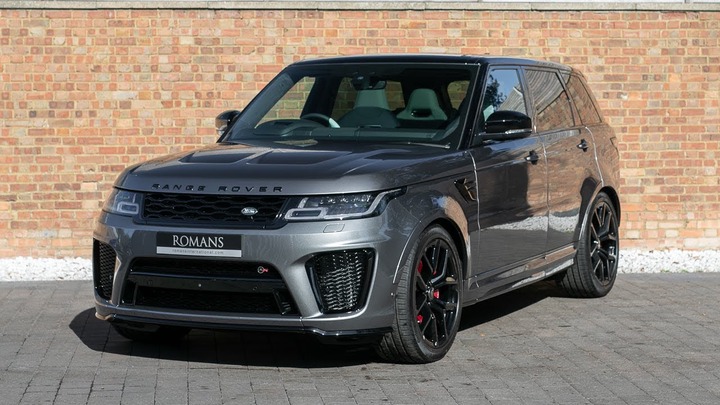 This is not just your typical range rover sport, the SVR is the very best Land Rover offers in terms of performance. During its launch in 2014, it was the fastest production SUV around the Nürburgring. 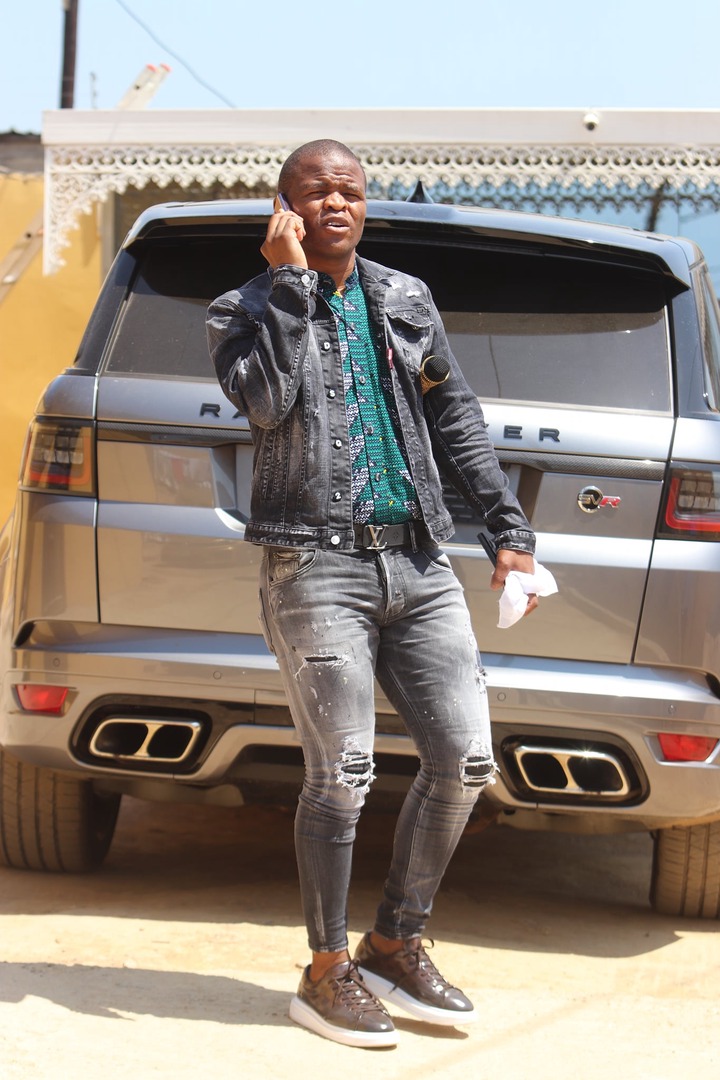 The car is made by the Land Rover Special Vehicle Racing (Hence, SVR). The car has a number of aesthetic alterations and performance improvements compared to the standard version. The design of the model features a fully revised front bumper, with larger ducts and the main grille finished in black. 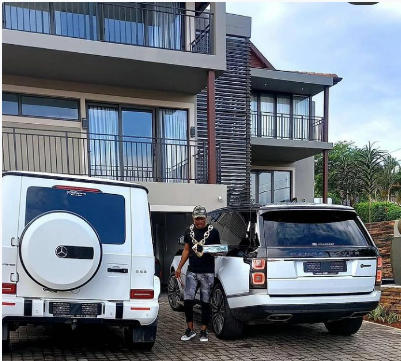 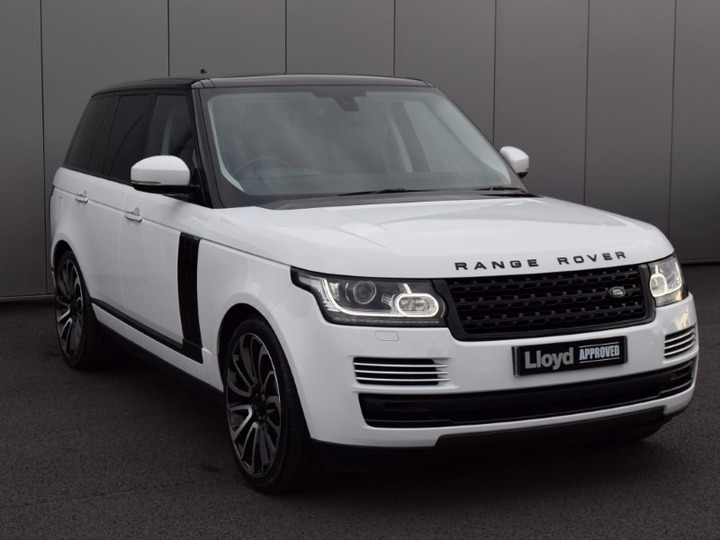 This is the big brother to the SVR above, with more focus on comfort instead of performance. But, that's not to say it is slow car, this is still a fast SUV in its segment.

The couple has two of these german tanks. One in black for him, and a new white one for her. 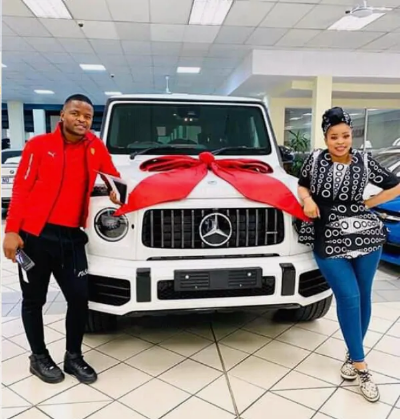 The white G63 was a present gifted to Mazulu by Dr. Khehlelezi. 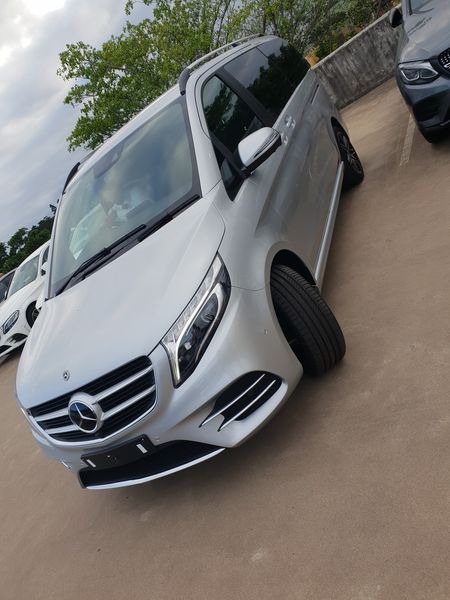 The V-Class retails for around R1 million for a 2019 used vehicle, I doubt Khehlelezi went for a second hand. The new 2020 model will set you back nearly R2 million. 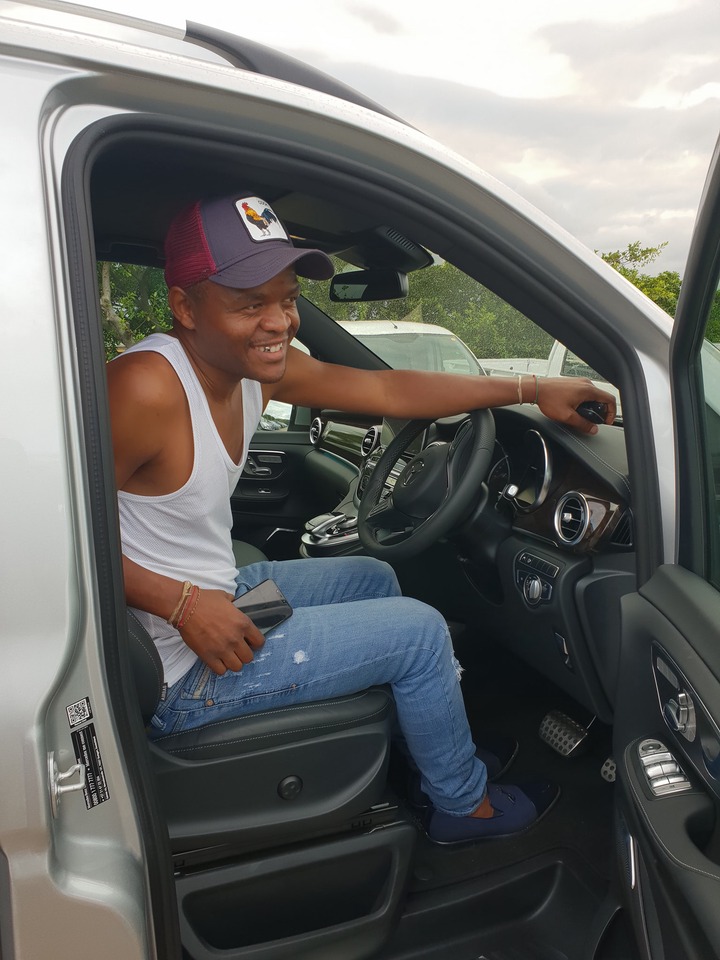 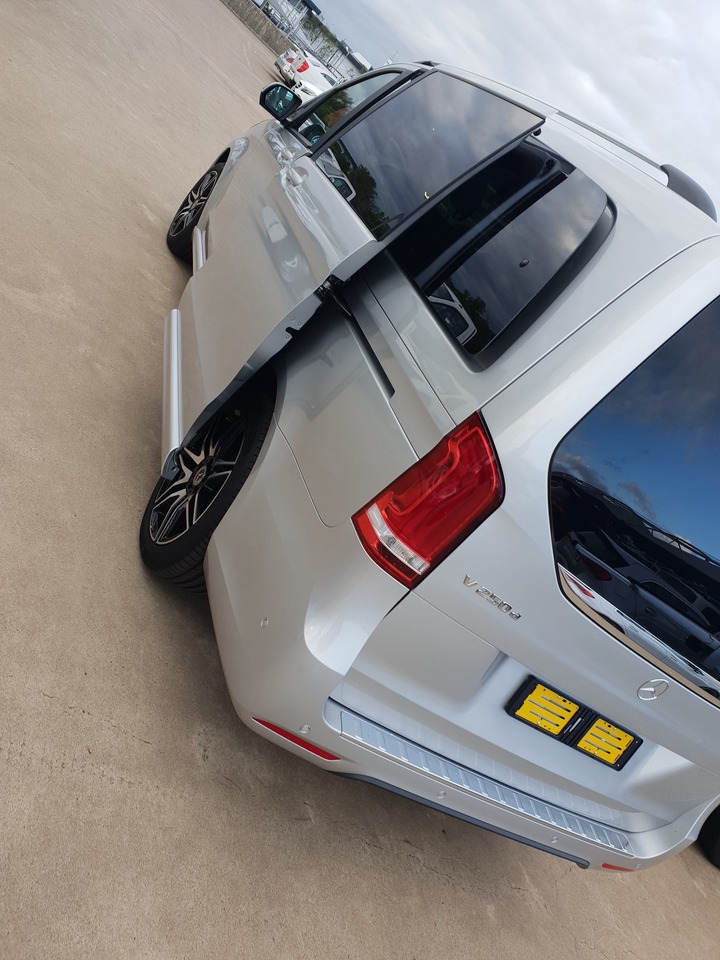 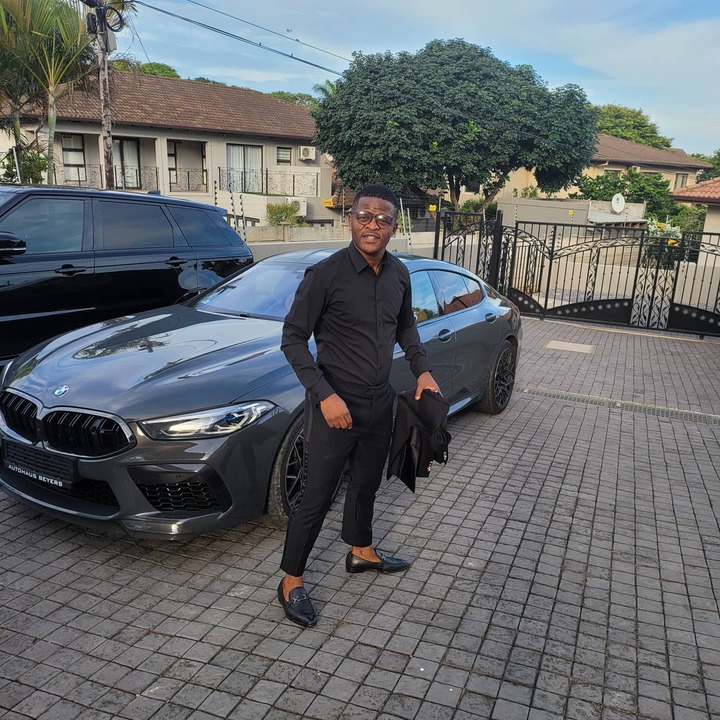 The 8 series has a starting price of around R1.5 million. 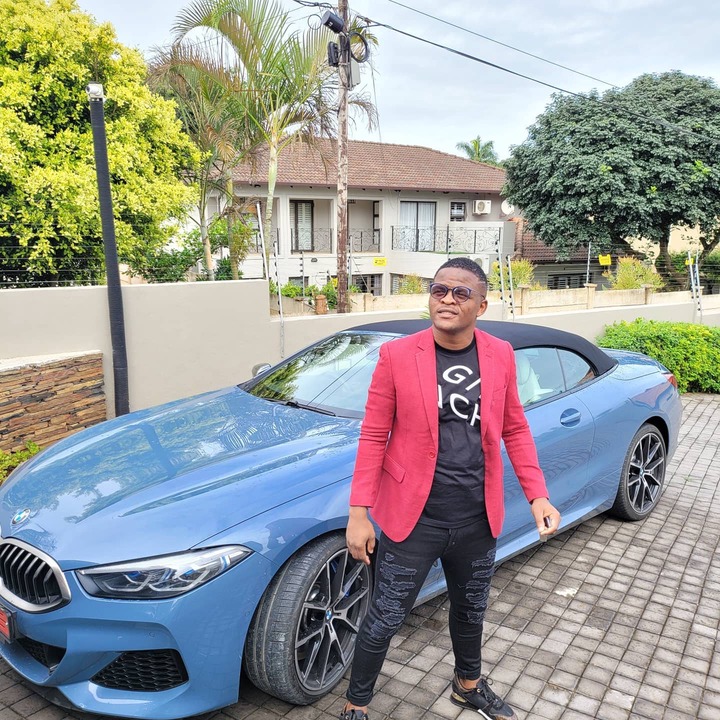 It appears he enjoyed the 8 series so much so, he decided to buy two of them. This one is the convertible version of this impressive German machine. 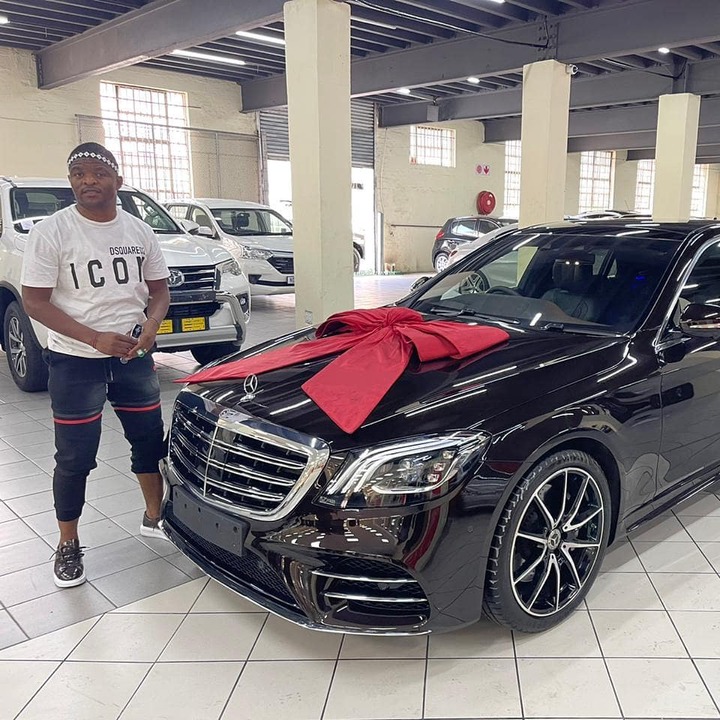 Dr. Khehlelezi has a wide range of clientele, from famous musicians, politicians and ordinary folks around the country. The healer once revealed in an interview on East Coast Radio that love portions are a huge component of his services.

Clearly, the young healer has done exceptionally well for him self. Though his net worth has never been officially estimated, from the cars he is driving it is clearly in the millions. 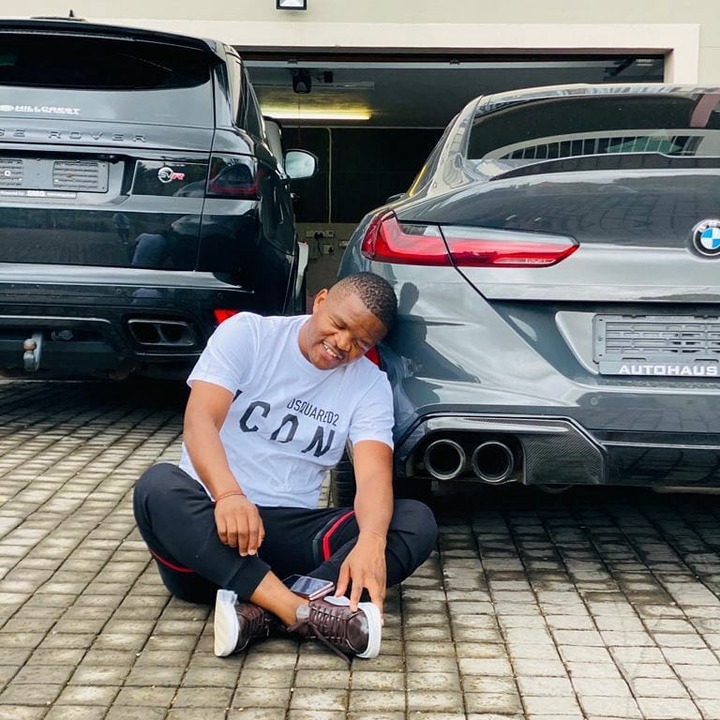 Bhongolethu Mzozo KZN Khehlelezi Verulam Zimbabwe
Opera News is a free to use platform and the views and opinions expressed herein are solely those of the author and do not represent, reflect or express the views of Opera News. Any/all written content and images displayed are provided by the blogger/author, appear herein as submitted by the blogger/author and are unedited by Opera News. Opera News does not consent to nor does it condone the posting of any content that violates the rights (including the copyrights) of any third party, nor content that may malign, inter alia, any religion, ethnic group, organization, gender, company, or individual. Opera News furthermore does not condone the use of our platform for the purposes encouraging/endorsing hate speech, violation of human rights and/or utterances of a defamatory nature. If the content contained herein violates any of your rights, including those of copyright, and/or violates any the above mentioned factors, you are requested to immediately notify us using via the following email address operanews-external(at)opera.com and/or report the article using the available reporting functionality built into our Platform

SAPS Vs SANDF, Who Does a Better Job and Who Deserves to be Paid More? 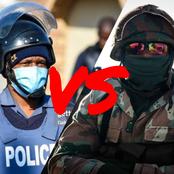 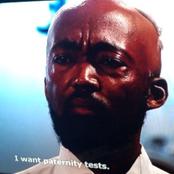 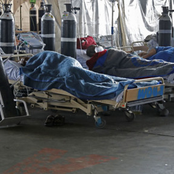 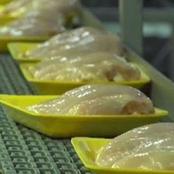 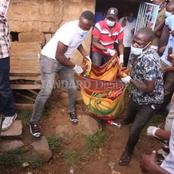 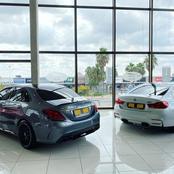 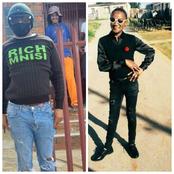 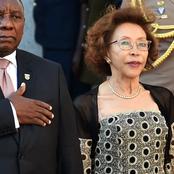 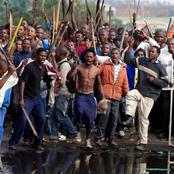 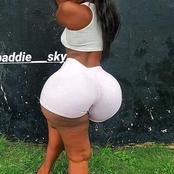