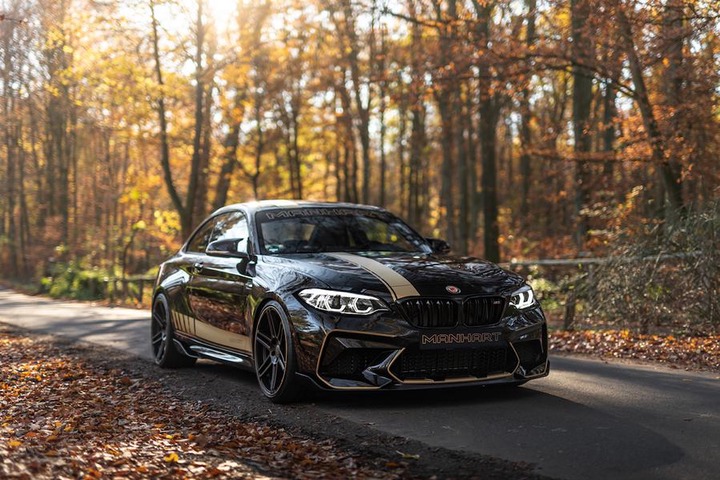 While the world waits for the debut of BMW‘s new M2, and subsequently the release of the new 2-Series, the tuning house MANHART has taken it upon itself to create a concept of what its M2 rival will look like. Dubbed the MH2 450, the car is based on a top-spec 2-Series — which is set to come later this month — and features a host of upgrades to give it enough power to unsettle any current or future M2 owner. 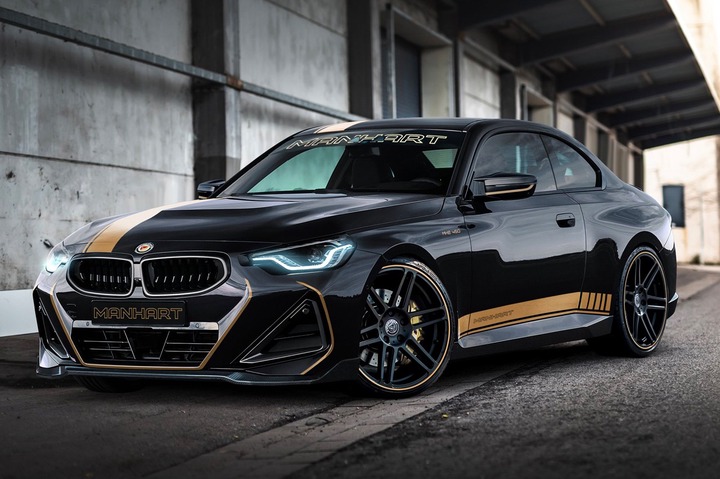 Yes, Manhart is taking the turbocharged straight-six engine to 450 PS, which works out to about 444 horsepower. The standard M240i Coupe is already 33 hp more powerful than the model it replaced, but tuners are constantly looking for methods to boost output. The same goes for torque, which in stock form is rated at an already healthy 500 Nm (369 lb-ft) and the MH2 450 package will up the ante to a massive 650 Nm (478 lb-ft). 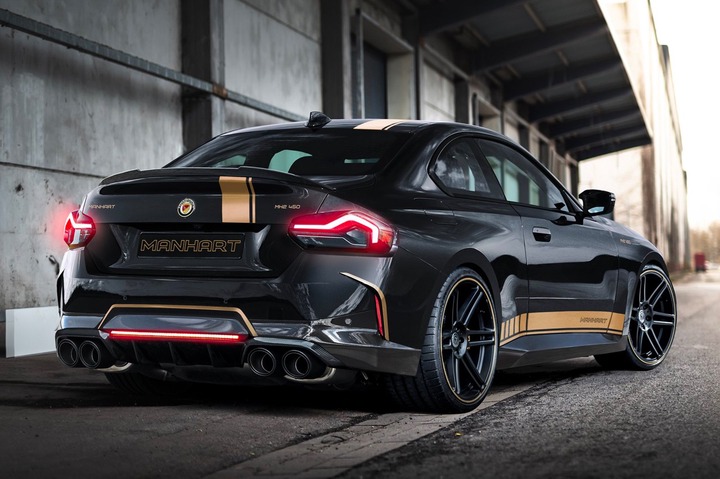 The official digital illustrations made public by the tuner reveal a few carbon fiber upgrades on the outside. The front and rear bumpers pretty much soldier on, and so do the side skirts, side mirror casings, and so on. However, the ducktail spoiler attached to the trunk lid is a bit bigger than before, and we can see that the diffuser was modified to incorporate the quad exhaust pipes. 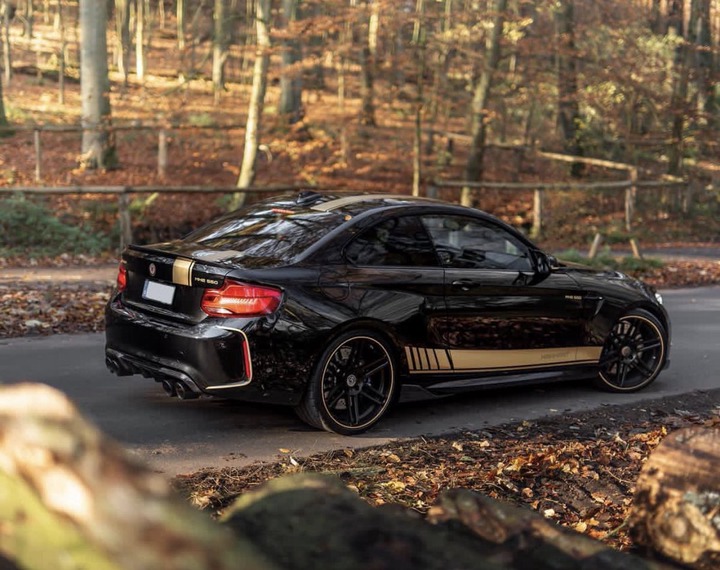 5 Things You Should Not Tell People About Your Marriage.