Sheyi Emmanuel Adebayor is a Togolese professional footballer who plays as a striker for Primera Division Paraguaya club Olimpia Asuncion and the Togolese national team. 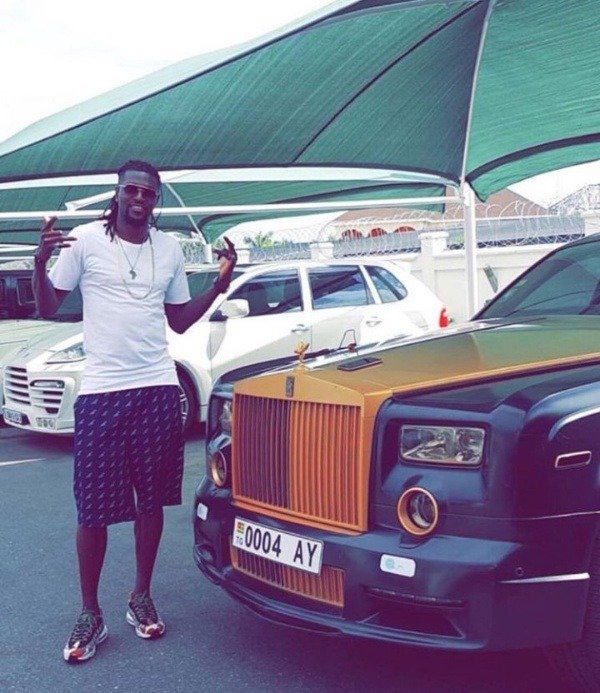 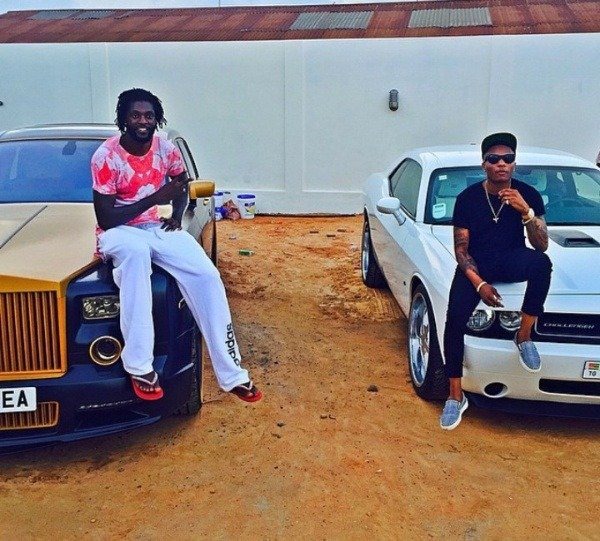 The former Arsenal player is arguably one of the best football players that came out of Africa.

Being a prolific striker, he was voted African Footballer of the Year for 2008 while playing at Arsenal.

In addition to being a former gunners player, he has also played for English clubs Manchester City, Tottenham Hotspur and Crystal Palace and Spanish giant, Real Madrid. 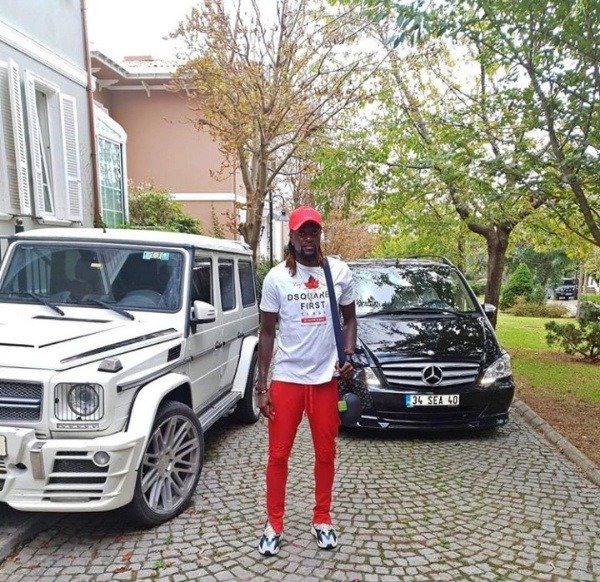 And with all the big salaries, Emmanuel Adebayor fulfilled his childhood dream by owning a garage full of luxury cars worth over $1.5 million or ₦545 million in Naira .

Below are some of Emmanuel Adebayor’s amazing car collections : 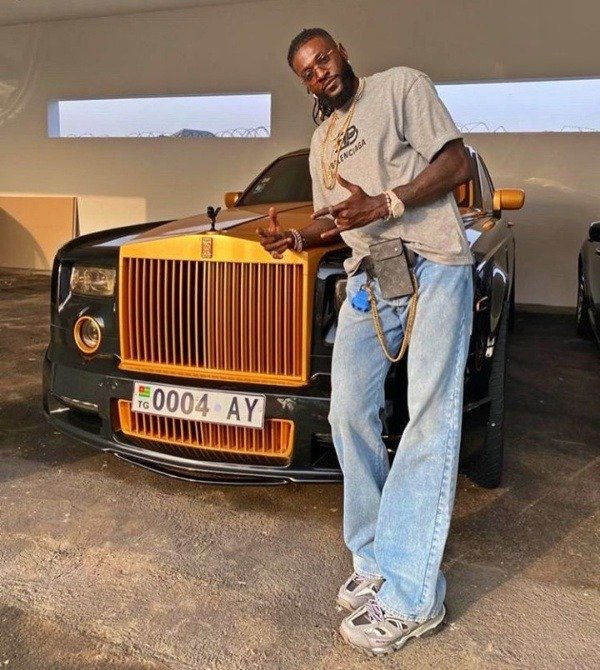 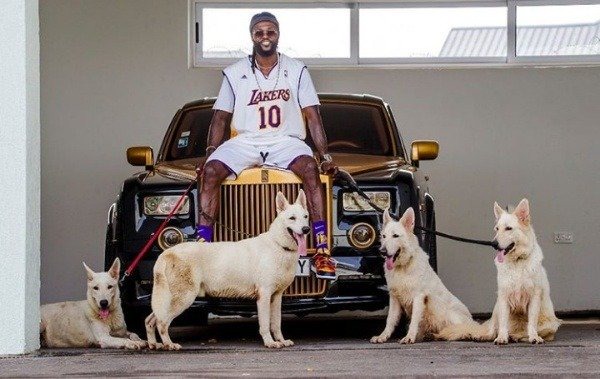 Adebayor has a customized Rolls-Royce Phantom 7 with gold chromes and a special number plate “0004 SEA”. The plate represents the number on his Togo football jersey and the acronym of his full name, “Sheyi Emmanuel Adebayor“. 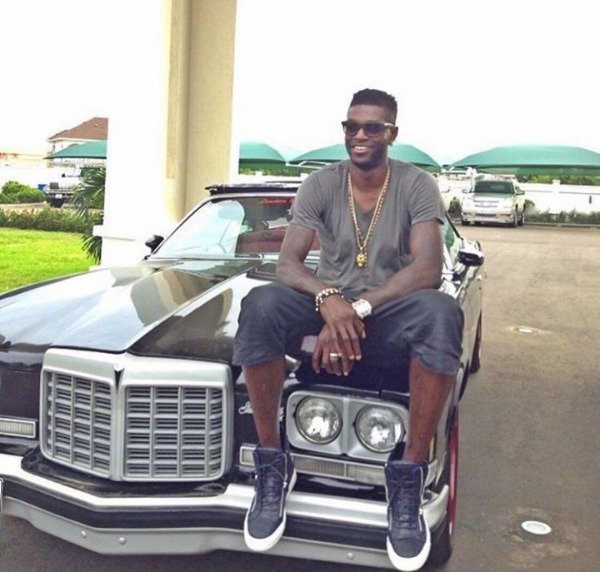 An old school 1974 Pontiac Grand Ville for one of Africa’s best strikers. The car has a unique parking lights that wraps around the corner of the front fender. 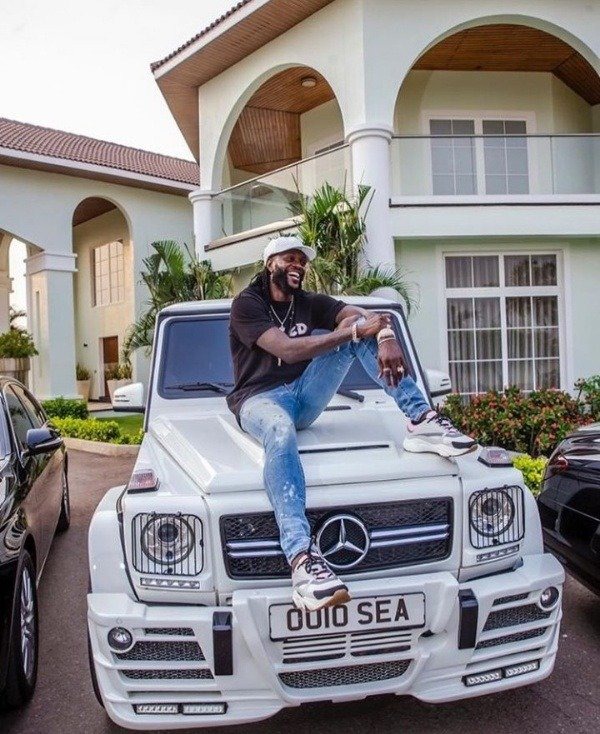 He also has a white Mercedes-AMG G63. The high-riding SUV, a performance version of G-Wagon G550, is a favorite amongst Nigerian stars because of its ruggedness. 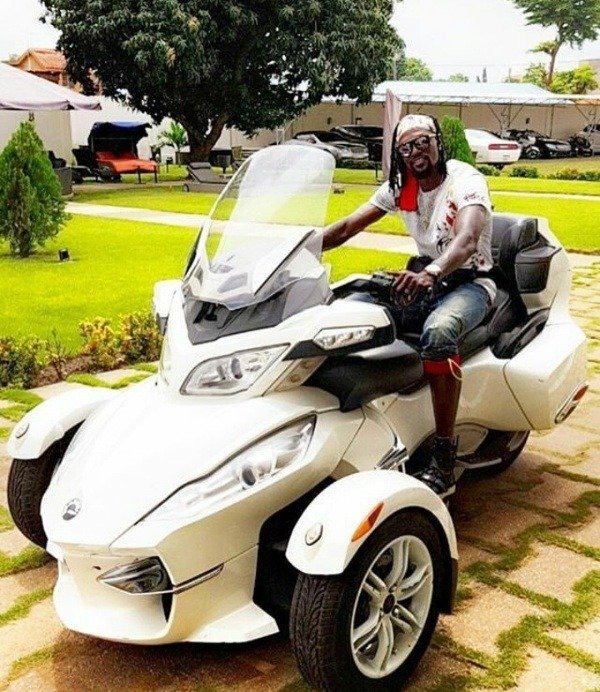 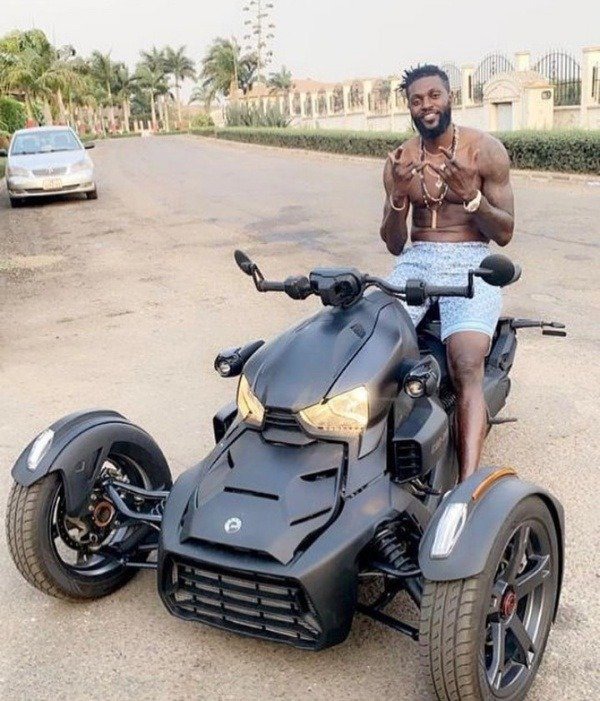 The former Arsenal striker has shown off his Can-Am Spyder trike on the Instagram. He currently has two of the trike, with each costing about ₦8million. 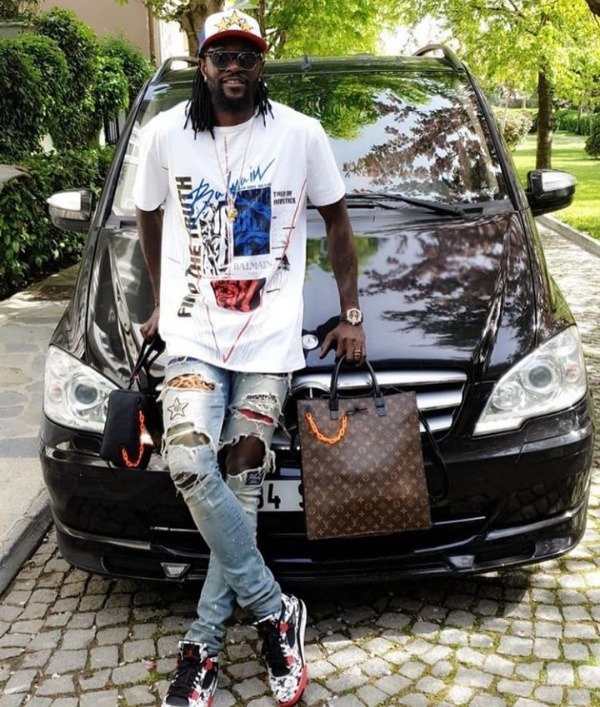 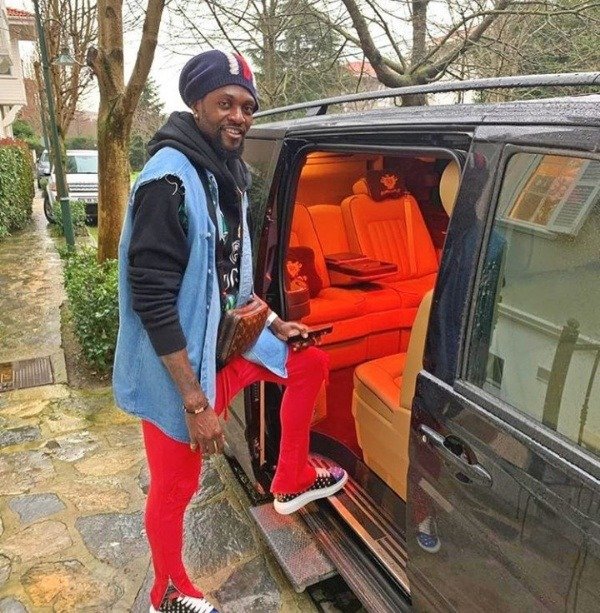 Adebayor got himself a customized Mercedes-Benz V-Class to cruise like a king. 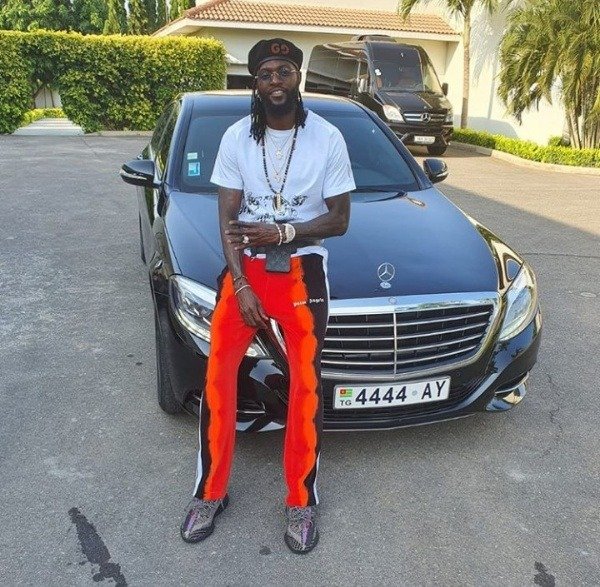 In addition to its potent engine, the strikers 4-seater Mercedes-Benz S-Class combines luxury with style. 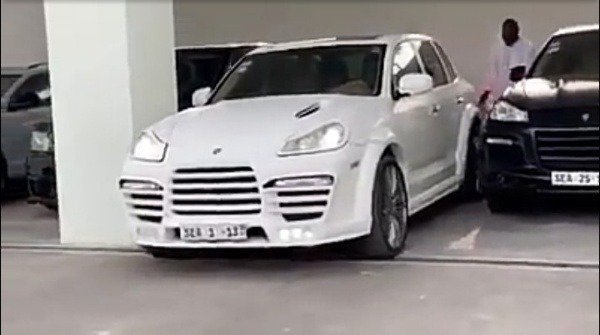 Before gifting his pal his white Porsche Cayenne, the 36-year-old player boasts two of this luxury SUVs in his garage. 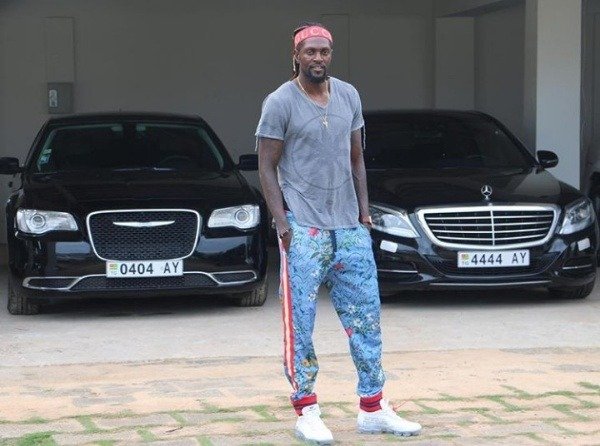 A Crysler 300 is part of Adebayo’s collections.

Which Of Emmanuel Adebayor’s Car Is Your Dream Ride?