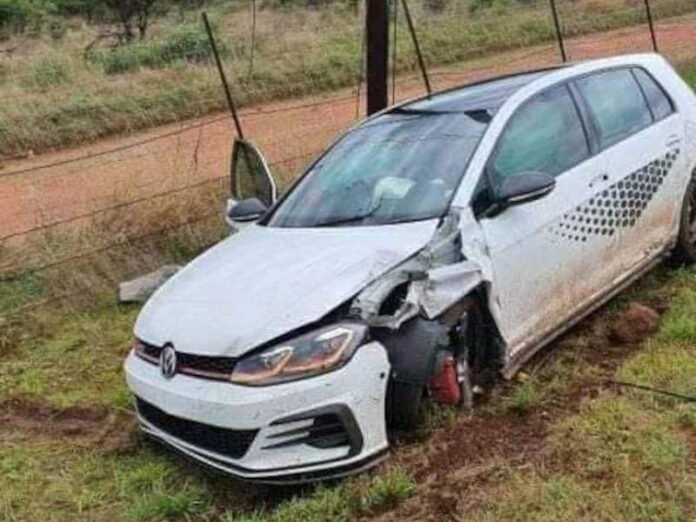 A study has confirmed what people have always thought about Polo, Hilux and Quantum drivers.

They cause the most fatal accidents on SA roads.

The Road Traffic Management Corporation (RTMC) said in a statement that the Polo, Toyota Hilux and Quantum drivers are the worst road users and they have been issued with more traffic fines than other drivers.

“An analysis of the top 20 vehicle models involved in fatal crashes showed that the Volkswagen Polo, Toyota Hilux and Toyota Quantum were involved in 43.2% of fatal crashes,” said the RTMC.

In a study published last month titled, South African Crashes in Context, these three vehicles have been involved in fatal crashes of more than 6,000 people on the roads between October 2017 and June 2021.

The speeding by Toyota Quantums has been described as totally unacceptable and the study suggested that this needs serious attention from authorities.

“Although it is expected that public transport vehicles will be involved in crashes because they are on the road on a semi-full-time basis and travel more many millions of vehicle kilometres compared to other vehicles, their contribution to fatalities remains unacceptably high considering that they constitute a mere 3.3% of the total vehicle population,” said RTMC.

Nissan NP200 and Ford Fiesta drivers are the most responsible road users as they have recorded few cases of fatal crashes and traffic fines. 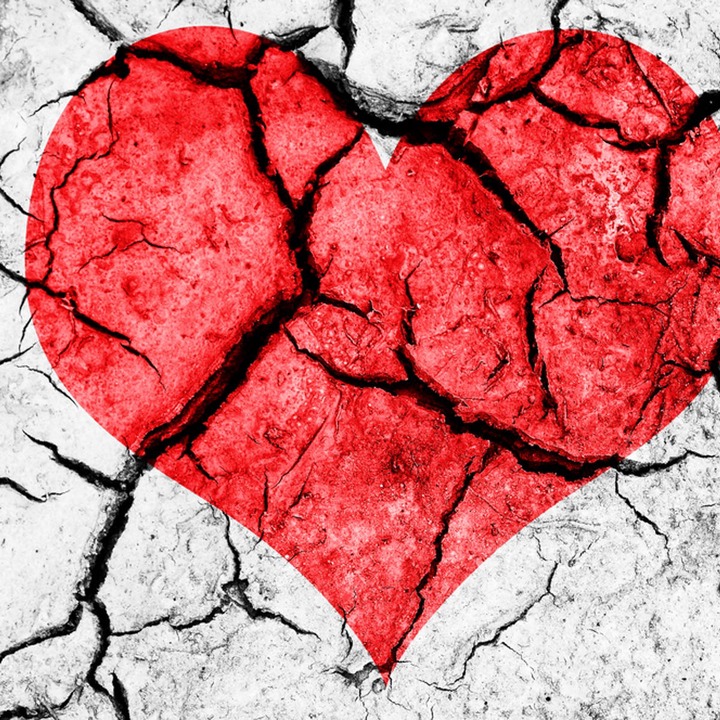