By NewsAmple (self media writer) | 23 days ago 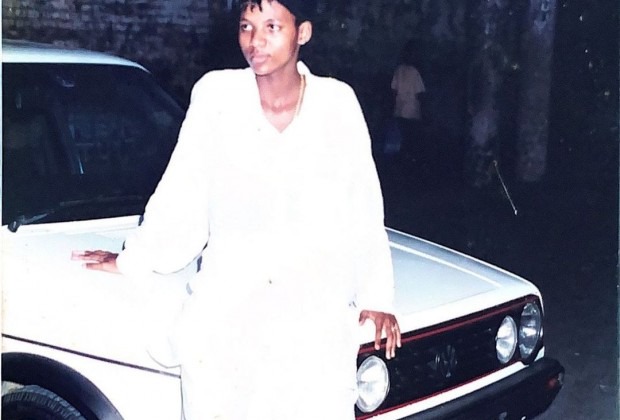 Royal AM's winning streak appears to come with a lot of perks, and this weekend, South African football fans witnessed an odd – but timely – approach of rewarding players. 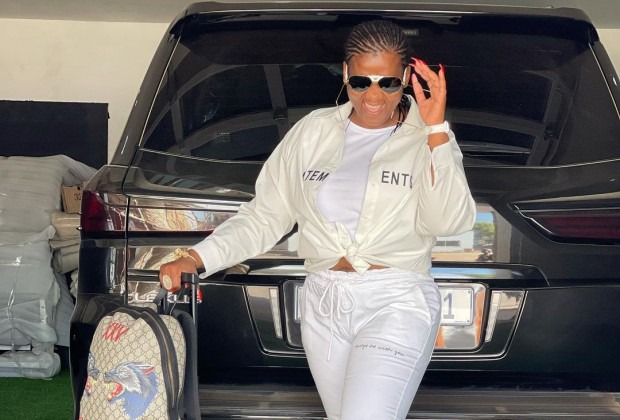 However, when it comes to perks, it appears that the Royal AM hierarchy owns a Rolls-Royce Cullinan — and what a collection of automobiles they already have!

Mpisane posed in front of a gleaming Rolls-Royce Cullinan, said to be worth R10 million. The opulent SUV features all of the features we've come to expect from Rolls-Royce, including richness, elegance, comfort, and superiority. 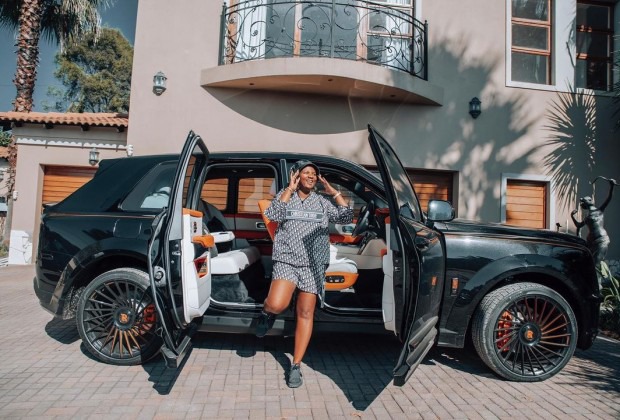 Mkhize and her son appear to have an insatiable passion for automobiles, as we have previously seen them flexing opulent wheels such as a Bentley Continental GT, Lamborghini Urus, Mercedes Benz G-Wagon, Mercedes Maybach, and a BMW i8, among others.

Despite the fact that we've seen an identical Rolls-Royce in Mkhize's previous flexes, Mpisane's current post is a new vaunt, as he titled the image "Pricey Pain," and his mother then added "how expensive it is." 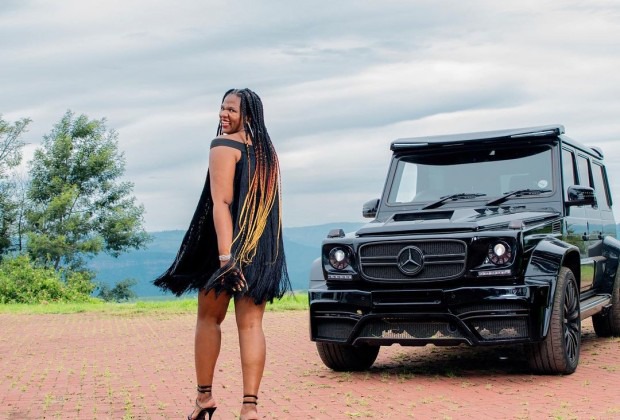 Rolls-Royce exclusively uses leather from the best bulls from cold, high-altitude locations, according to the BMW Blog. The explanation for this peculiarity, according to legend, is that bulls are male and do not become pregnant, resulting in less stretch marks, and the cold environment discourages insects from biting the bulls.

On other news, the side that made headlines in South African football during the off-season with their boardroom struggle with the Premier Soccer League over the disputed GladAfrica Championship promotion issue hasn't let up on the drama. 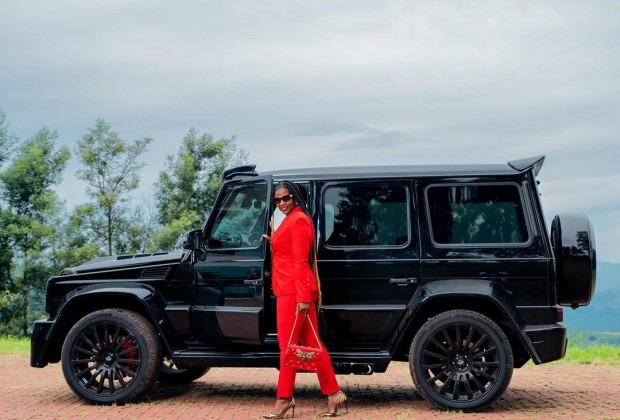 Bloemfontein Celtic owner Shauwn Mkhize intimated that they will spice up the South African top-flight after failing to honor their promotion/relegation play-off games during their courtroom battle.

That's exactly how it's been. Following two losses in the first two games, John Maduka's future was called into question. However, they have risen to third place in the table, behind SuperSport United and league champions Mamelodi Sundowns, thanks to four wins in their last four games. 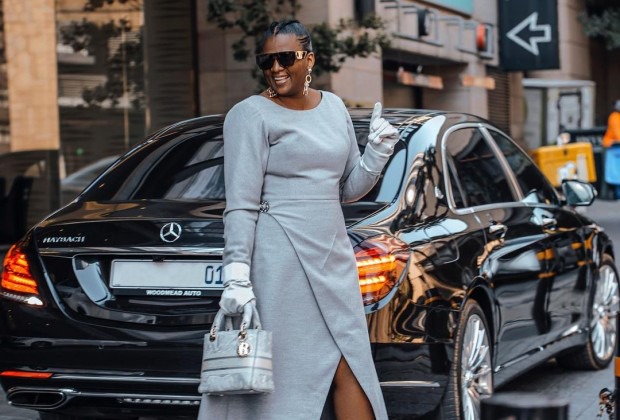 The recent incident following the last-gasp derby triumph over Maritzburg United has divided opinion among fans, despite all the unusual behavior and flamboyancy in the stands during games that has had tongues churning in the local football scene.

Mkhize and her son, the club's chairman, Andile, walked onto the pitch with an envelope full of cash, intending to line up players to hand over their agreed-upon winning bonuses in front of the cameras.

'Come get your sweets,' one of the entourage members said, much to the chagrin of club captain Lesego Manganyi and match-winner Tsepho Rikhotso. 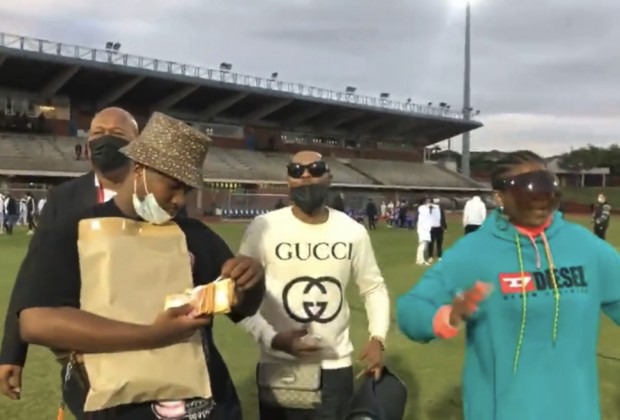 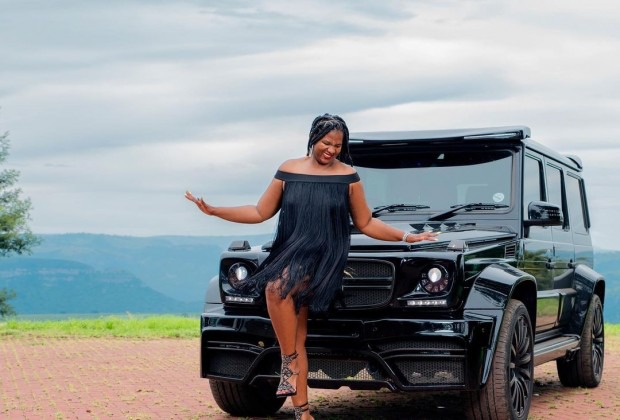 Despite scenes of enthusiasm among the group prior to their appearance on the pitch, several players were hesitant to come forward and accept it in a video released on their official Instagram account.