On a stylish Halloween, these supercars might look great in orange and black.

This month is all about trick or treating, from all angles and in all shapes and sizes. Of course, traditional Halloween attire is all over the place in October, so let's go for as much orange and black as possible. 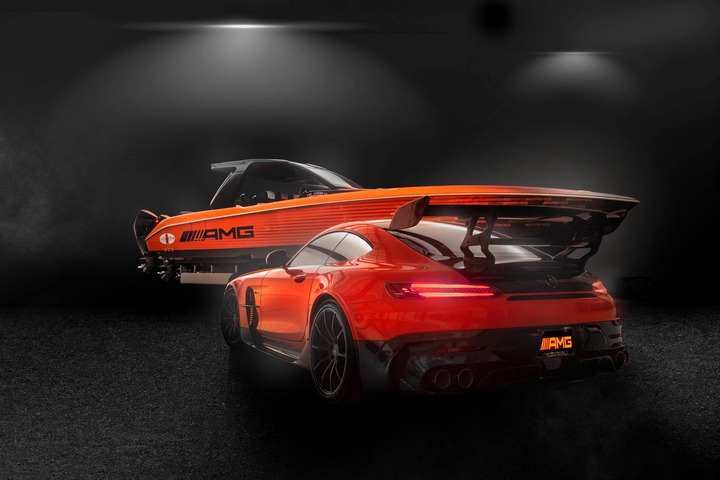 While Halloween is usually associated with all sorts of spooky things, we intend to be as welcoming as possible to everyone. This includes car enthusiasts who want to appropriately dress up their ride for the occasion. 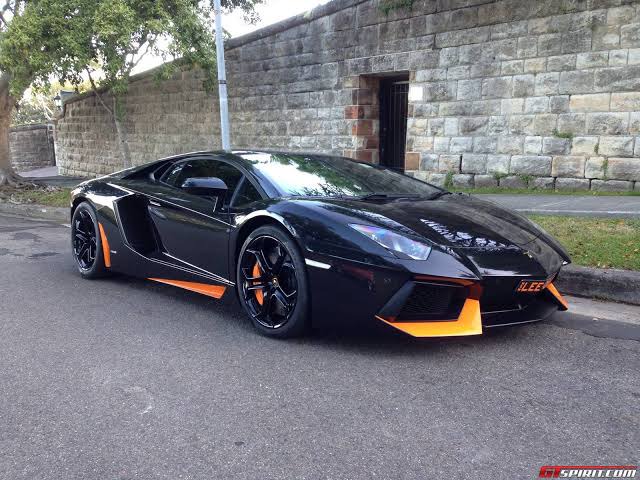 So it dawned on us: why not look for the best supercar solutions for a posh orange and black paintjob? 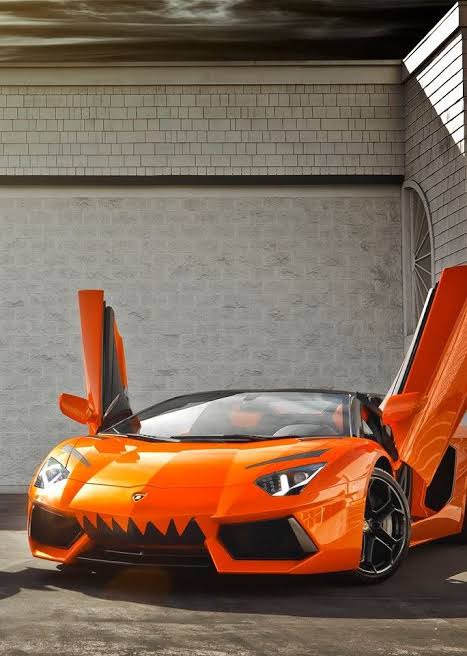 After all, spookiness comes in all shapes and sizes, and perhaps it's better to be terrified by the sight of a supercar's speedometer going berserk... rather than thinking about the ghosts who live in one's bank account after paying the purchase price! 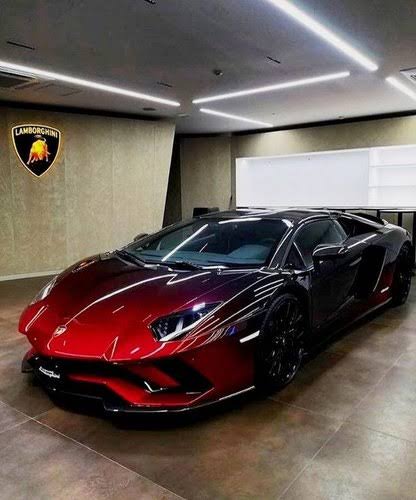 Without further ado, let's get started on the list of cars that would look spooky fast in orange and black. By the way, it's not in any particular order... after all, a little bit of chaos is a Halloween trademark, right?

So the first thing that comes to mind is a Lamborghini Aventador LP 780-4 Ultimae. We didn't come across an orange and black example living in the Sant'Agata Bolognese PR haunted mansion. But that's fine because we know a few aftermarket shops that would gladly exorcise any paintjob in favor of a unique and personalized wrap job. 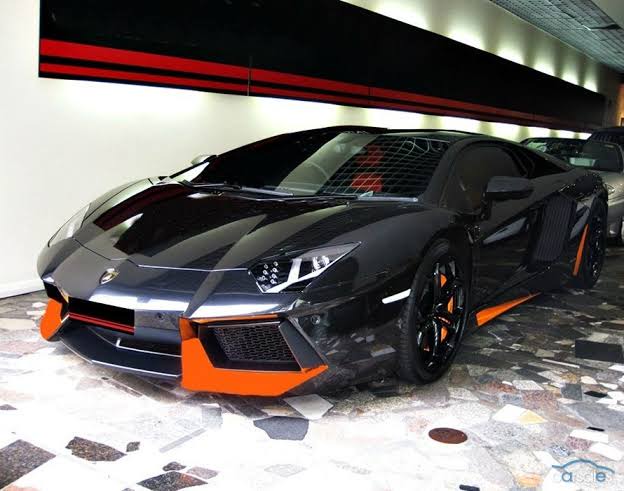 You'll arrive quickly because we're dealing with not only the final incarnation of the Aventador lineage, but also its most powerful production limited series. Its 780 ps/769 hp should lift your spirits, and it'll probably make anyone laugh with delight when it hits 62 mph (100 kph) in 2.8 seconds. 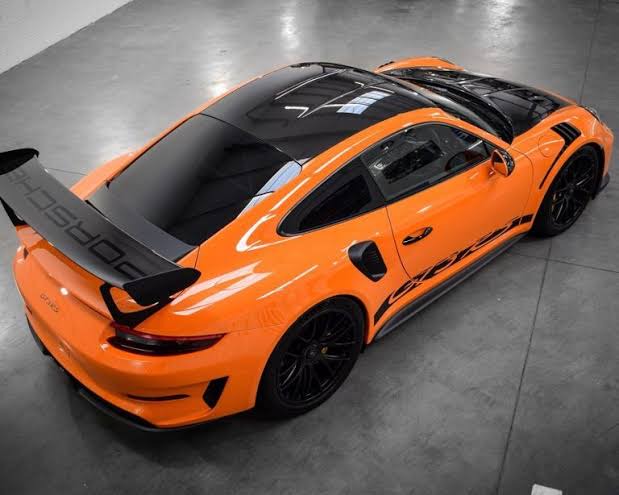 The next entry on our list is the motorsport-inspired Porsche 911 GT3, which is a more "affordable" option. It will make trick-or-treating much easier and more enjoyable, both on the street and at the track. To be honest, it would have been nice to see Porsche provide us with official orange and black attire, but at night, any color can appear black... if there is little to no light. 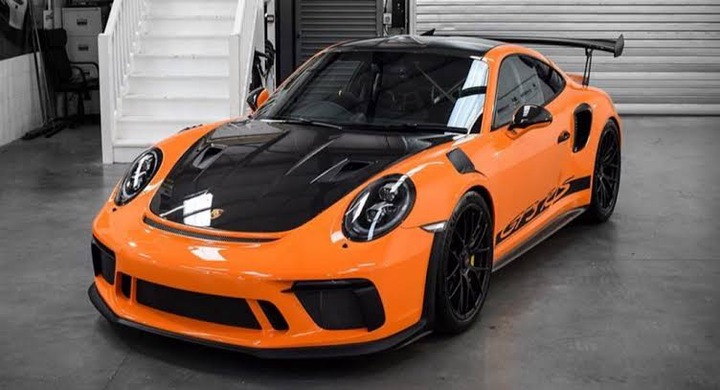 Anyone who is afraid of the dark should consider both the fast GT3 and the insane Mercedes-AMG GT Black Series. 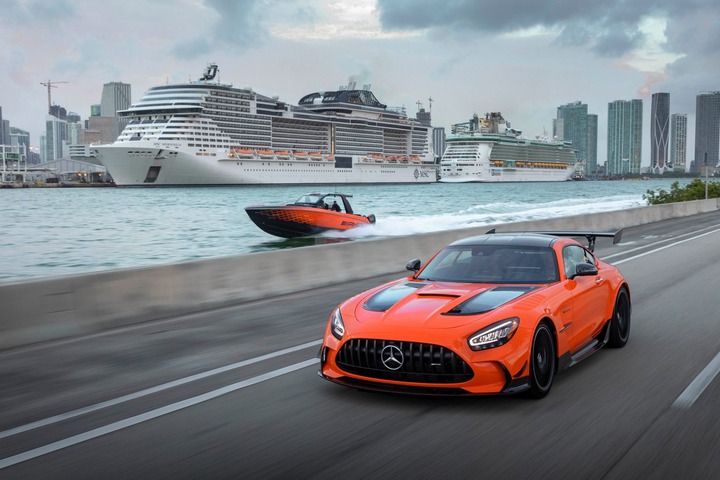 This one is best served along the coast with the matching speedboat – and guess what, they both come in orange and black. Sure, owning both may be difficult on one's finances, but let's face it, the thrill of jumping from one to the other must be priceless. According to what they say... Did anyone else notice that Cigarette Racing's 41' Nighthawk AMG Black Series racing boat has five V8 outboard marine engines, whereas the four-wheeled GT has only one? If that sounds too rhetorical, let's move on to the next entry on the list, which involves a couple of McLarens. 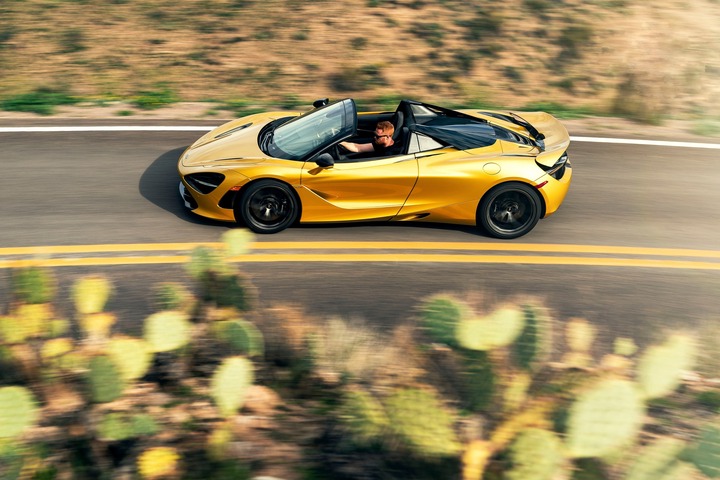 To be honest, all Woking-born supercars look fantastic in orange and black. But there are a few in particular. 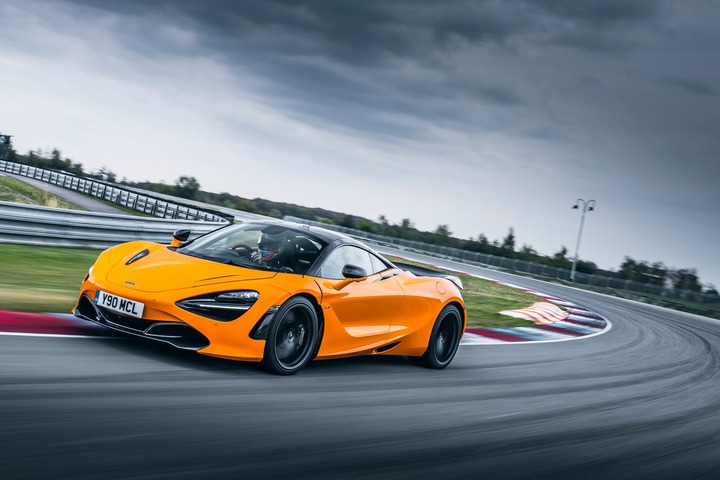 That would be the mighty Senna, as well as the 720S Spider, because we can never have too many convertibles. They're on different levels, so why not have both if money isn't an issue? One for the track's Halloween party, and the other for nightclub weekends throughout the year... It's just a suggestion; don't say you can't party that hard without consequences. 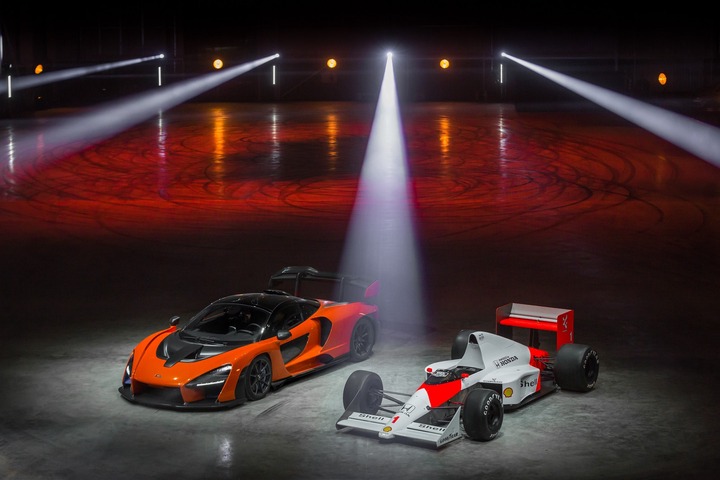 That we already knew/imagined, so let's move on to the niche entry. That would be the inherently eerie Czinger 21C. 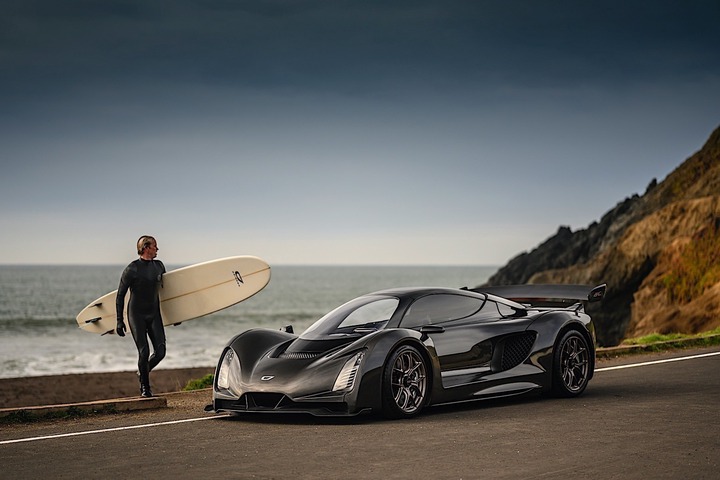 We noticed this unusual supercar for one simple reason: it recently broke the production lap record at Circuit of the Americas. The previous record was held not by another illustrious unknown, but by the insane McLaren P1.