Rich Africans That Own A Rolls Royce But Don't Show Off

By HopeAlive1 (self media writer) | 22 days ago

Source: Carmart.ng (Most Popular Nigerians who Drive and Own The Rolls Royce)

The Rolls Royce Phantom, which costs $450,000, is the most expensive Rolls Royce car currently on the market (N171, 450,000). Some people consider such a sum to be change, regardless of how costly or absurd the purchase appears to be to others. 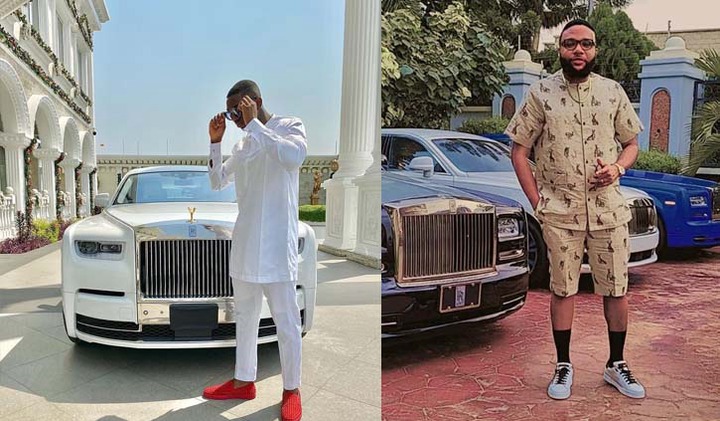 Nigerians moan about the country's deteriorating economy on a daily basis, and the country occasionally finds itself in debt to other countries; one would think that Nigerians cannot afford the finer things in life. Nigerians, on the other hand, have continued to prove themselves in a variety of fields, including autos.

Many Nigerians have been linked to various types and brands of expensive automobiles wandering the streets of Lagos, and many people have wondered who they are. In today's piece, we'll look at some Nigerians that own and drive Rolls Royces.

Keep in mind that one of the people on this list has up to eleven Rolls Royces. So, if you're feeling ambitious, you may do some study and select your mentors from this list, which I've already compiled. 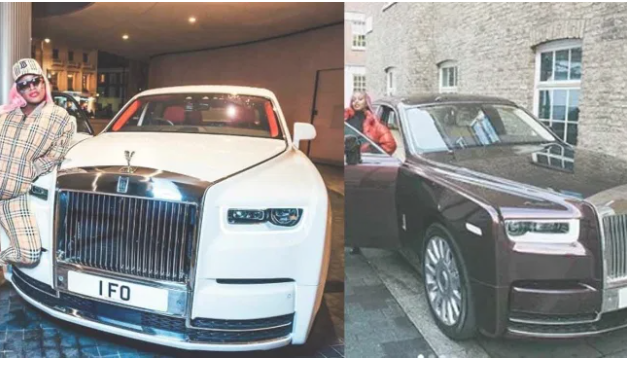 She gave herself a Rolls Royce Phantom VIII for Christmas in December 2019, which cost a whooping N162 million. She is a skilled Disc Jockey and the daughter of Femi Otedola, a Nigerian billionaire. She is 26 years old and has a number of high-end automobiles. 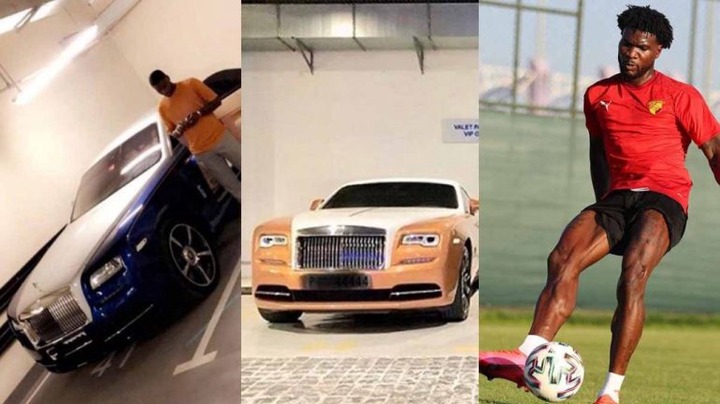 A Nigerian footballer who plays as a striker for a Turkish team (Göztepe) as well as for the Nigerian national team. He purchased a 2015 Rolls Royce Ghost for himself in 2014, which cost about N45 million. He owns a number of luxury cars in his garage, including the Rolls Royce. 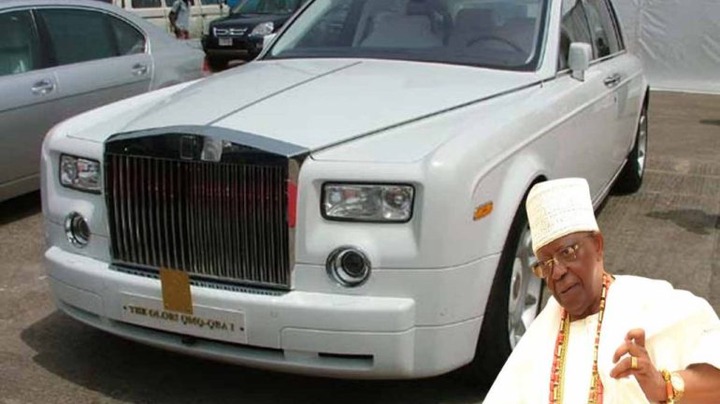 He is the founder of First City Monument Bank (FCMB), a Nigerian bank, and an Ijebu native. Among his fleet of premium cars, he owns up to 11 custom-built Rolls Royces. 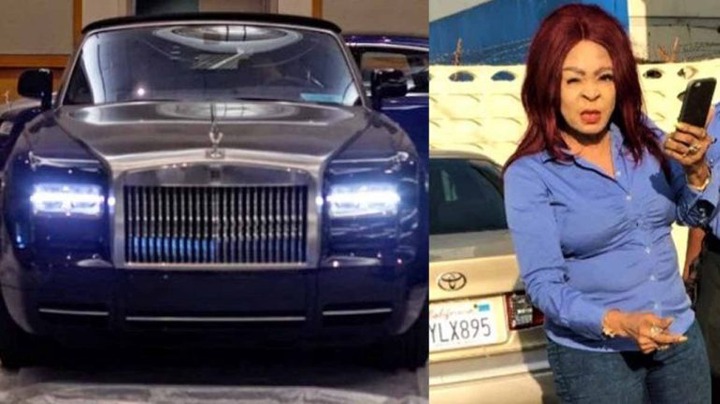 She is the proud owner of a N120 million Rolls Royce Phantom from 2014. Gladys Ndubuisi Kanu is the wife of former Military Governor of Lagos and Imo States, Godwin Ndubuisi Kanu. 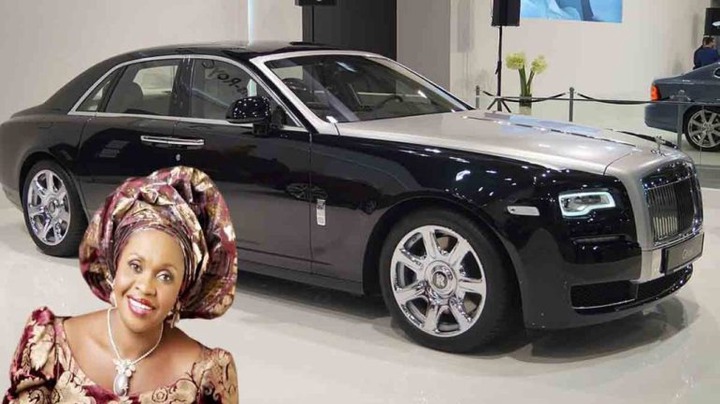 She is the proud owner of a N95 million Rolls Royce Ghost. She is said to have ordered the fancy car in order to attend her son's wedding. She is a businesswoman and a fashionista who is considered one of Africa's wealthiest ladies. 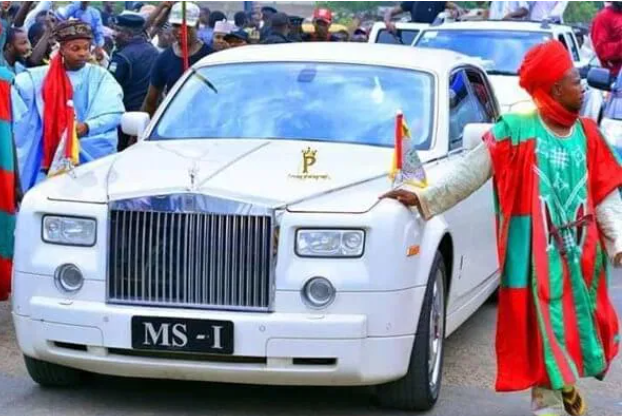 He was Kano's 14th Emir, descended from the Dabo royal line of Kano. As an Emir in Kano, he has the right to possess a Rolls Royce, therefore he ordered a few in September 2016, the most expensive of which is the 2016 Rolls Royce Phantom, which costs N150 million. 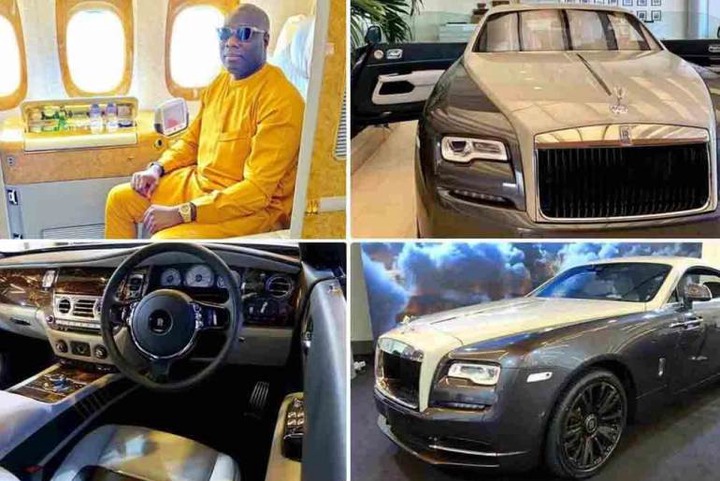 Mompha, a Nigerian Instagram billionaire, has received his Rolls Royce Wraith Eagle VIII 2020, which he purchased in October of this year. He claims to be the first African to own the premium vehicle both globally and in the United Arab Emirates. 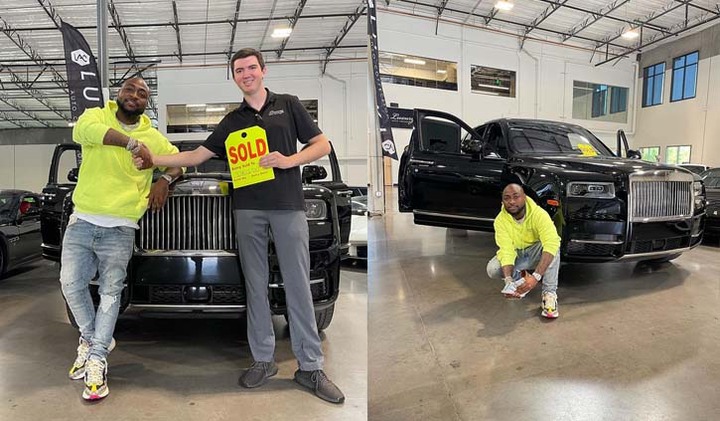 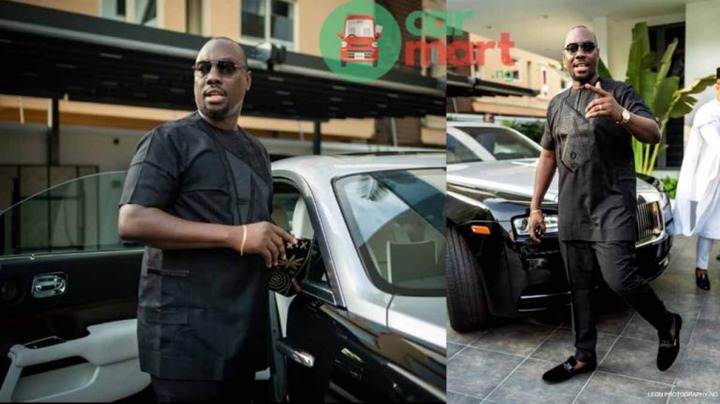 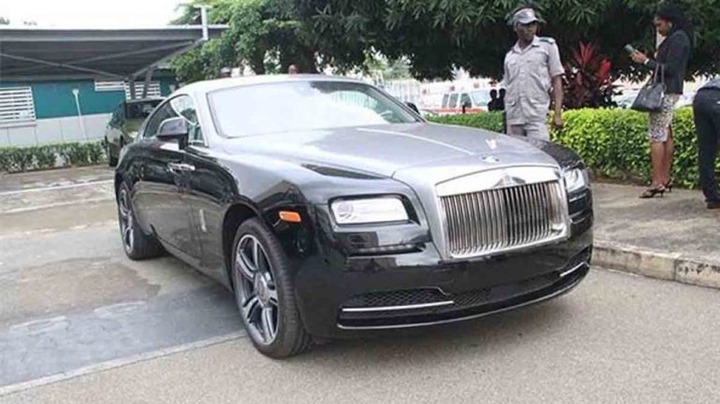 Finally| Kaizer Chiefs figured out how they are going to end Supersport United dominance?

Latest On Amakhosi: ' We are prepared for SuperSport ', says Kaizer Chiefs Star