By AllLatestNews (self media writer) | 9 months ago 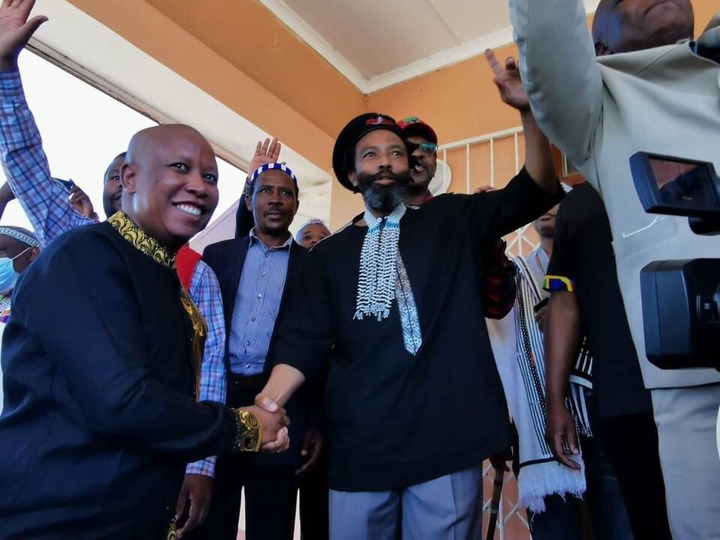 The EFF paid tribute to the Thembu King, Buyelekhaya Zwelibanzi Dalindyebo, today at a ceremony to discuss the gift. Julius Malema said it was not a bribe to give a gift to the King. The EFF visited the King during the King's imprisonment several times including when the King was unwell in 2016, the EFF demanded that King Dalindyebo receive medical treatment.

“King Treasurer is our hero, we did not bribe the king - we were with him in prison. When the king was hungry he was hungry, and we told him not to eat. We are not told by whites how to support our traditional leadership. You cannot go to the emperor empty-handed. 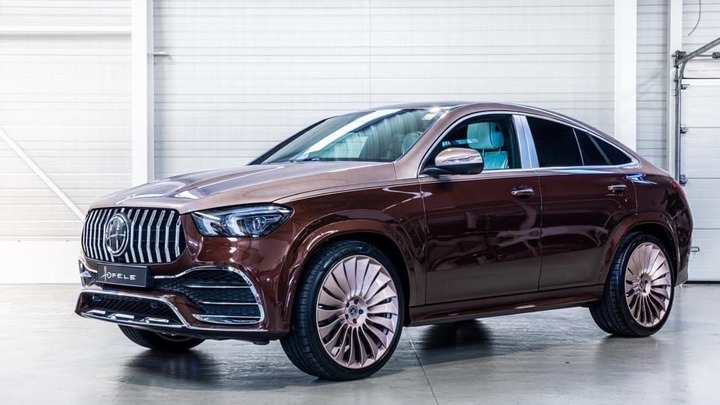 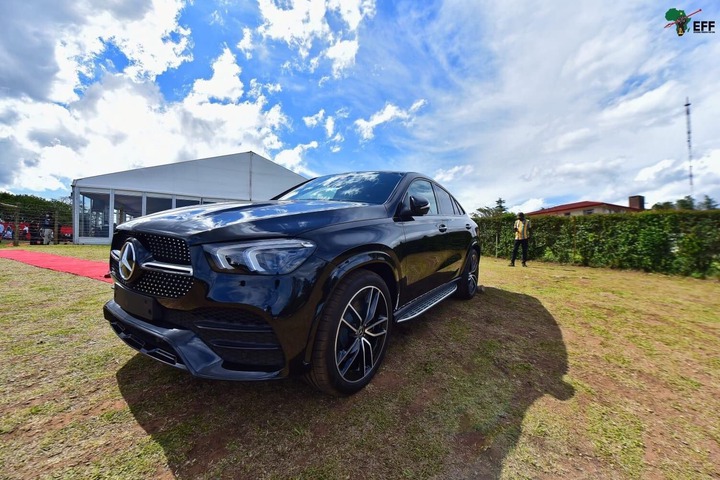 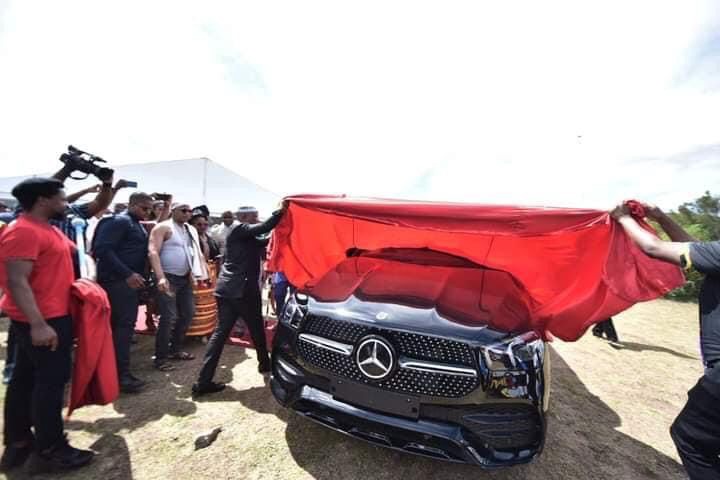 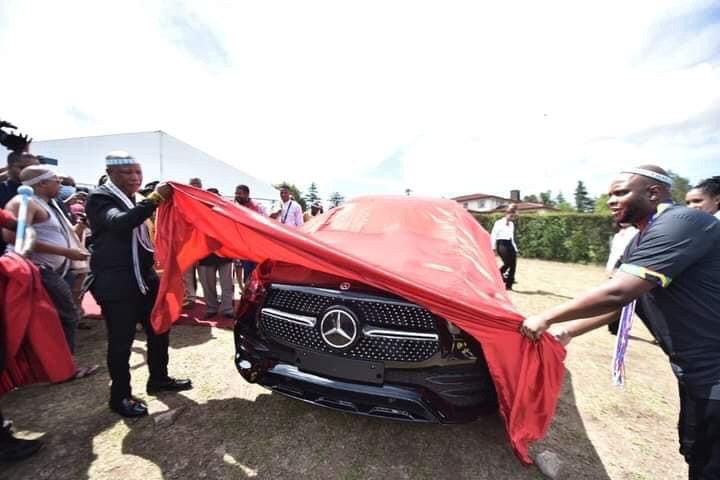 And when you give to the king anything (cattle or food, etc.), he feeds his people. So the king returned, looking healthier, lighter in color, stronger, calmer, and more bitter. I thank the King, the Royal Family, and all the traditional leaders who are here today - and our queen for welcoming us. Malema at the Abathembu King Welcome party. 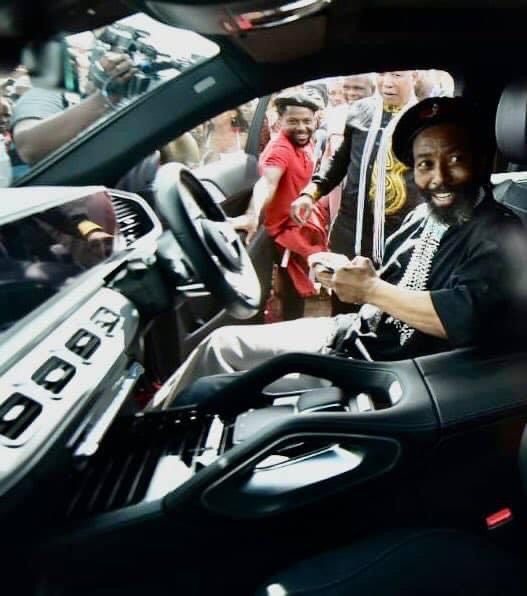 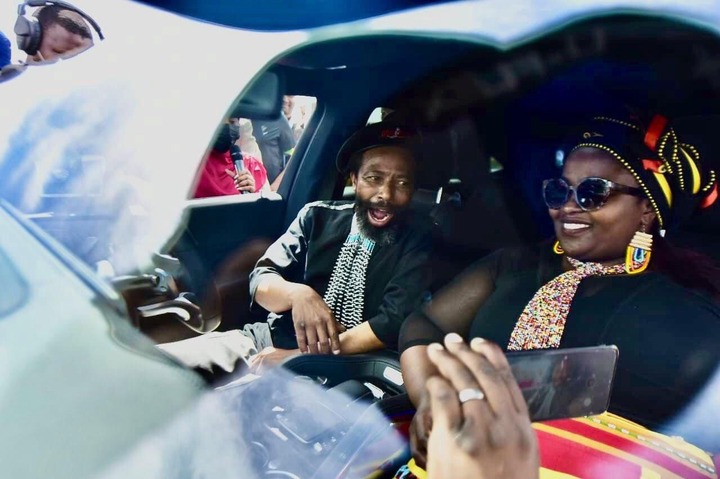 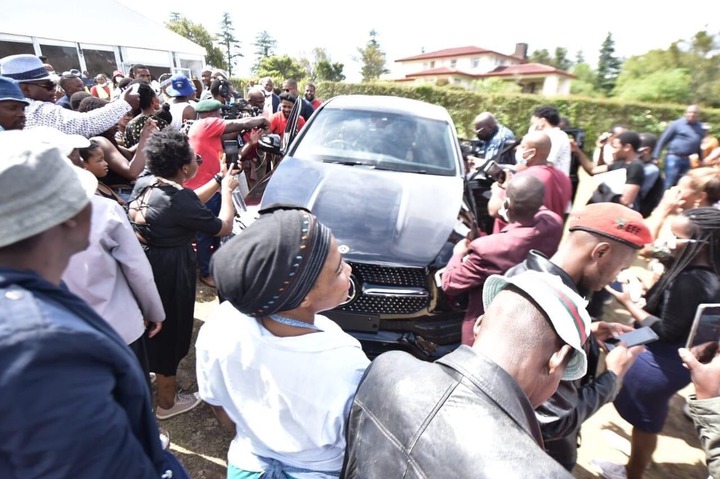 Advocate Dali Mpofu, who was part of the event, said the EFF's SUV gift to King Buyelekhaya Dalindyebo was not a bribe as the giving of the King was a common practice, “even if other political parties came and gave him a plane, King.

I have to take it. Former EFF Chairman Dali Mpofu added that the reaction of many South Africans was "unnecessary" when the Thembu King announced the gifts he had received from the EFF and the expected SUV. 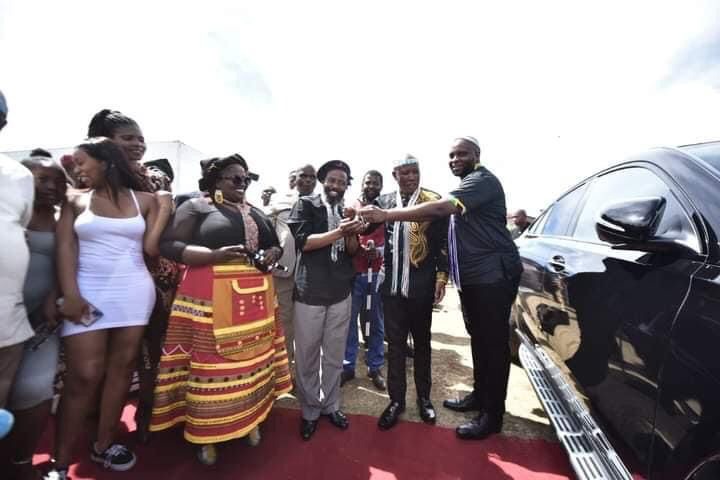 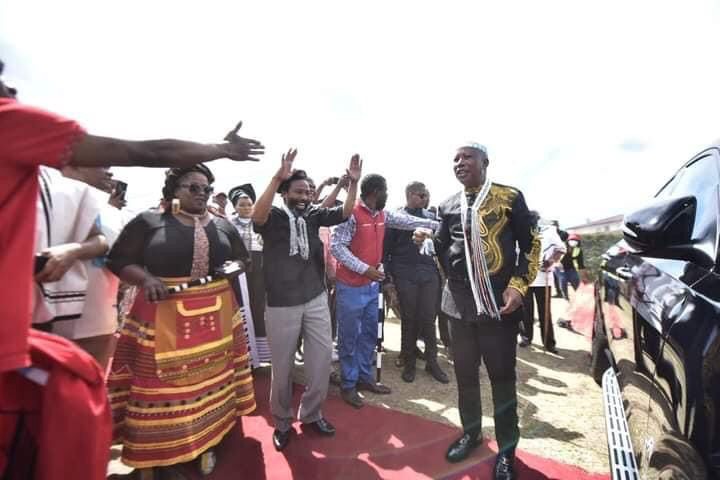 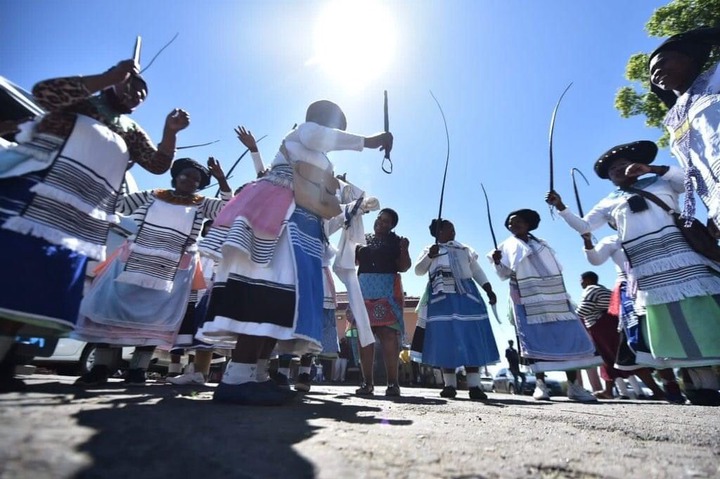 According to tradition, one cannot visit a King with anything. "You can say that the EFF did not win the municipality but we are the only three of the top three parties. In each election the EFF does not make a mistake, it grows. I even accept that they hate us for what we stand for. addressing residents of the Eastern Cape. Content created and supplied by: AllLatestNews (via Opera News )