Lamborghinis are among the most expensive cars in South Africa, and their prices start from R2 million. Here are some celebrities with Lamborghinis. 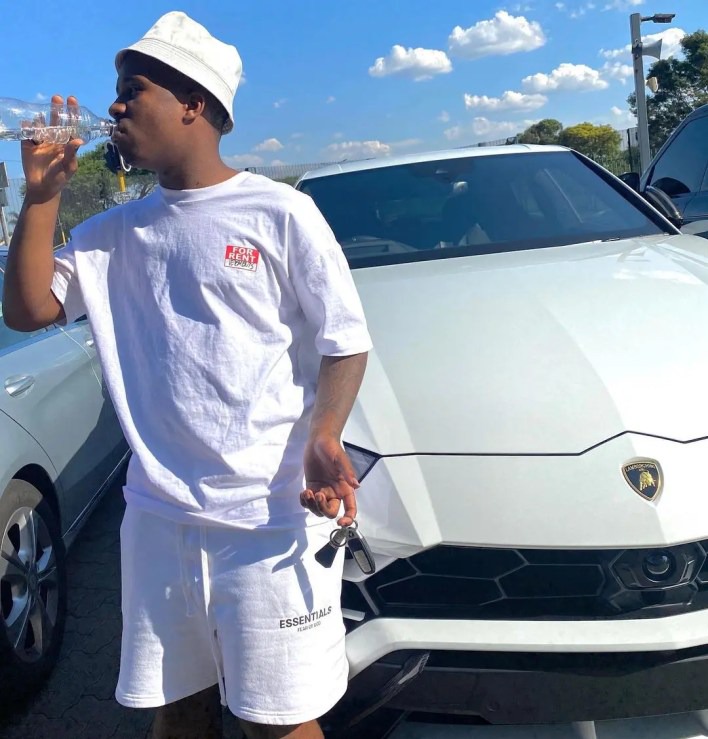 Andile is the son of businesswoman and millionaire Shauwn Mkhize. Shauwn is known to own expensive cars, and it's no surprise when her son also drives expensive cars. Andile was poated with a white Lamborghini urus costing more than 5 million rand. 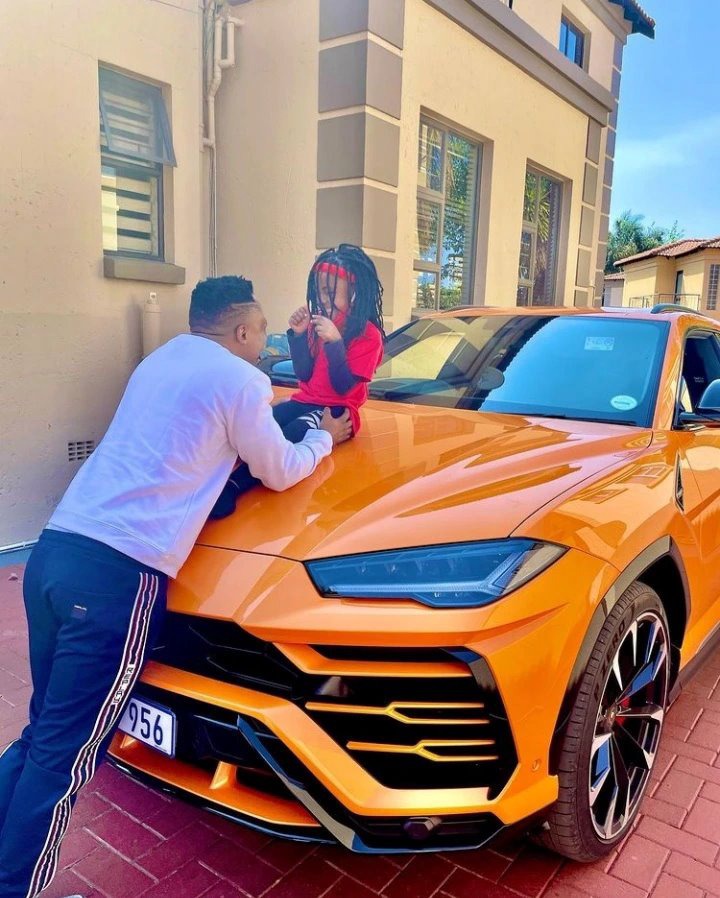 Tira is a disc jockey, music producer and also owns a record label. The dj has an orange Lamborghini Urus. He shared the picture on Instagram. 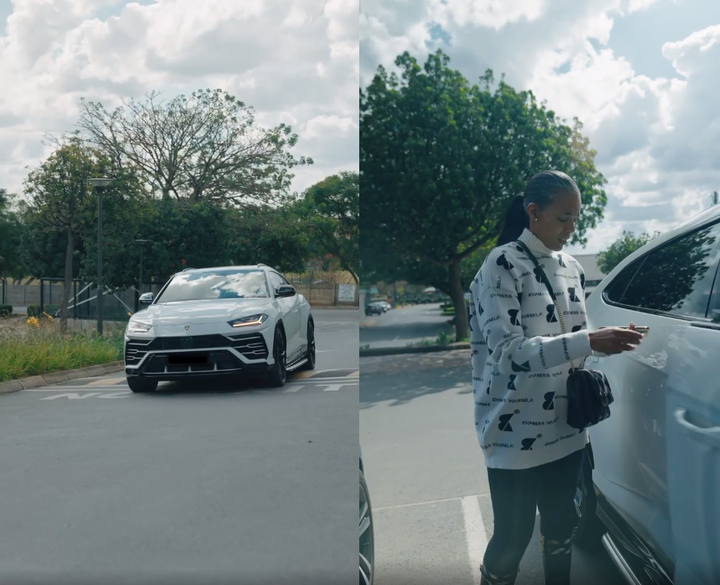 A few weeks ago Connie shot an ad for a local restaurant and fans caught a glimpse of the actress and television producer's luxurious whip. The star rocked up in the video driving a white Lamborghini Urus. 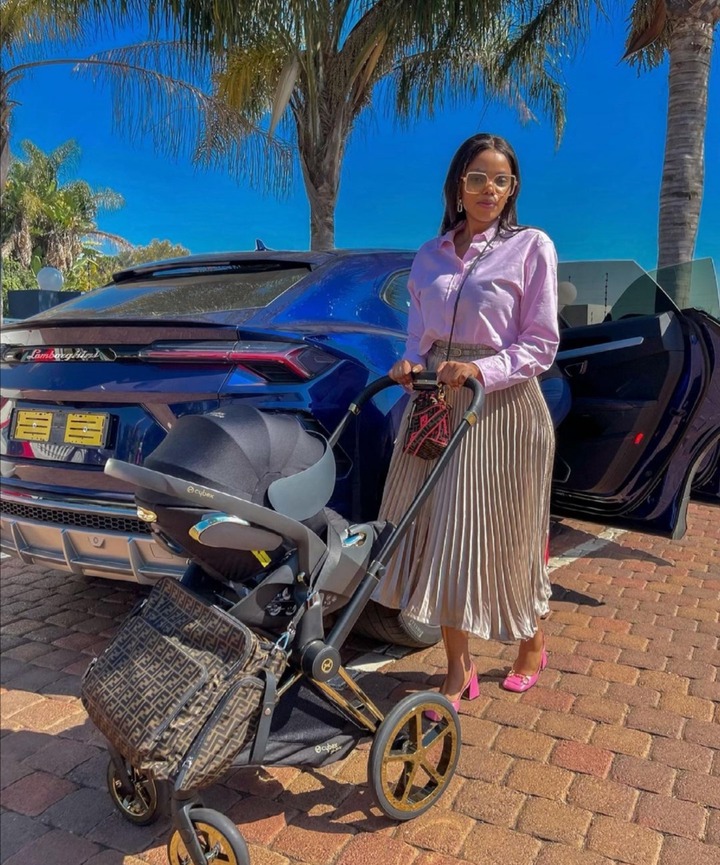 The singer and reality star appeared on the real housewives of Durban driving a blue Lamborghini urus. Londie has also shared pictures while posting next to the car. 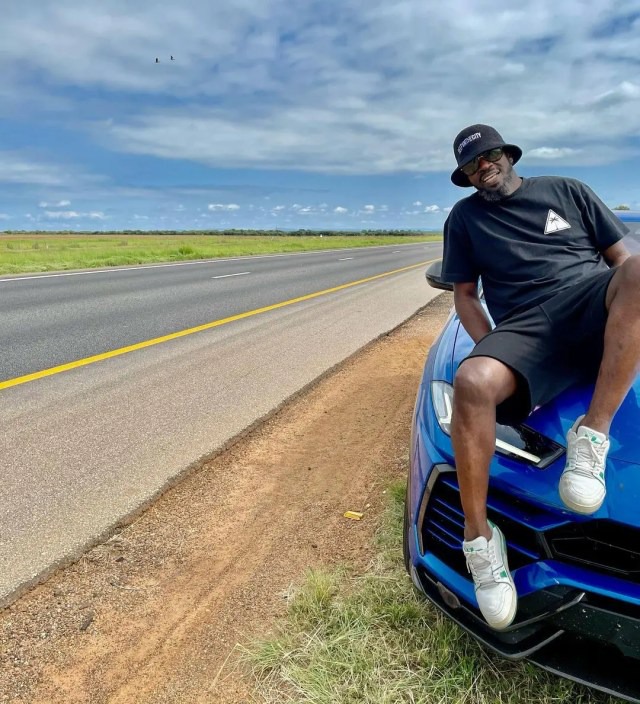 The dj has a royal blue Lamborghini urus, he posted the car on social media. 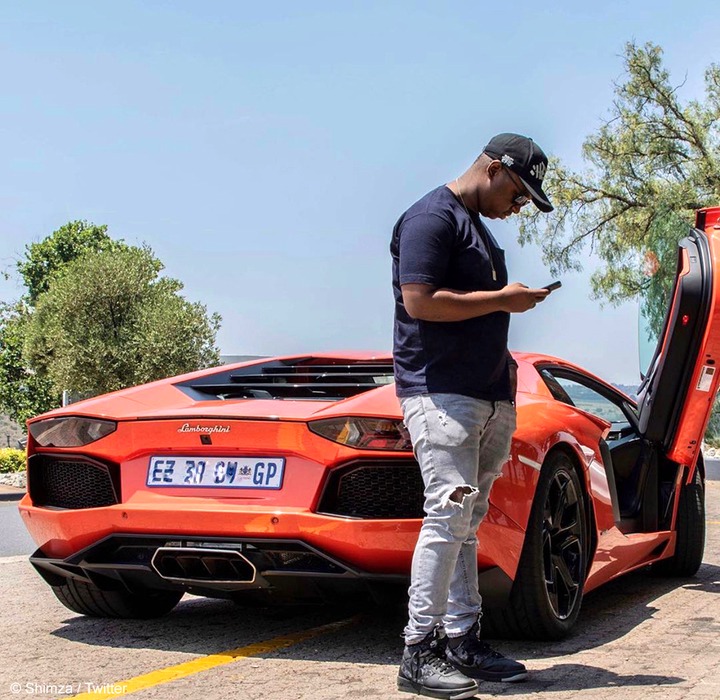 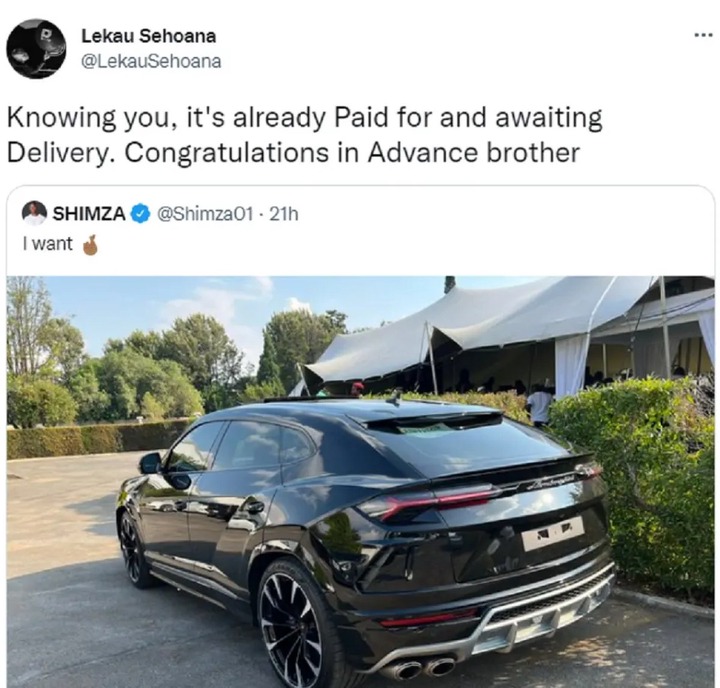 The dj has two Lamborghinis, a black urus he recently bought and an orange Aventador.

Here is the way much it might cost you to claim this house.

Bad news South Africans, this is what is going to happen this week

Realistic modern butterfly house to check out and how much it would cost you.

HOT: 3 Zimbabweans nationals were burnt beyond recognition by angry mob in Limpopo after doing this