By UpdatedDaily (self media writer) | 5 months ago

The Aston Martin V12 Vantage is a heritage model for the British sportscar manufacturer, which introduced it as a flagship option in 1999 under the DB7 badge. 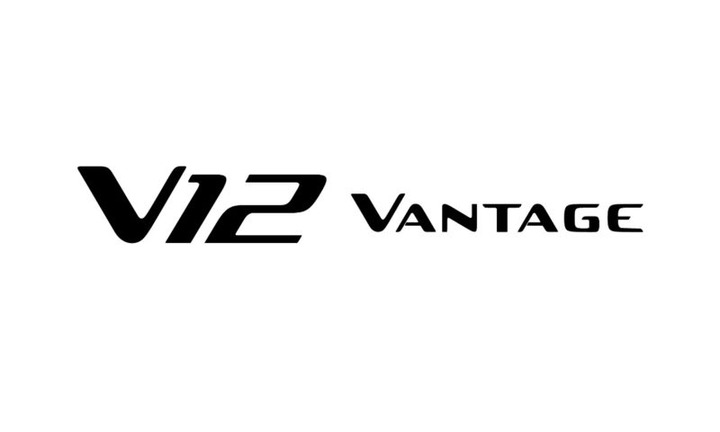 The brief 14-second teaser video posted on the company's YouTube channel teases the Aston Martin V12 Vantage with a quick start-up and rev-out while displaying the V12 badge. 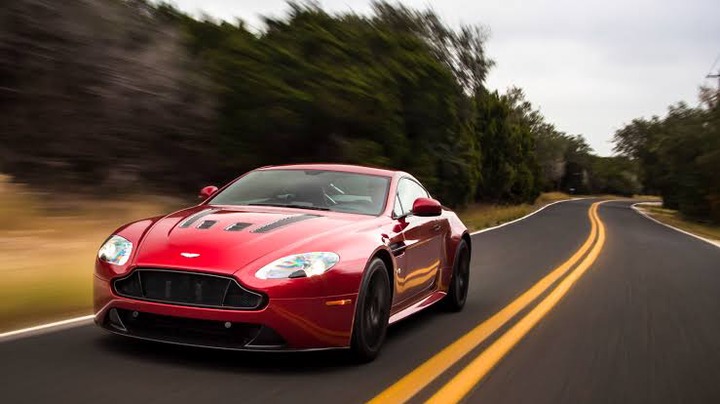 Along with the teaser for the Aston Martin V12 Vantage, the brand says, "You've heard about it. You'll definitely hear it coming. The V12 Vantage. It's a Final Edition, not just a Limited Edition.

"The new Aston Martin V12 Vantage exudes an undeniable roar." It honors its legacy as the bloodline's final member with an exquisite display of power and sound. 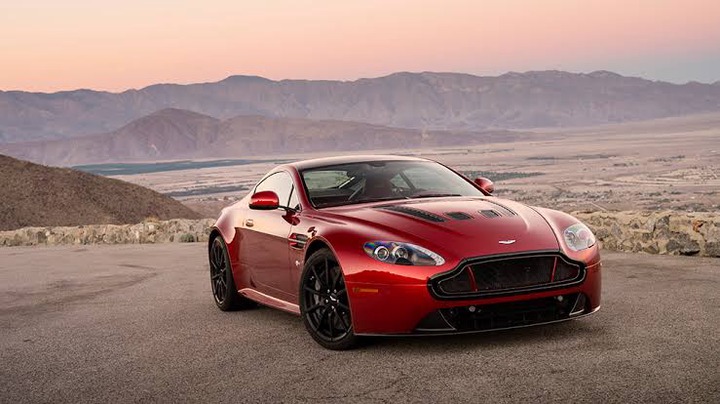 We can safely assume the V12 Vantage is built on the same foundations and will employ a similarly powerful version of the company's twin-turbocharged 5.2-liter V-12 engine. Let's hope it's still tuned to 690 horsepower. 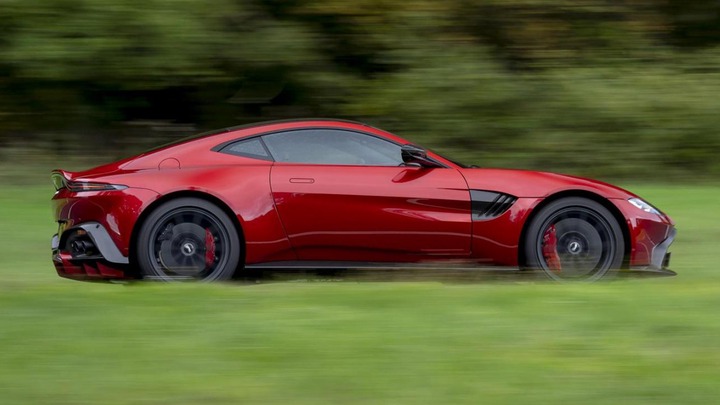 Tobias Moers, Aston Martin's CEO, has previously stated that the V-12 has no long-term future for the company, which plans to transition entirely to AMG-sourced powertrains.

The last V12 Vantage was always one of the range's highlights, combining a 510-hp naturally aspirated V-12 engine with a manual gearbox, a combination that seemed only slightly less exotic in 2010 than it does now. Unfortunately, there appears to be no chance of Aston repeating the combination, with insiders telling C/D that the current V-8–powered Vantage will be the company's last car with the option of a clutch pedal. We're confident that the previous V12 Vantage's $181,000 price tag will appear to be a steal when compared to the asking price for the new car.

The V12 Vantage, the lineage's final descendant, heralds the end of an era. Its unmistakable and deafening V12 Aston Martin roar overpowers the senses."