By UpdatedDaily (self media writer) | 24 days ago

This has not been long since we last wrote about a Mansory-modified McLaren 720S, and if you thought that one was flashy, just wait until you see what they've come up with now. 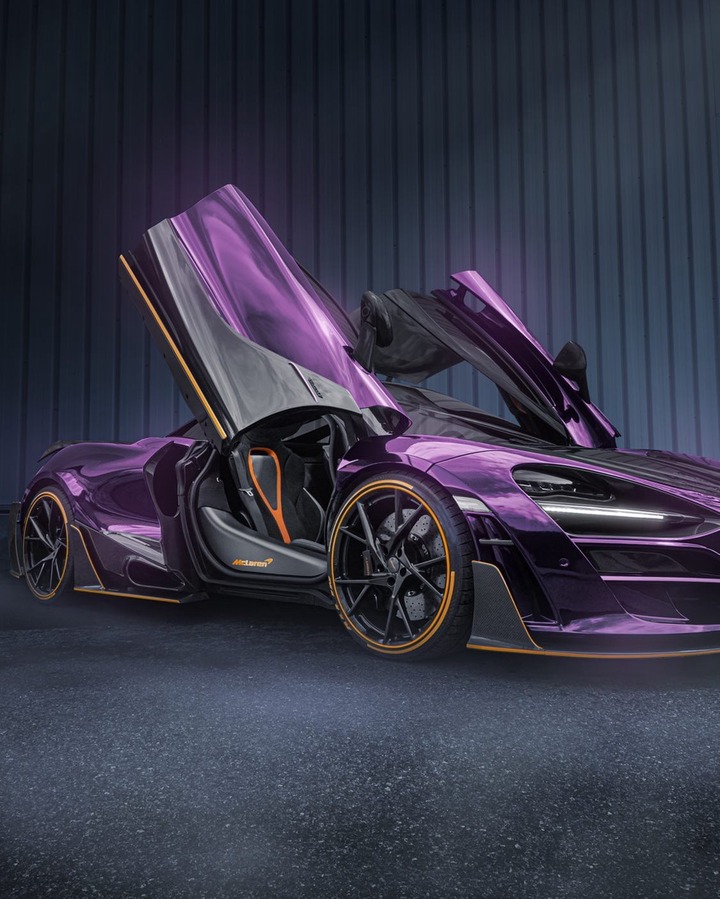 It doesn't have a catchy name, but that's fine because the entire project stands out like a sore thumb, with its flashy purple wrap (it looks like a vinyl film), brazen carbon fiber body kit, black roof, orange accents, and aftermarket wheels. 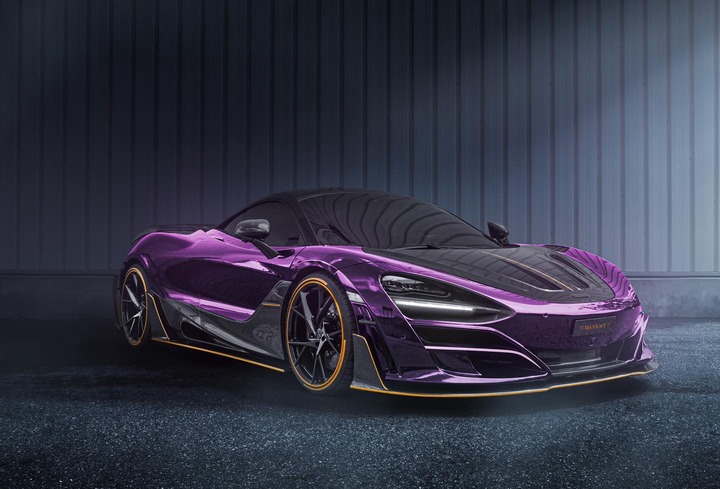 That pretty much sums it up, but let's dig a little deeper while we're at it. The body kit, which includes the custom hood, blades, side skirts, rear wing, and other components, has previously been used on other 720S supercars. 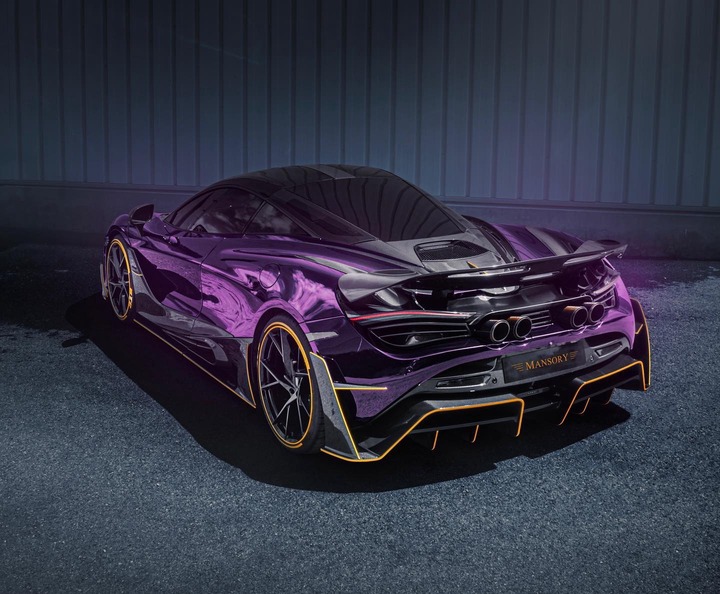 Even the 22-inch alloys appear to be the same as the ones equipped, though they do have the aforementioned orange accents that can be found on other parts of the exterior. 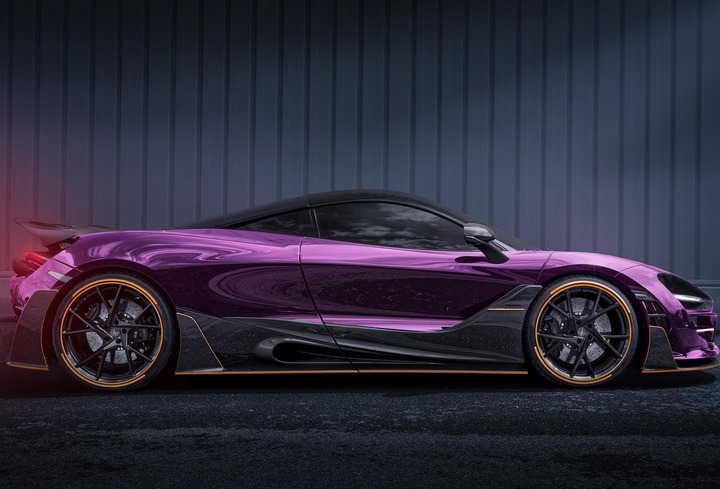 We'll assume it's still stock because they didn't release any photos of the cockpit at the time of writing. However, when it comes to Mansorys, you never know for sure because the tuner is known to go overboard on interiors as well. If you don't believe us, take a look at this Bugatti Chiron, dubbed the Centuria, and you'll feel the need to wash your eyes with holy water afterwards. 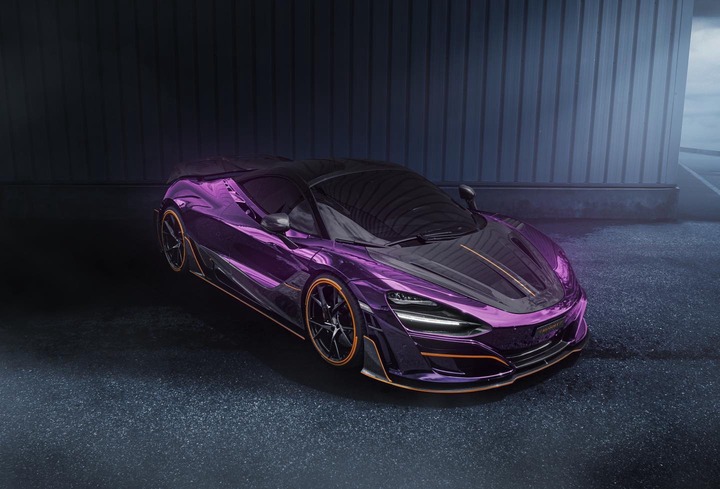 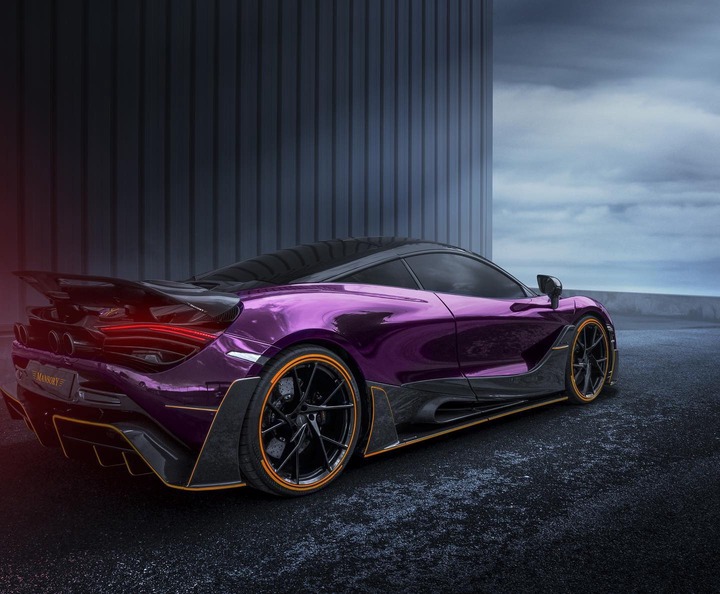