By TheCarGuy (self media writer) | 25 days ago

BMW's flagship sedan, the 7 Series, is set to get a replacement for the 2023 model year. Since the facelift of the ongoing generation set the tone in the range with the massive kidney grille, one can only expect the upcoming model to follow up on the trend. 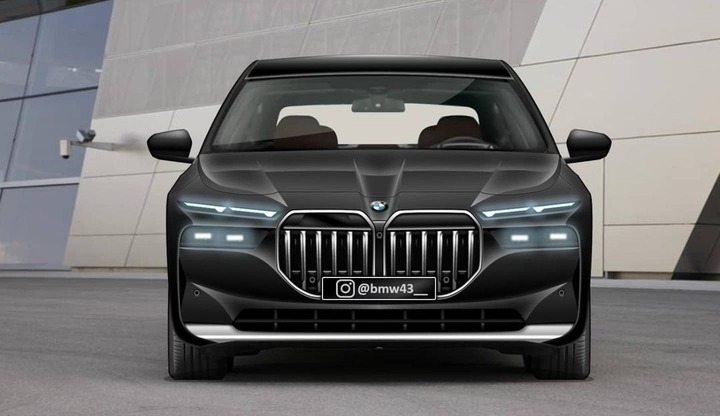 The next-generation 7 Series will be able to implement thinner headlights as LED and Laser light technology evolved, which will allow designers to go the extra mile with how it may look. Many people have considered the current-generation 7 Series to be a "no-risk" design, so its successor could be the one to try something new, as BMW once did with the famous Bangle-designed E64/65. 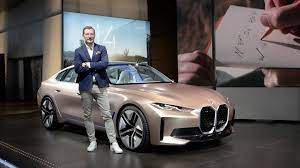 This time, it will be Dumagoj Dukec's job, the current Chief of Design of BMW, to pick the best ideas and materialize them in the next 7 Series. Allegedly, the project of the next-gen 7 Series started in the hands of Jozef Kaban, former head-designer for BMW, so this may not be a clean-sheet design here, but that should not stop Dukec in his tracks.

The rendering above is made by CGI artist BMW43__ and illustrates his view of the upcoming BMW 7 Series. As you can observe in the gallery, the model can be seen with all its lights off, with the low beams on, and even with the fog lights on. Thanks to advancements in LED technology, all of those lights can now be smaller and narrower than ever before. If that is a good thing or not, we will have to let time decide.

The 2023 BMW 7 Series will be the first to be also available in a fully electric version. Dubbed BMW i7, it will be the company's response to the Mercedes-Benz EQS. The latter has already been revealed, so the bar is set too lofty standards. 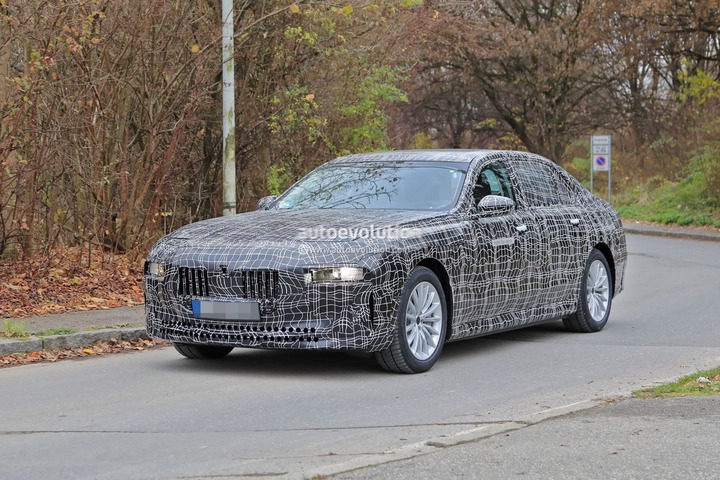 Since the 7 Series is the company's flagship, BMW is expected to introduce new technology with this model. Self-driving tech is all the rage these days, even though there are no genuine self-driving cars ready for anything in the real world, so SAE Level 3 autonomy is the best possible thing that we could get in the 2023 BMW 7 Series.

The tech will be smarter than ever before, and it will assist the driver in congested areas, as well as in situations where they will need to reverse with precision. The latter is a system that debuted on the X5, but the company's engineers have refined its abilities. Eventually, the built-in technology should help almost any driver prevent most crashes unless they deactivate it or drive without any good measure. 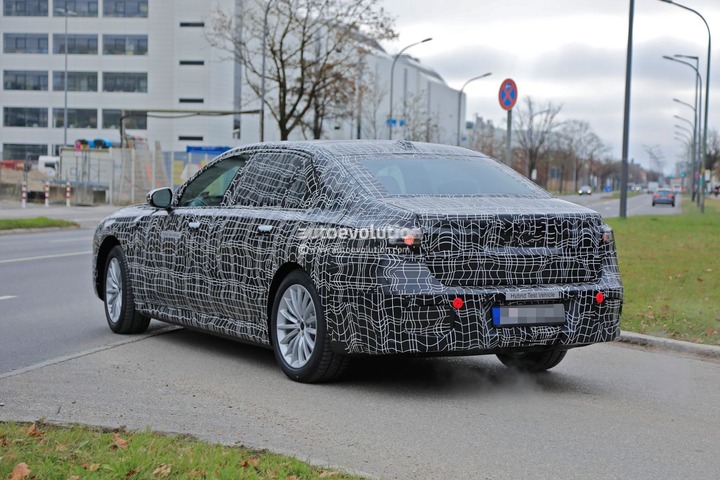 "Were you a striker before being a keeper?" - Itumeleng Khune was asked