Ford Motor Company is readying for a big assault on the global market by introducing its all-new Ranger bakkie. The vehicle's arrival is big news everywhere, and markets can't seem to wait to get their hands on the latest iteration. The headlining model in the range will again be the Ranger Raptor, but the bakkie will be bigger, better, more powerful, and faster this time. The butch looks and imposing tyres remain, but everything has been increased for an improved experience from behind the steering wheel.

Like Ford SA's Silverton factory, the facilities in Thailand have been ramped up for the next-generation Ranger's production, including the Raptor. Ford Thailand Manufacturing, or FTM as it is more commonly known, is one of two facilities globally that will produce the next Raptor, bringing an end to Ford SA's Raptor production run. FTM will supply every Ranger market with the Raptor, bar North America. Speaking to John Willems, the chief programme engineer on the new Ranger, about the Raptor, he notes several key points. 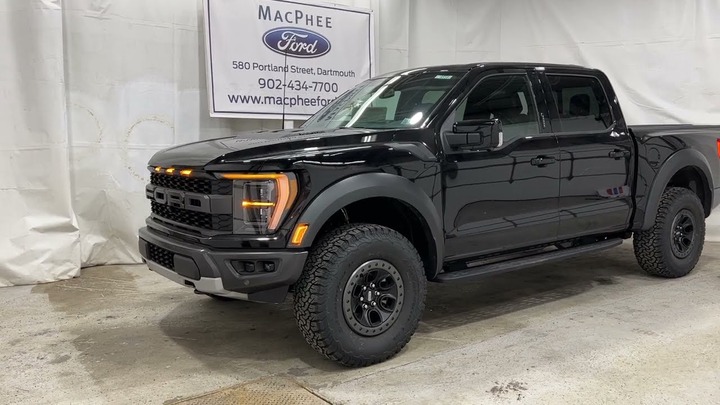 While the Ranger Raptor's prowess is not unfamiliar to South Africans, the engine has always been a bit of a let-down. The bi-turbo 2.0-litre diesel engine (157kW/500Nm) never had a power shortage, but it was always left wanting more. With the new model, Ford opted to replace this diesel engine with a new-to-Ranger turbocharged 3.0-litre V6 petrol engine. Not only does the new mill produce more power (292kW/580Nm), but it sounds a lot better, too! With the entire range - Ranger, Raptor, Everest - Ford listened to what customers wanted, and a petrol-powered Raptor was one of the requirements.

"The Ford Performance Group has developed the [Raptor's] engine, and there are versions of this engine in the F-Series Raptor and some other vehicles that we got," said Willems, while explaining more about the new bakkie's mechanicals. "It has been developed from a turbo perspective, from a performance perspective, for this application. We are clearly not putting it in any other Rangers." 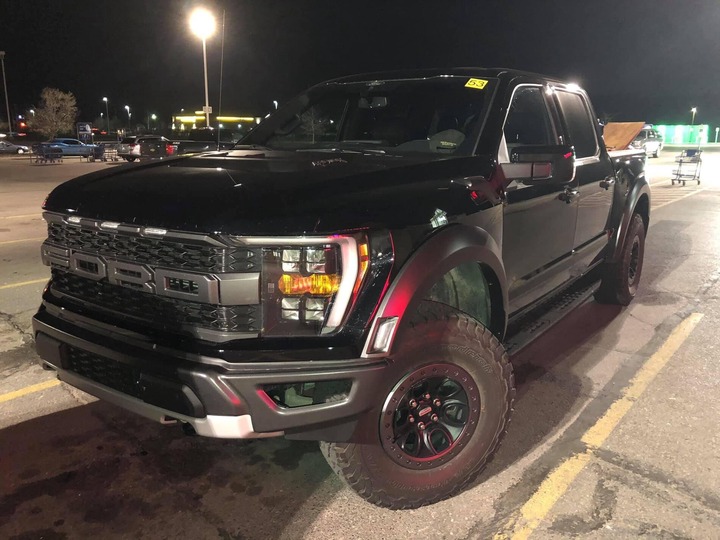 To further enhance the Ranger Raptor driving experience, Ford will produce the cylinder block using compacted graphite-iron to increase rigidity and longevity under the immense (performance) strain it is likely to experience. As such, the block is 75% stronger and 75% stiffer than a traditional casting made from iron. Furthermore, Ford Performance also worked on the functioning of the turbochargers, which are said to resume acceleration faster after throttle-lifts and when changing gears. Ford's 10-speed automatic gearbox will again find its way to the new Ranger Raptor, and each gear has been programmed to deliver optimum performance - be it in gravel, dirt, mud, or sand.

When the all-new Ranger Raptor was first shown earlier this year, Dave Burn, Ford performance chief programme engineer for the Ranger Raptor, confirmed the bakkie's suspension was completely redesigned to offer drivers greater control over rough terrain. Echoing Burn's words, Willems noted the new Ranger Raptor was fitted with the next-generation of FOX's 2.5-inch Live Valve Internal Bypass shock absorbers, filled with Teflon infused oil that reduces friction by up to 50%. And while we could not drive the new Ranger Raptor, the bakkie has been designed - from the ground up - to offer the ideal balance between on- and off-road driving. 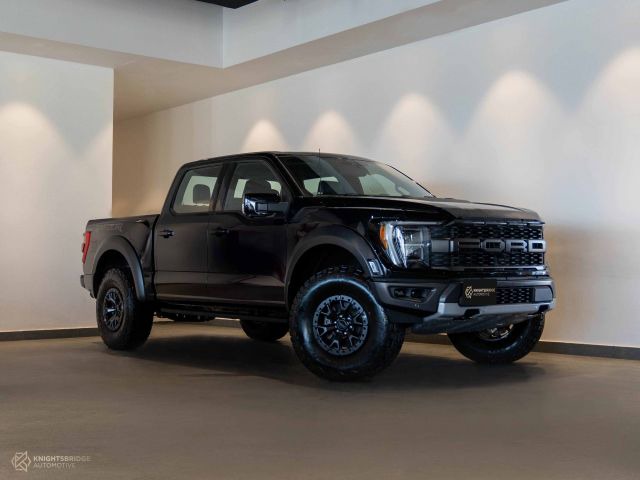 As is already known, the current Ranger Raptor has an unmatched ride quality that soaks up road undulations and off-road challenges in a peerless manner. Comfort in any condition or situation was a top priority when it was originally penned, but the new model would improve on everything that was good on the current Raptor, according to Willems. "As far as I'm concerned, the chassis' steering, road capabilities, and performance all match up to form a complete package," he said. "We are really proud of what we've been able to develop here." Ford South Africa will confirm the Ranger Raptor's pricing, specification, and launch date at a later stage.