By MBCNetwork (self media writer) | 10 months ago 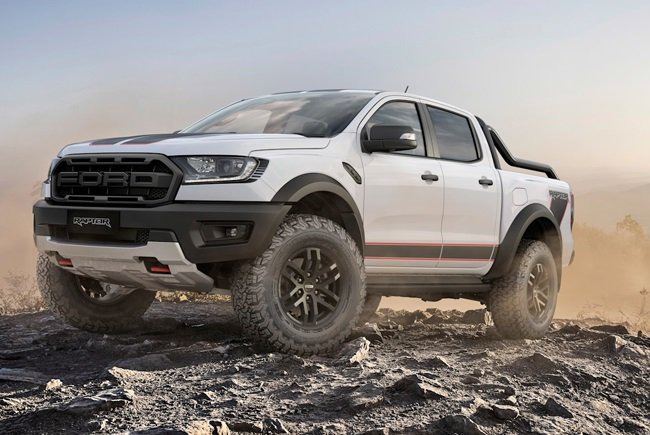 Ford is the gift that keeps giving especially when it comes to its South African consumers. This time it's the special edition that has been confirmed that it's coming to South Africa in early 2022. The Ranger Raptor Special Edition. It will be built in limited numbers to ensure exclusivity, so don't expect to see this beast on your local dealers only a few lucky customers will get behind its wheels.

When Ford engineered the Raptor in 2019 they have one objective, to dominate the highways on and off roads. TO achieve this they make sure that the Raptor focuses on a combination of its chassis, suspension, large tires, and Terrain Management System. 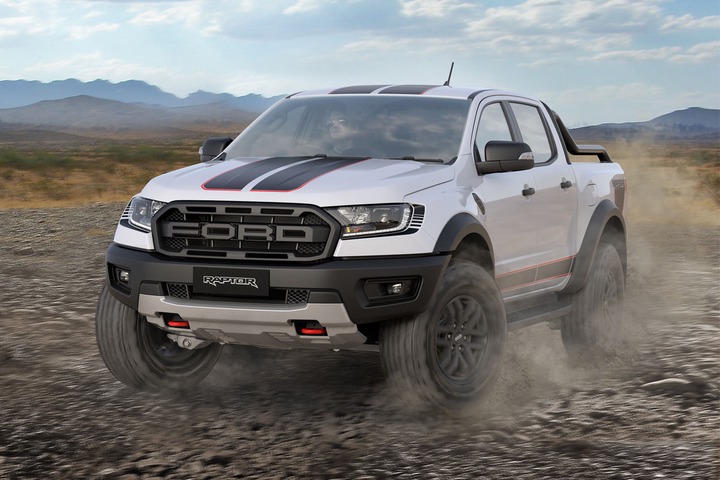 The main advantage that the Raptor special edition has over the other bakkies is its superior suspension. It is made up of aluminum double wishbones at the front and combined with shock absorbers called FOX which dumps and car sensitive to rough patches providing maximum comfort to the driver.

Under the bonnet, nothing changes much compared to other FORD Raptor versions on the market. It is powered by the started 2.0-liter diesel turbo engine that produces 500Nm of torque and 157kW coupled to their 10-speed automatic gearbox. 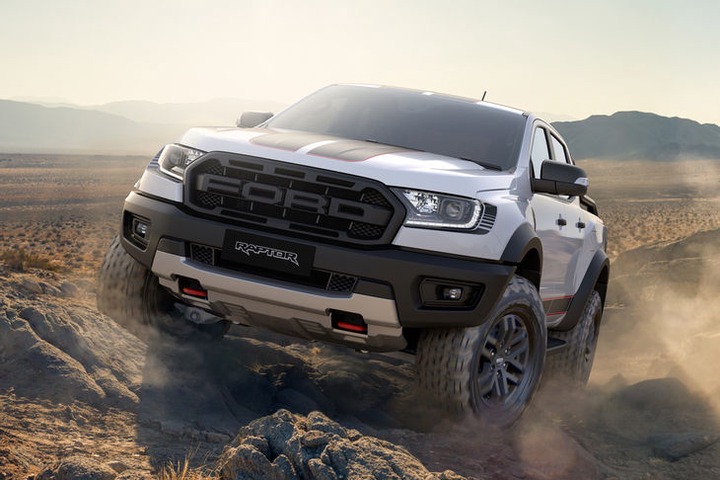 Ford Announced that the pricing will be revealed towards the end of November when it is expected to be launched in South Africa. To protect your loaf from street thieves when you packed in notorious avenues Ford has added the Mountain Top roller shutter system. And lastly, the Raptor will be using General Grabber AT3 all-terrain tires. 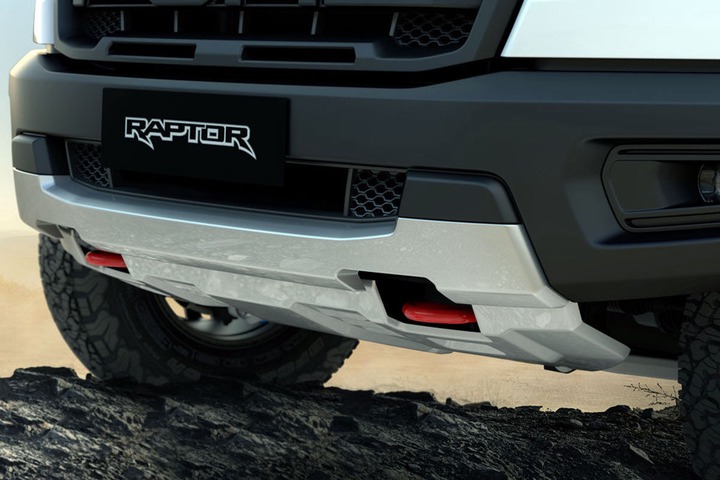 Since its inception, Ford Raptor has been the most valuable bakkie on the South African market. According to the latest figures, ford came in second to Toyota on June sales. 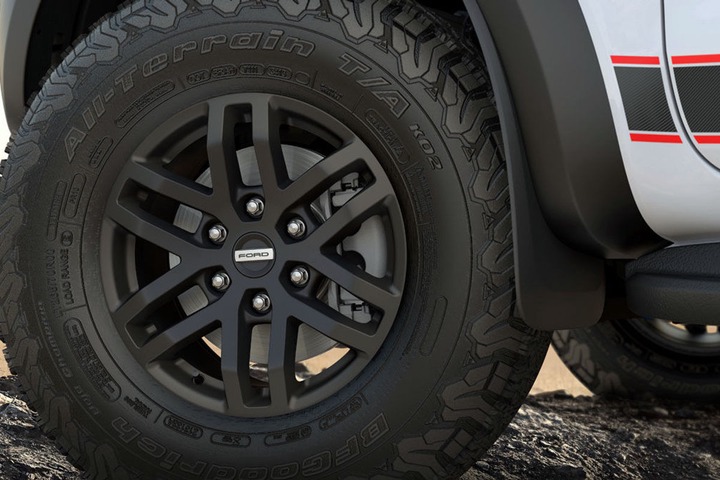 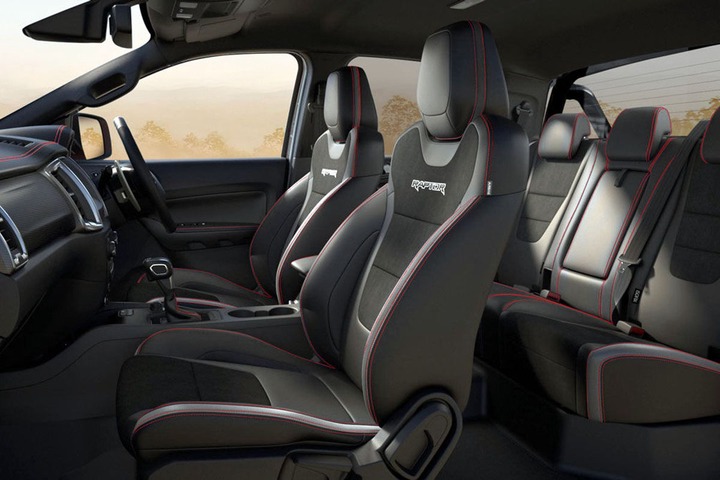 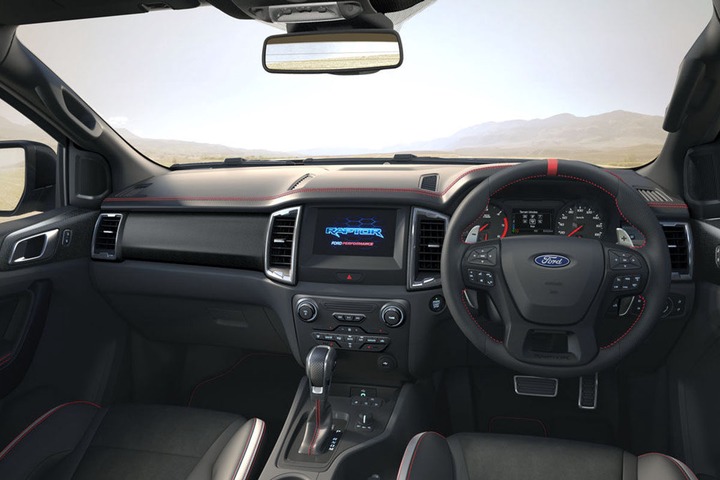 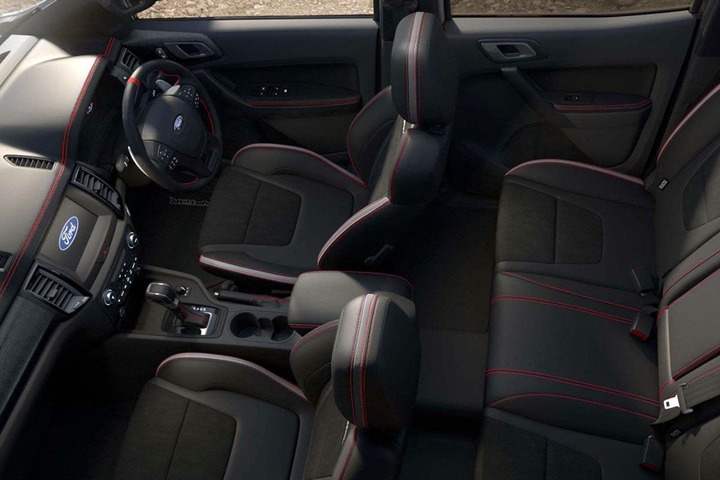 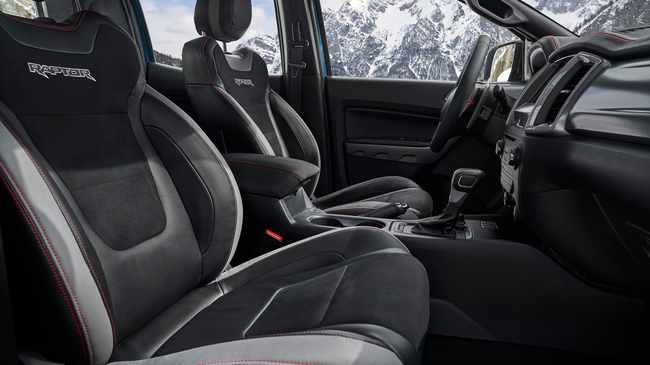