Video: Watch A Car Wreck Manovering Between Lanes On A National Road

South Africans never run out of controversy, they always have to bring something up to the internet, something that will leave the whole country shocked as they never in their lifetime ever thought they would see such things. People keep doing a whole lot of things in our roads and driving a wrecked up vehicle on national road is one thing that no one recall excepts, but the driver who was driving behind this car coups not believe what he was seeing, to make sure that what they say has evidence they decided to film the car that was travelling in front of their on the busy road. 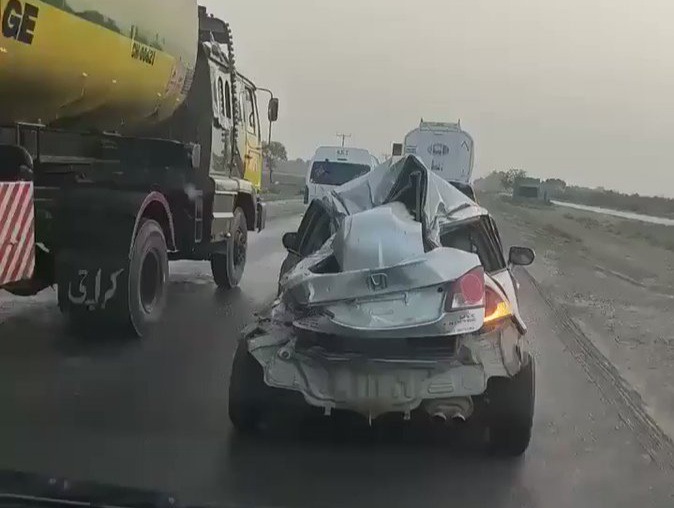 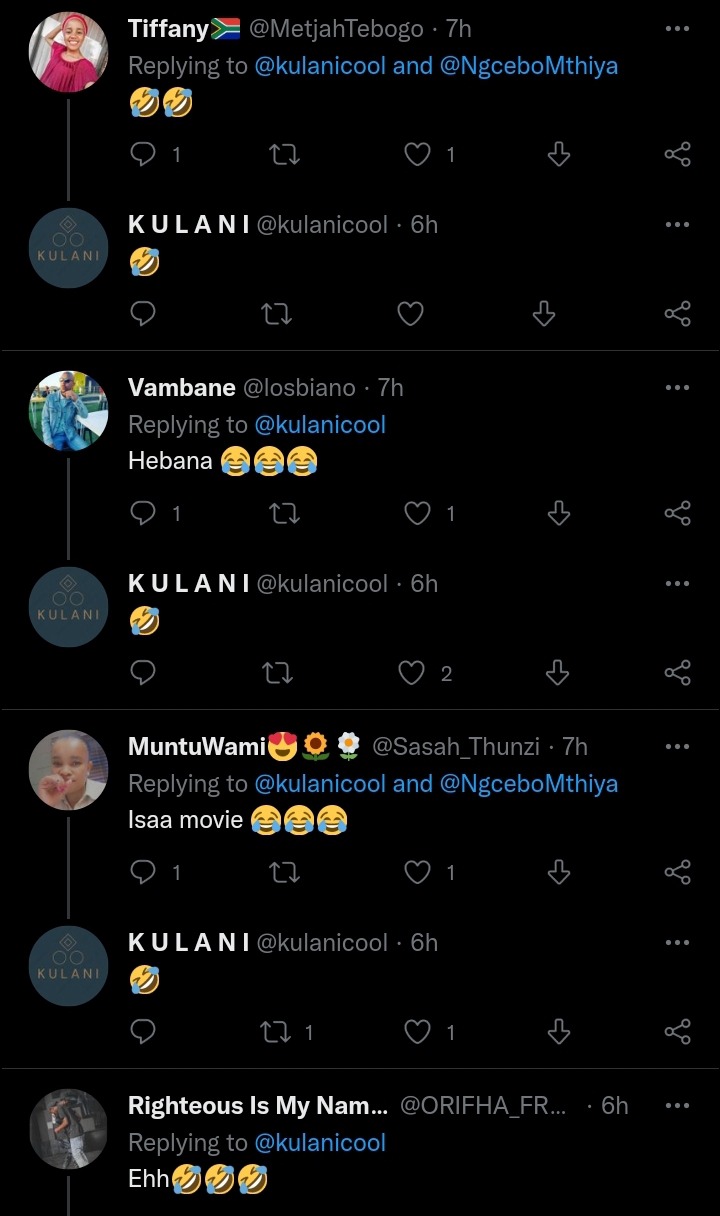 A video has emerged on social media where a car that had an accident but could still drive was seen driven on one of the big roads in South Africa, it was actually a car wreck driven on a major road as if there was nothing wrong. 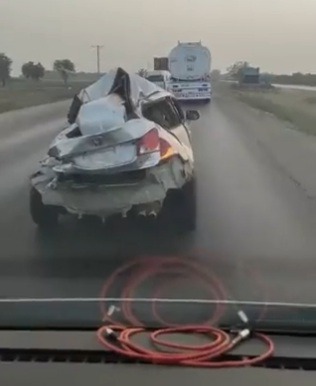 On the video, a car that was seriously wrecked probably after an accident was filmed manovering between the lanes, it was also driving on the fast lane and could be seen overtaking other vehicles, driven as if there is actually nothing wrong, the driver decided not to have his/her car taken to the destination by a tow truck when it could still move on, the engine was still running and they felt they should save by taking such risk.