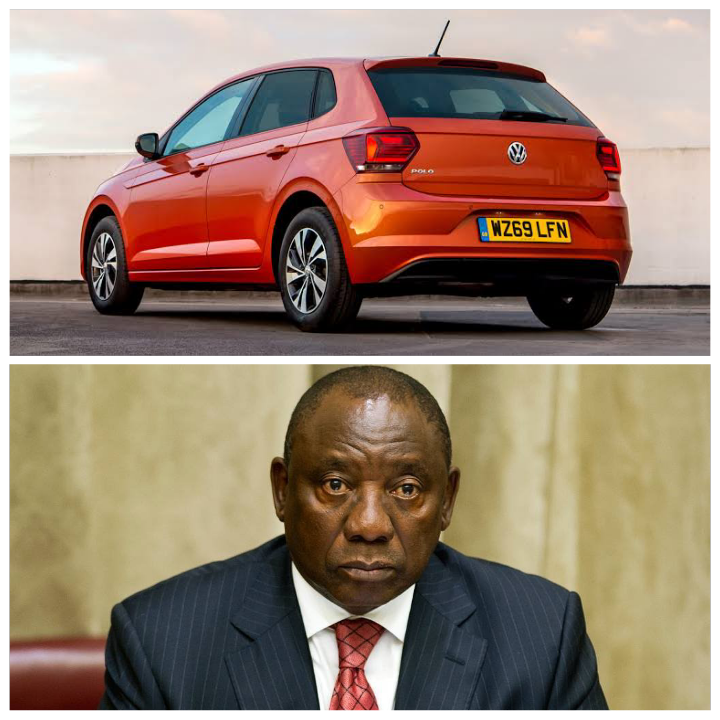 Yes offcourse he has it in one of his garages, where he has the most expensive. Our president is one of the richest people in the continent. He was even regarded as the wealthiest by Forbes Africa. Yes, because he has been a business man before engaging into politics. Ramaphosa owns estates in Capetown and Gauteng. This is where his luxurious villas are concentrated. Which accommodates tourists from the continent and the world. He also runs a Phala-Phala game reserve where he sells one of the expensive cows of the African continent, the Ankole cattle which are found in Northern Africa, they are siblings to Nguni cattle. 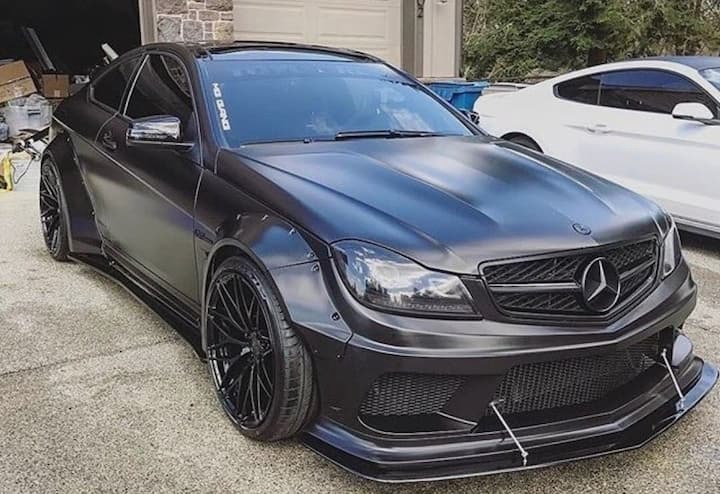 So lets focus our mind on his cars he owns in South Africa. We all know that President Cyril Ramaphosa is ruling one of the most prosperous African countries. He enjoys certain official benefits, though he reportedly owns only a couple of automobiles, including the following:

He is said to have other models of the same or different car brands in his presidential and personal fleet. He also denies reports claiming he is the proud owner of an expensive Maybach. It looks like Ramaphosa is a president who don't like flaunting his wealth on social media.

But to you owners of VW Polos out there be happy and glad that you are driving a car which is driven by the President.