Cool Cars That Got Discontinued In The Past Decade

Here are some cool cars that have been discontinued in the past decade. 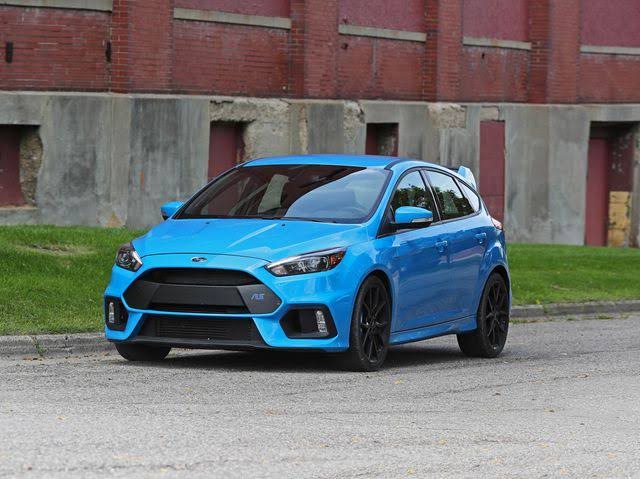 The Focus RS hatchback in the spectacular Nitrous Blue broke hearts everywhere when Ford discontinued it for the market in 2018. If you want a true blue oval fans-only creations, then the RS is for you. 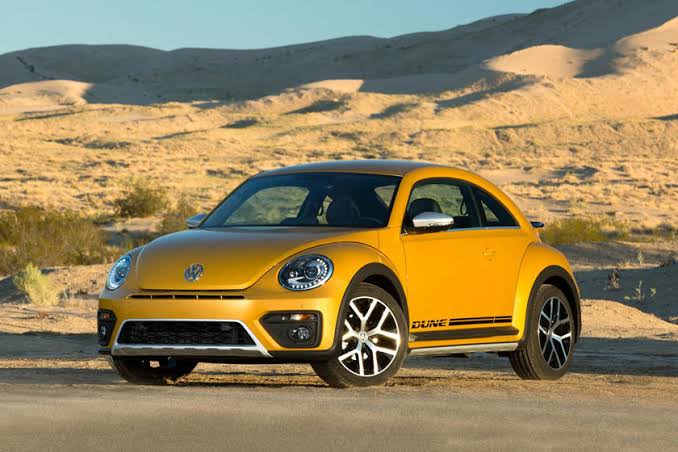 The original, air-cooled version stopped production in markets in 2003, but the final edition came in 2019. The impact the original Bug had on car culture, but also the role the Beetle played in 21st-century automotive design and style should never be forgotten. 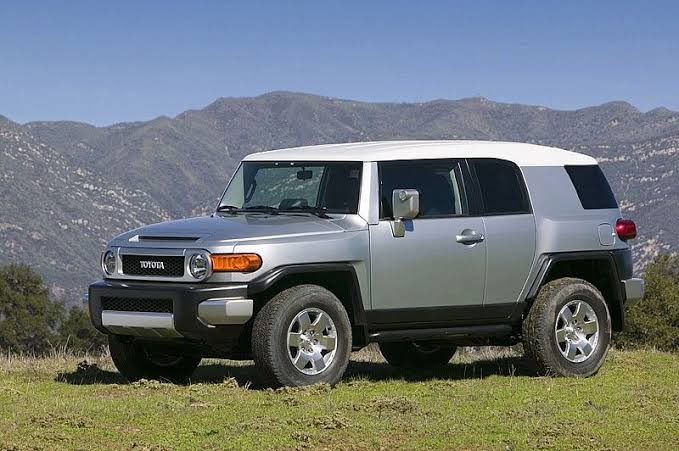 The FJ Cruiser is another vehicle that quickly earned a cult following and showed a promising future with strong sales early on. That all changed for the retro-styled off-roader when sales nose dived in 2009. The FJ Cruiser went out of production in 2014, and Toyota released the Ultimate Edition to close the chapter. Given how unpredictable things have been this past year, though, it seems that anything is possible. We heard Toyota has room for a small SUV in its lineup, so there's a strong case for a comeback here. 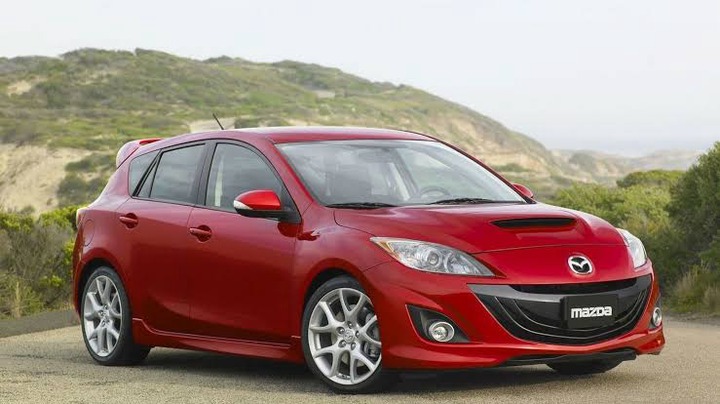 The Mazdaspeed3 is another hatchback that had its production run cut too soon. It only stayed on the market for two generations, and from an enthusiast standpoint, that decision made no sense. It was produced until 2013. 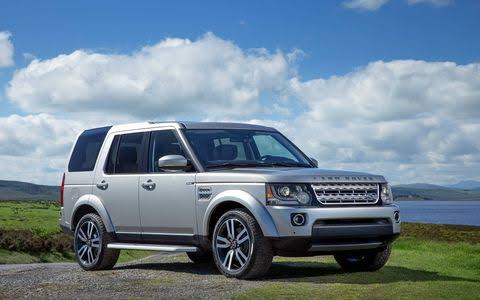 The Land Rover Discovery 4 should have stayed for a couple more years in the same boxy body instead of retiring in 2016. Beautiful all around and luxurious inside, the updated LR4 still had the tall roof and was mechanically improved to address reliability issues by the end. The third-generation Discovery morphed into another stereotypical luxury SUV and lost its rugged outward appearance. 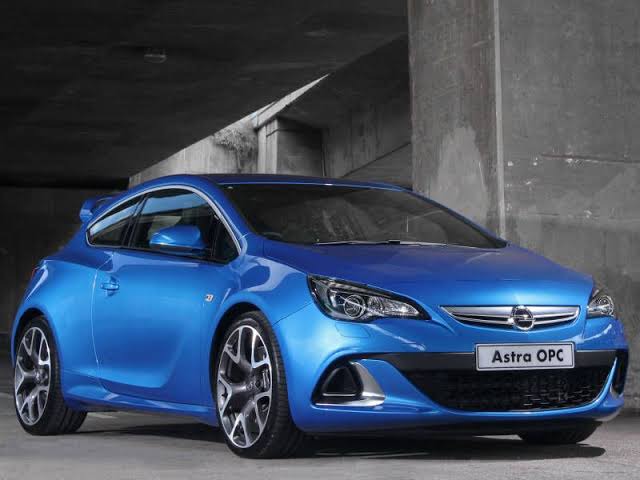 The Opel Astra OPC has pulled out all stops in a bid to out-perform its opponents (Golf GTI) basing itself on the Astra GTC, but with a complete performance makeover by Opel’s go-fast tuning division known as OPC (Opel Performance Centre). Production of the hot hatch stopped in 2016, but the OPC-line styling trim continued.

Khuli Chana and his wife take a young short left.

Top 8 Most Expensive Camera Lenses In The World