How a duck farmer made Redbull

By Sgogolonews (self media writer) | 1 year ago

When the red bull launched the energy drink market didn't even exist. Research shows that it wouldn't be successful but still the founder ford to win over consumers and help officials. 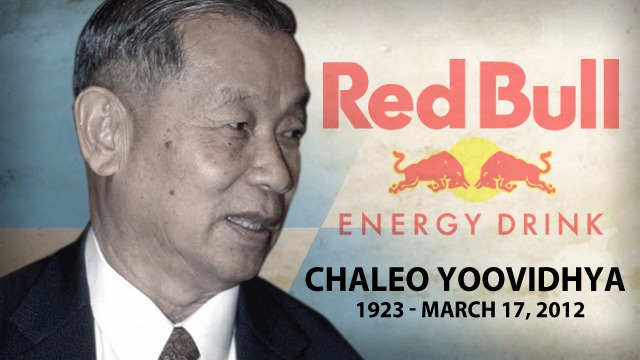 Today red bull is known as being a multibillion-dollar empire.

the story starts with a dark farmer who discovered the labour and sport people needed a quick energy boost.

On August 17 1923 chaleo yoovidhya was born in phichit Thailand, his parents were poor Chinese immigrants who raised ducks and sold fruits to make a living. Chaleo didn't have much of education so he had helped his parents before moving to Bangkok. 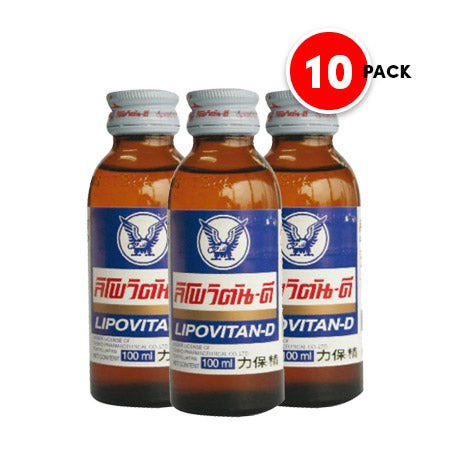 He worked at his brothers chemist shop and then as bus driver and pharmaceutical salesman. Eventually he started his own manufacturing company called TCP pharmaceutical industries and made antibiotics.

throughout these experiences he made a discovery that changed the course of his life. An energy tonic drink filled with vitamins and extra caffeine, it was popular amongst truck drivers farmers, factory workers who worked long hours and needed energy boost. At the time there was only no name bottles mixtures and one Japanese brand called Lipovitan D.

Lipovitan D. was described as medicine of flavour and Chaleo came up with an idea of making a sweeter vision that will appear to locals. 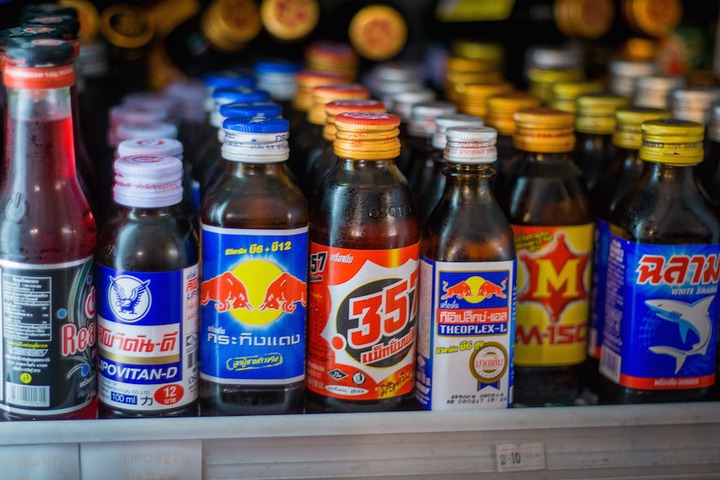 In 1976 he launched his own very flavour drink called " krating meaning daeng" meaning red water buffalo. He promoted krating as drink that will improve endurance concentration and speed and priced at around 0.30 US dollars. Content created and supplied by: Sgogolonews (via Opera News )

Eskom has released a full loadshedding schedule for this week. Here it is. Opinion.

Stage 6 Loadshedding is set to start again, Here's when and tips to prepare. Opinion.