By Thethiwe-Sheila (self media writer) | 1 year ago 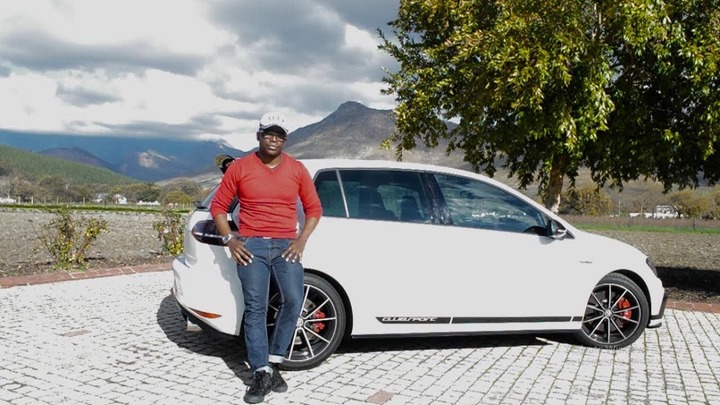 A man in the free State province surprised many people after he went all out on his savings to buy himself a stunning car worth over R200k plus, while working as a farm worker with a less salary he works hard for each month. 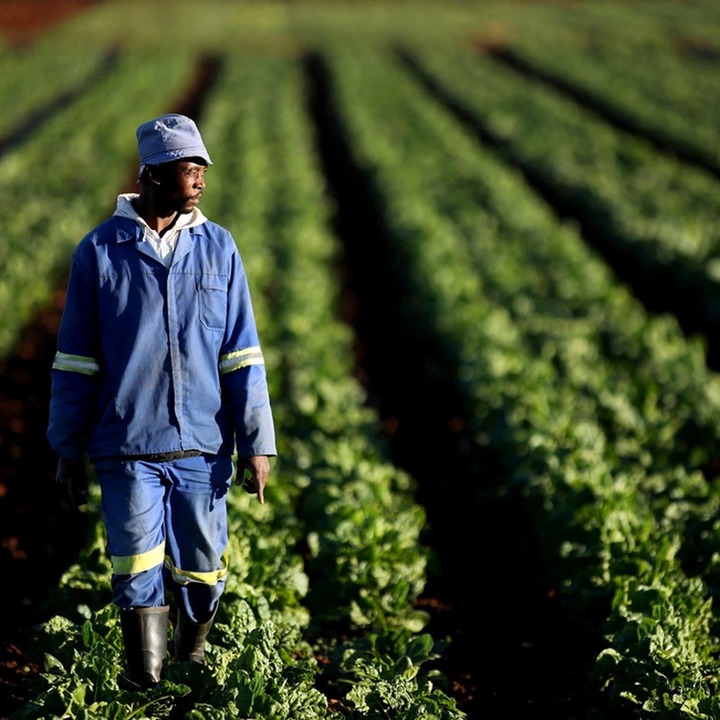 His dream became a reality the day he started worked at a farm near Reitz and managed to put most of his monthly salary on cattle, each month he would go with his boss to auction and buy himself calf's that are worth less than R300 each. After 5years of hard work the man got himself a brand new gold number 7.

The car he bought after selling 5 of his cattle which were pure breed Bonsmara heifers and one bull. The man managed to get himself a car from earning less money and later bought himself building bricks to start with his housing project.

Cows took him out of poverty earning him a recognition that no matter where you work anything is possible. Later on Facebook post went viral of him people seeking motivation after seeing the car he bought himself.

Content created and supplied by: Thethiwe-Sheila (via Opera News )