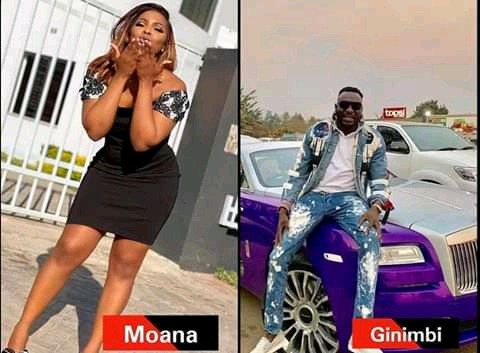 I can safely say that it has been an eventful few days, it has also been emotional as we received the news of the passing of flamboyant Zimbabwean businessman Ginimbi and Moana.

Ginimbi was famous for his all white parties that he often hosted at his club Dream. Saturday night was such a night as it was Moana's birthday celebration at his club.

What started as a fun night ended in the most tragic way possible when Ginimbi, Moana and two other friends died when his Rolls Royce hit the tree and burst into flame.

We can safely say this was a freak accident as this was the first time a Rolls Royce has ever burst into flames. This is just one mystery on it own. 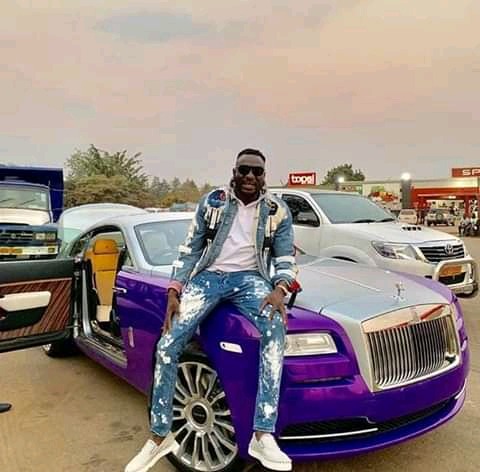 As soon as the news that he was no more, he started trending about a lot of different things, even the allegations that he was using a snake to accumulate his wealth.

Tatenda who is Moana's sister was also at the party and she has now came out the talk about the night that she lost her sister. She said that they had a few fights that day.

News 365 reported that her sister had come from South Africa specifically just so she can have a party and that she left her fiance whom she was staying with in South Africa.

Tatenda said that on the day of the party Moana was not herself, she said that she even suggested that they cancel the party but she didn't listen to her. 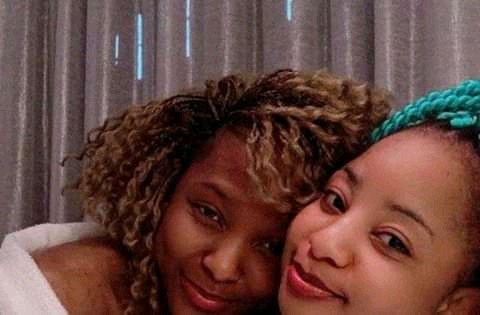 She said that what was more bizzare was that when the cake arrived, she wanted to eat the heart part of the cake. The cake was shaped like her toned and muscled body.

Its said that when she asked her why she only wants to eat the heart part Moana said it was just for fun, which she clearly didn't understand. 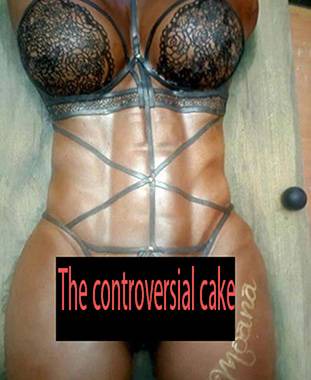 So when the news that her sister was in accident that killed Ginimbi it was a shock because she didn't think that she would leave the club with him.

Tetenda said that she didn't like Ginimbi but had to pretend for the sake her sister. She allegedly said that Ginimbi was someone who was possessed by some spirits. 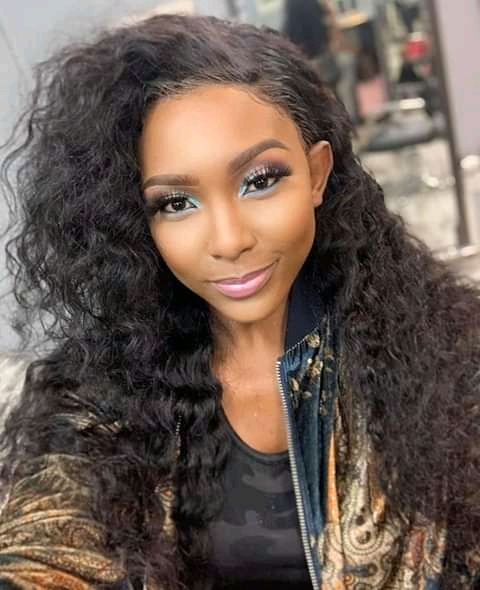 She allegedly believes that Ginimbi's lifestyle was the reason they died in such a bizzare manner.

"I never admired Ginimbi's lifestyle, but I ended up faking it for the sake of my sister. He (Ginimbi ) was someone possessed by some spirits. Mys sister was just a victim of... Just imagine how their lives ended" Tatenda said.

She furthermore more stated that Ginimbi had insisted that the party continues despite being harrased by the police throughout the night, she said that Ginimbi only came to the party at 1:00am Sunday morning.