On early Sunday morning Zimbabwe lost one of the most beautiful souls in an accident.She celebrated her birthday,and little did she know that it was her last moment on earth. 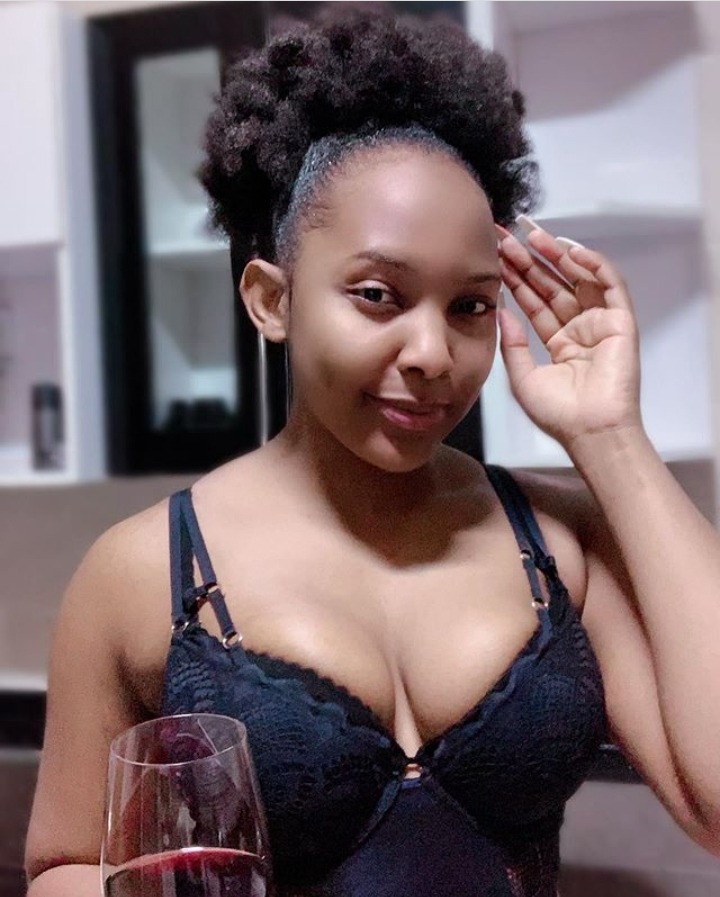 The report is based on an interview that was carried on Monday by ZimboLive on the young sister of Michelle Amuli " Moana" on the burial arrangements.Below is the link to the video in which the interview is carried out: 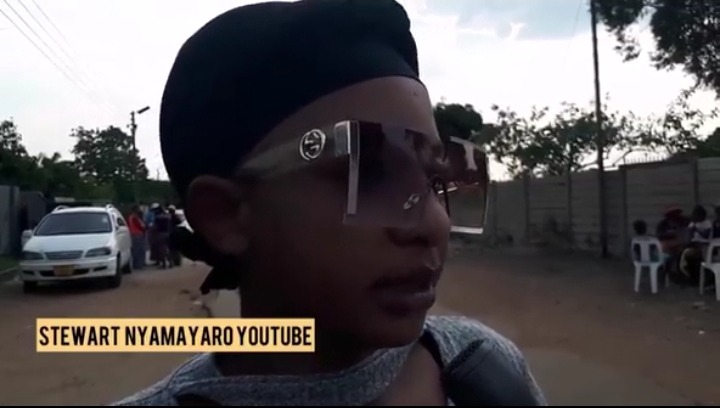 In the video , Tatenda , who is the young sister of Moana explains what took place on Monday.She reveals that they had identified the wrong body on Monday, but she had not gone since she was too emotional.

When Tatenda was asked any feature that could help identify Moana's body, she revealed some sad news.She revealed that Moana was six months pregnant when she died and that could help them identify her.The father of the baby was identified as her fiance whom she lived with in South Africa. 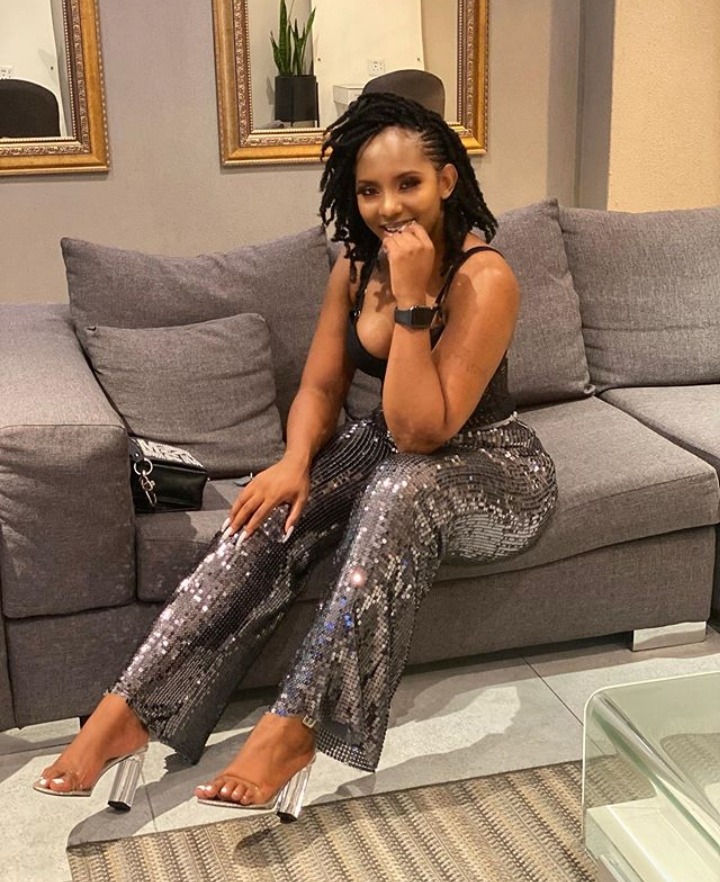 She revealed that they will be going back on Tuesday (today) to do further identification of the body of Moana.Tatenda said they had identified a body with some free hand lines, and she said it could be her.Tatenda revealed that if they fail to identify Moana's body today, they will be forced to do a DNA test whose results come out after three weeks. 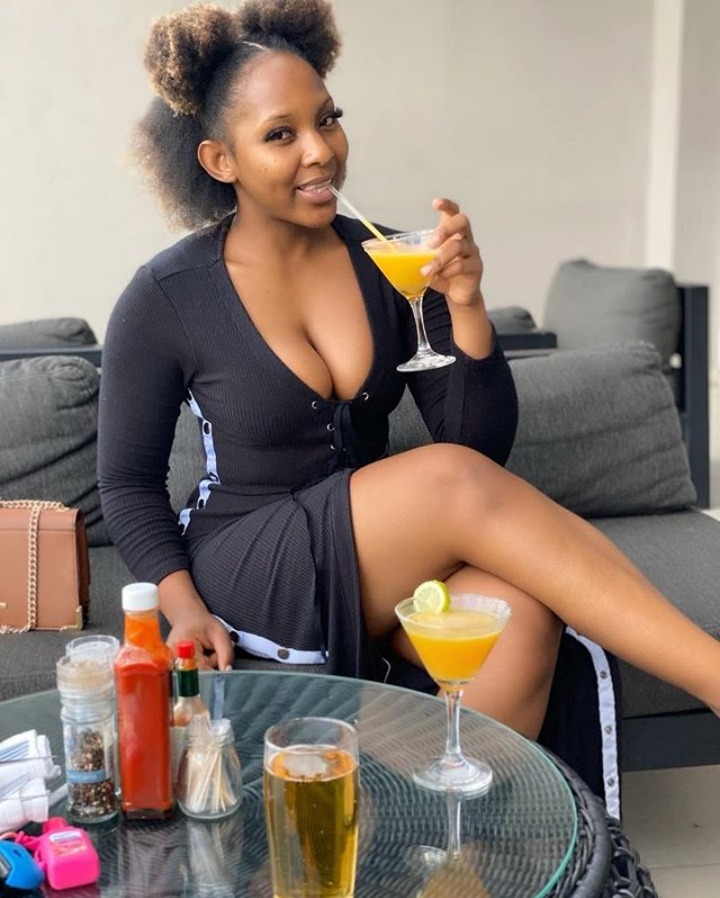 However, Tatenda was positive that she will go and identify her late sister's body that had free hand lines, was pregnant and could identify her using her teeth.If they are able to identify her body , thè burial of her will take place on Wednesday. 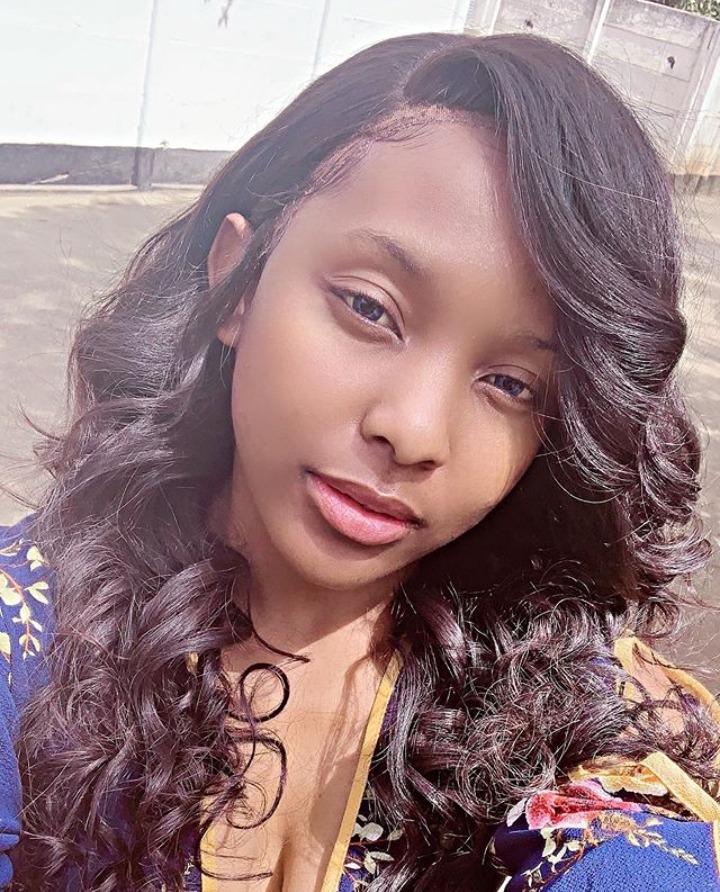