WEIRD NEWS: She hadn't cut her nails since 1979, find out how she lost them

By TopNews1 (self media writer) | 2 years ago 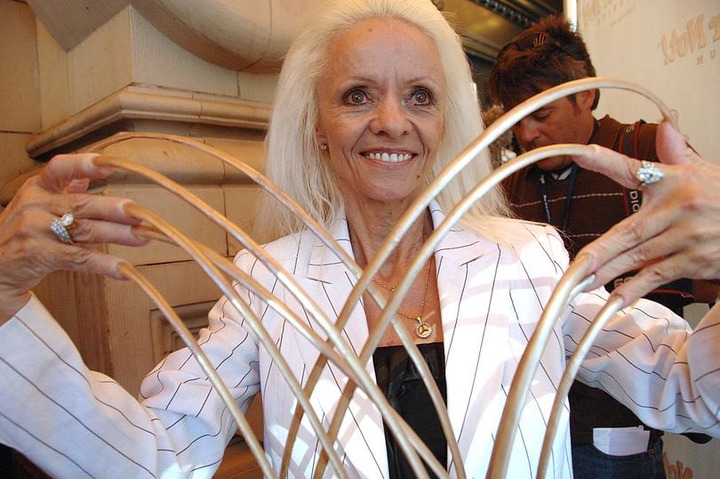 According to the Mirror.co.uk, Mrs Lee Redmond had not cut her fingernails since 1979. This means she held the longest Guinness World Record for fingernails ever on a woman. Her nails measured a staggering 8.65m in total. Unfortunately, her nails were ripped horrifically off from her hands.

Redmond told the Mirror.co.uk that to strengthen them, she would dip them in warm olive oil daily.

"I kept on setting dates to cut them and I just couldn't. It is strange how they had become part of me." 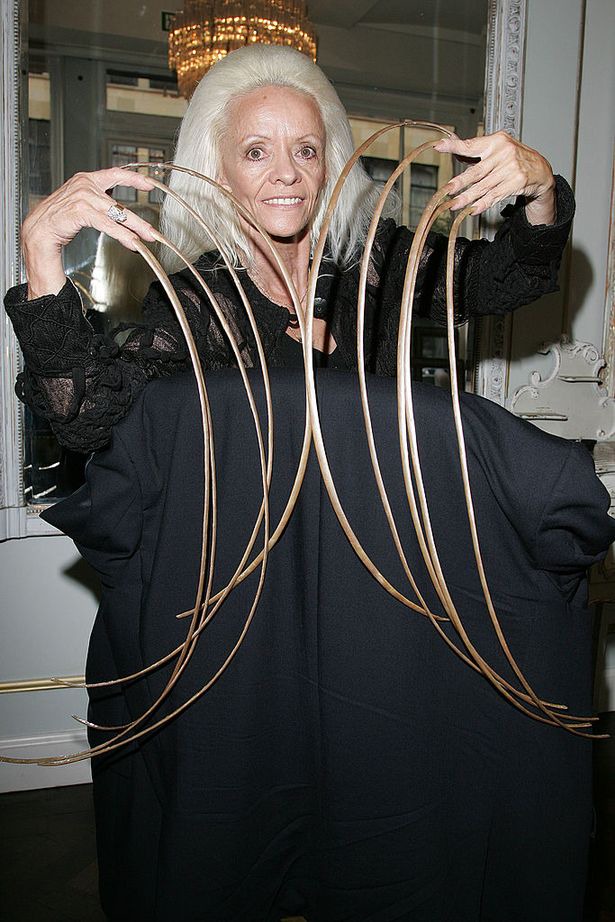 But Redmond, from Salt Lake City in the United States, was reportedly involved in a horrific car accident and her nails were completely ripped off.

According to her, when the accident happened, she was reportedly sitting in the passenger's seat when the car crashed into other three vechiles. She said she was then thrown onto the road. "The first thing I spotted was my finger nails, I then started crying."

She said her nails were collected piece by piece at the scene of the accident. She said she now keeps them in a plastic bag as a reminder that she once held such a record.

"It was something I had to accept. I could not change anything. They had become mu identiy. I honestly felt I had lost a huge part of me." 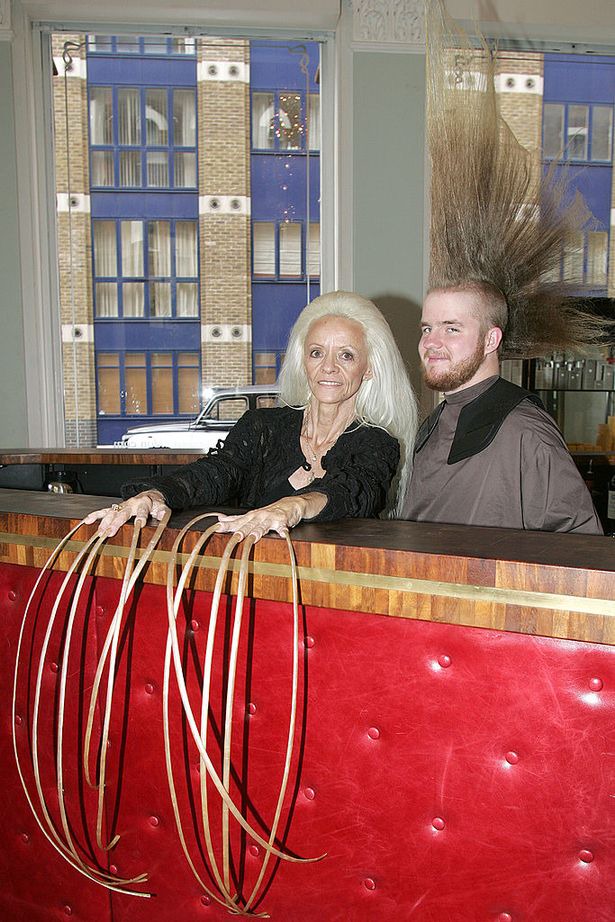 Content created and supplied by: TopNews1 (via Opera News )

Wrong turn - passenger and driver bite each other

New Season of "I blew it" loading, man on wheelchair trends on Twitter after being seen doing this.