As per an announcement gave by Police representative, Brigadier Motlefela Mojapelo, the multi-vehicle mishap between a truck and three different vehicles occurred at around 07:00 on the N1-24 between Modimolle mountain and Kranskop Tollgate.

"A truck supposedly experienced mechanical issues and halted close to the street when two suspects abruptly developed and endeavored to loot it's driver. The truck driver promptly maneuvered off onto the street before traffic and a Toyota Tazz crashed into the truck from behind," he said.

National Prayer Day to purge the N1 among Mokopane and Kranskop

After the outfitted presumes discharged shots toward the truck the driver chose to not stop and continued directly to Naboomspruit Police Station.

Meanwhile the tenants from the Toyota were moving out of the vehicle when two different vehicles hammered into them, executing five individuals on the spot, he included. 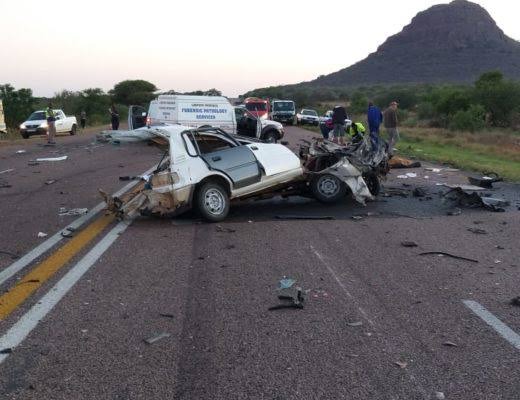 In a bleeding start to the happy occasions, many individuals have passed on SA streets throughout the end of the week, with 23 slaughtered in two significant accidents in North West and Western Cape.

Three youngsters were among the 12 individuals killed when a taxi toppled on the N1 roadway close Touwsriver in the Hex River Valley on Saturday. Ten others were harmed in the accident after the driver lost control of the vehicle, which was going towards Cape Town.

In another horrendous accident in North West on Saturday, 12 individuals, accepted to be relatives, kicked the bucket when a driver of a bakkie overwhelmed a few vehicles on a strong line and impacted head-on with a minibus among Zeerust and Mahikeng. The driver of the bakkie was likewise murdered in the accident, bringing the loss of life to 13. 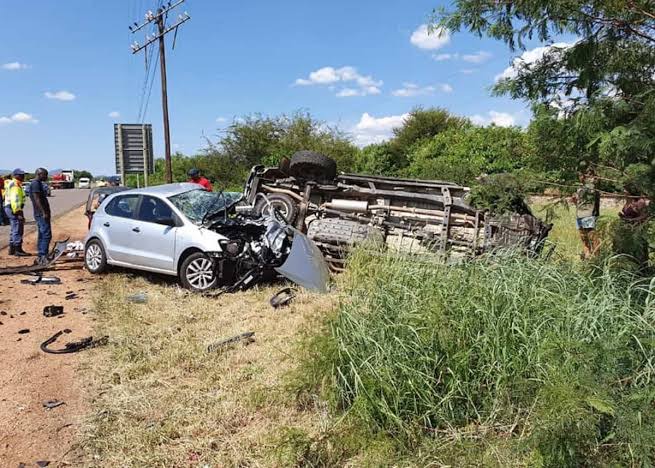 Two cops were additionally executed in independent mishaps throughout the end of the week, with one of the officials wrecked by a supposed alcoholic driver in Atteridgeville.

Police representative Brigadier Mathapelo Peters said on Saturday, individuals from Atteridgeville Saps were taking care of a detour on the R511 and R512 when a quickly moving vehicle neglected to stop. The constable was wrecked and kicked the bucket at the scene.

Subsides said a male suspect, who was supposedly inebriated, was captured for blamable manslaughter and for driving affected by liquor.

In the subsequent episode, a vehicle with two tenants collided with a truck on the R21 close Olifantsfontein. Subsides said both the driver and the traveler, one of whom has since been affirmed as a 38-year old warrant official positioned at national administrative center, were pronounced dead at the scene. 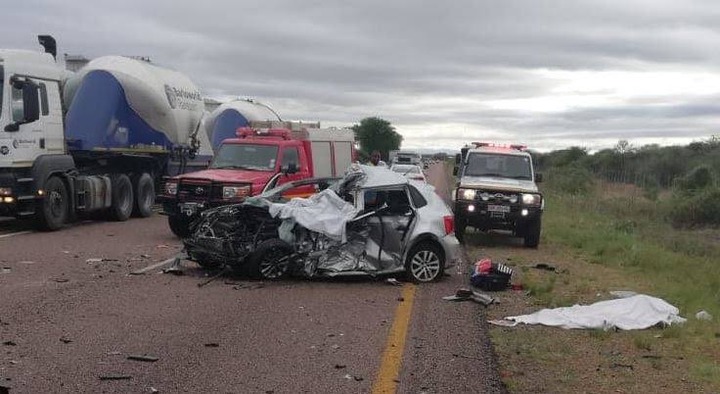 Street Traffic Management representative Simon Zwane said another five individuals were killed in a street crash in Limpopo on Saturday. He said inebriated driving, speeding, and not securing seat straps stay significant reasons for fatalities on the streets.

Zwane said around 2 000 were captured for tanked driving and speeding, with in excess of 10 000 individuals gave with fines for not affixing their seat straps.

Content created and supplied by: 000lesedi (via Opera News )