Three Youth Die After Their Car Hit a Tree

Ekurhuleni Emergency Sercivice were called to do their work after a horror accident that left three teenagers dead and two critically injured happened Brackendowns in Ekurhuleni in the early hours of Monday morning. 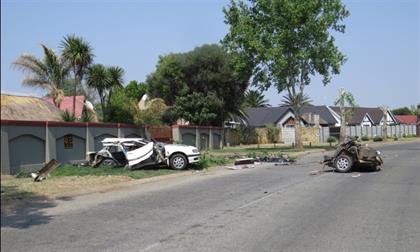 The entire incident unfolled inLetaba street after the car smashed on to a tree by the side of the road after the driver lost control of the vehicle. 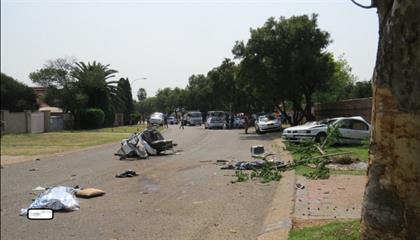 Ekurhuleni Emergency Sercivice spokesperson Williams Tladi revealed that the driver had lost control when the car hit the tree.

"Two sustained serious injuries and were transported by an ambulance to a medical facility.

"The three were unfortunately declared dead at the scene and the two others were treated before being drive to the Union Hospital in Alberton and Thelle Mogoerana Regional Hospital in Vosloorus," Tladi said. 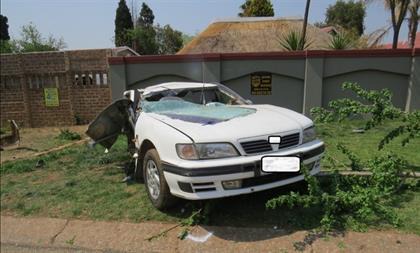 It appearanthe youth were on theylir way to Ekurhuleni West College from Thokoza when the accident happened, the Ekurhuleni Metro Police Department have opened investigations to determine what could have lead to the accident.